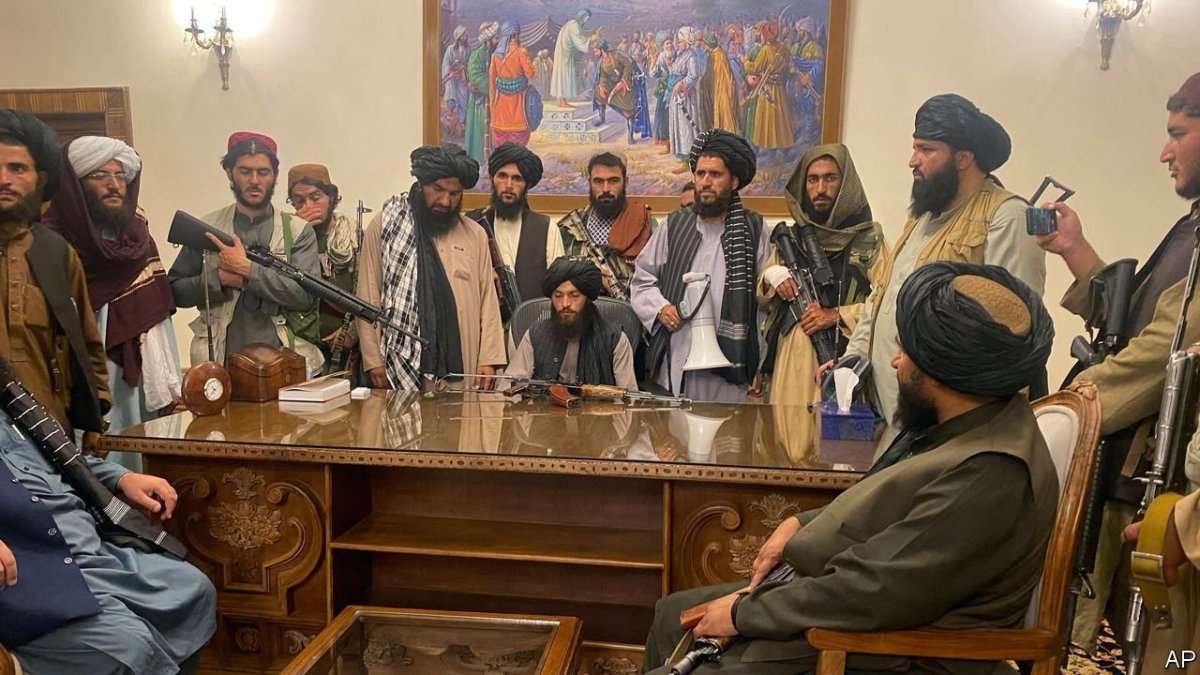 Demons were unleashed all over Afghanistan after the government collapsed, inciting terror, segregation, and chaos. People have lost their lives trying to escape from a war-ravaged country led by devilish creatures; shots were fired at Kabul Airport as thousands attempt to flee. Some fell from aeroplanes, and others were crushed to death after they huddled tightly in the aeroplanes. The U.S.’ poorly executed withdrawal was an utter disgrace as there was no withdrawal plan devised beforehand, after 20 years of occupations, billions of dollars spent, and dozens of soldiers killed. This comes after the Doha Agreement that occurred on 29 February 2020 to bring peace to Afghanistan. The withdrawal was set to take place only in conjunction with Taliban’s agreement to thwart “al-Qaeda or any other extremist group from operating in the areas they control." Taliban started its reign by banning songs and segregating all places by gender. Taliban fighters even cracked up in an interview when they were asked if they would allow women to work in politics!

2.North Korea Has More Nukes than Ever 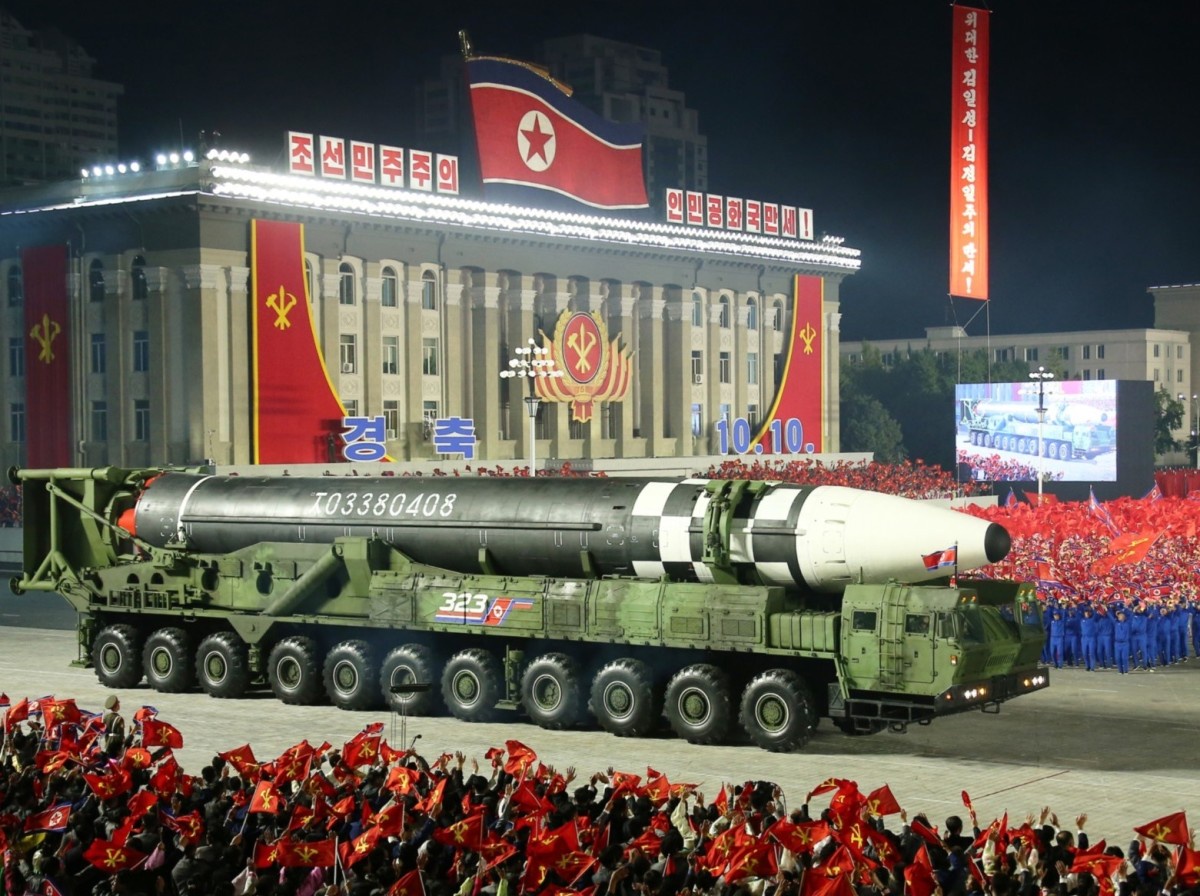 North Korea has managed to build massive arsenal weaponry and declared the U.S. its worst enemy. Although North Korea is one of the poorest countries in the world, it managed to top the list of U.S.’ threatening forces over the years because North Korea spends more money on its weaponry than on domestic production. That is to say, yielding missiles capable of delivering nuclear warheads is more important than producing goods and services within North Korea! Much worse, U.S. tried dialogues and sanctions to stop North Korea from proceeding with its nuclear program, and nothing worked. So, I am wondering what will happen in the near future; will North Korea bomb America? Are we stumbling into WWIII? Or will Kim Jong experience the same fate as Saddam Hussein and his family? We'll see. 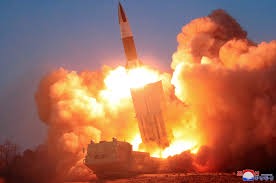 Beirut’s deadly blast occurred on August 4, 2020, killing over 200 people and injuring another 6,000. Although it has been a year since the explosion took place, UNICEF indicates that 98% of families in Beirut are in dire need. Children can’t find milk bottles, and families are demanding basic assistance to survive. Lebanon - the once called Switzerland of the Middle East - is now falling apart, and the situation there is heart-wringing. Still, I believe this beautiful country can rise from the ashes like a phoenix as it did before. 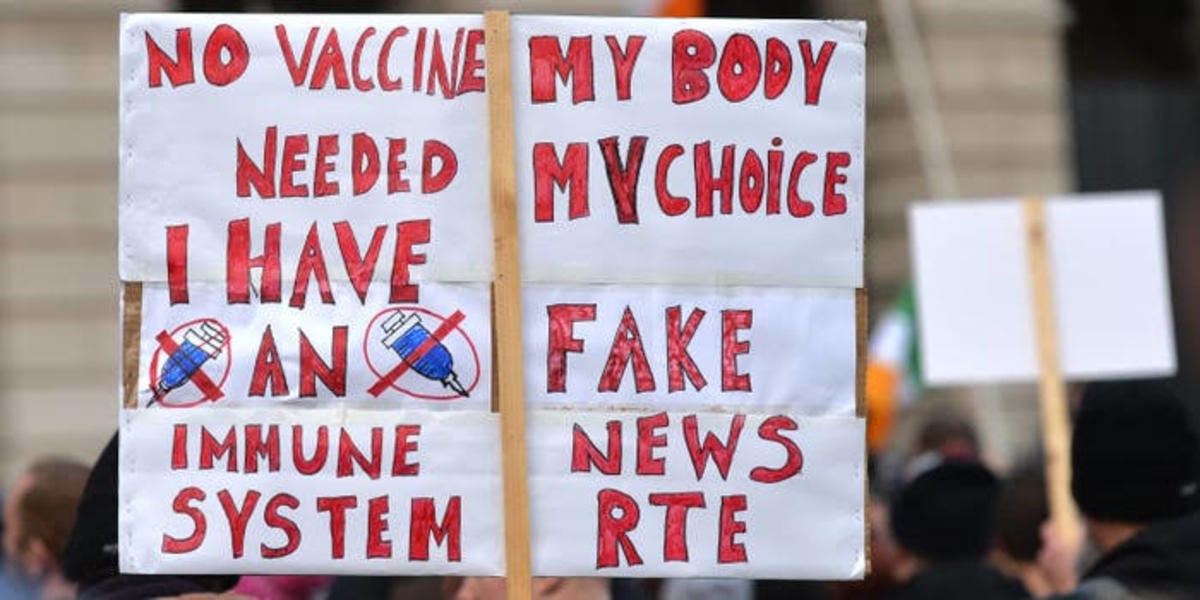 One of the worst things of 2021 is the determined opposition against coronavirus’ vaccines as anti-vaxxers are waging a fierce war against vaccination rollouts, claiming that vaccines alter the DNA, cause autism, and has microchips that track people wherever they go. Although these people don’t live in the 19th century, and they have smartphones that track them wherever they go, they insist on trashing the vaccine and science by spreading such inane conspiracy theories that make you want to go punch a wall with your head! Anti-vaxxers encourage others to get the virus, which they call “a preventable disease”, turning their backs on the millions of deaths that took place all over the world. The claims of anti-vaxxers have inspired dozens of funny memes all over social media, most notably this Oprah giveaway meme that says: “Antivaxxers are like: You get a preventable disease. And you get a preventable disease. Everyone gets a preventable disease.” Sadly, numerous anti-vaxxers expressed their regret for refusing the vaccine and even begged for it while grappling with the virus on their death beds when it was too late. Therefore, relying on the mummy instinct is not always the right thing to do. 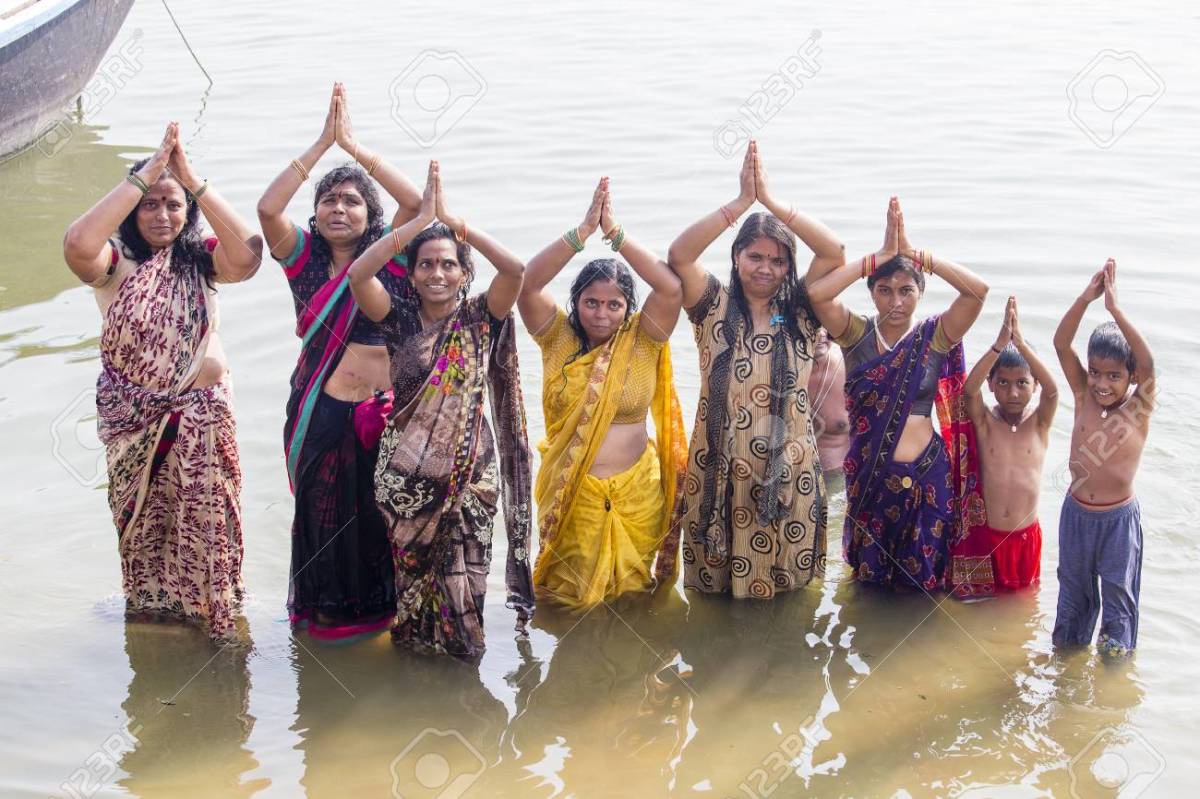 The Delta variant wave in India has been one of 2021’s most disastrous events. Delta and Delta-plus mutations have been named the highly infectious coronavirus variants since the emergence of the pandemic as they kill hundreds of people on a daily basis. Since Delta, literally, wreaks havoc on the immunity system and causes one’s body to hit the rock bottom, this allows the deadly flesh-eating fungus to thrive which were discovered in tandem with the emergence of the variant. The crisis has been linked with the Hindu festival ritual bath in which millions of Indians gather yearly to swim in the holy river. Numerous Indians lost their lives, and many of those who survived are now living without eyes or noses.

Hope these are one of the top devastating events that shook the entire globe in 2021, if you think you have other opinions, please leave them on the comment below and don't forget to like and share this article.

Here Is An Outlook of The current Threat, Monkeypox