The Kenya Defense Forces has several units in it that are specially trained for missions that require that extra touch of a well seasoned soldier. 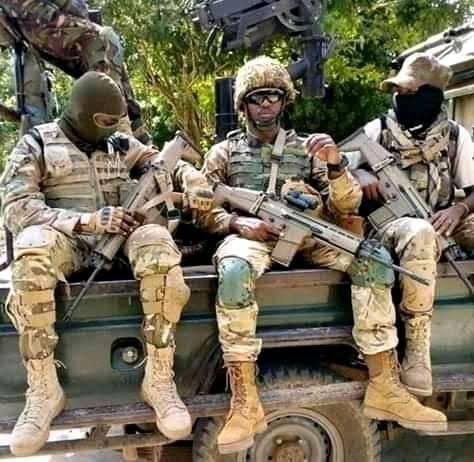 As has been seen on many occasions, the special forces units of the Kenya Defense Forces make light meal of a mission that requires stealth and skill.

On this particular mission, the Special Operations Regiment of the Kenya Army is based at Gilgil, in Nakuru County where they do all their training.

The Special Operations Regiment undergo thru training locally as well as abroad at the expense of the Kenya Defense Forces in order to streamline their effectiveness in any battle.

The war in Somalia started out as an operation that was dubbed "Operation Linda Nchi" and it was meant to quell the devastating effects of Al Shabaab in the region. 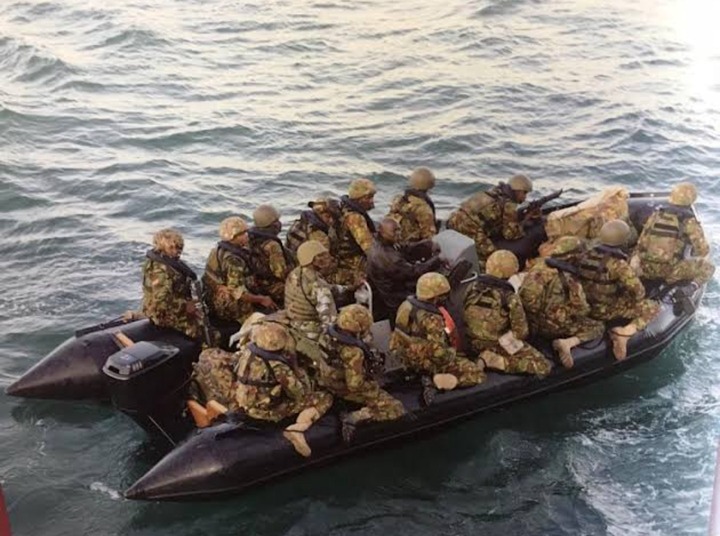 As you are aware, a sledge hammer delivers the final blow in anything that it comes across with brute and effective force.

The port city of Kismayo had to be taken during this operation and the Special Operations Regiment will be remembered for it.

The regiment took control of the city in less than a day before even Al Shabaab could tell what had hit them.

Seven Kenya Navy ships were involved in ferrying the highly trained officers to a beach north of the city.

From there, on the dawn of the 28th of September 2012, the forces hit various crucial targets held by the terrorist organization.

By midday the following day, most of the controlled zones and fallen and the Special Operations Regiment linked up with infantry units from the army.

By this time, Al Shabaab had mounted some defenses but they were no match for the Kenya Defense Forces and the city was quickly taken away from the terrorists. 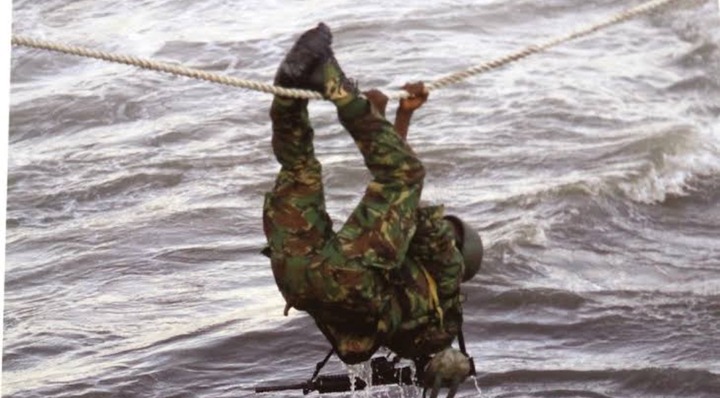