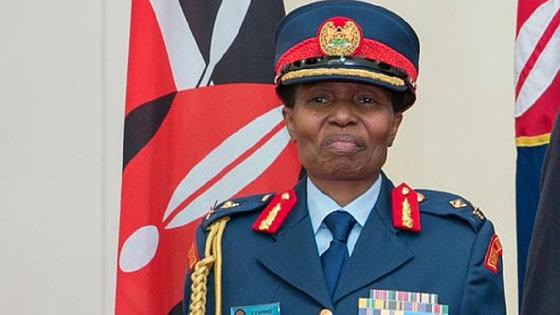 In 2015, she made history when she became the first woman to be promoted to the position of Brigadier General in the Kenya Defence Forces.

Barely two years later, she was at it again when President Uhuru Kenyatta promoted her to the rank of Major General in the Kenya Defence Forces. It was a rare feat for a woman to reach this senior rank.

Now serving as a senior most woman in Kenya Defence Forces, Major General Ahmed Fatuma is making her own piece of history. 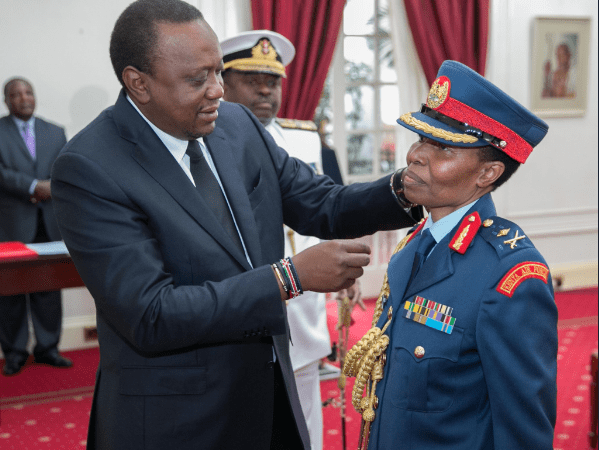 In the military career that has for long been dominated by men, Major General Fatuma has shattered the glass ceiling. Perhaps, when she joined KDF, it never dawned on her that she will one day rise to one of the senior most ranks. But today, she is living her dream.

It is therefore not surprising that her elevation in 2018 was received with jubilation especially by female leaders across the country.

Major General Ahmed Fatuma's rise was comprehensively covered by both the local and international media. After all, history had been made by this modest woman. 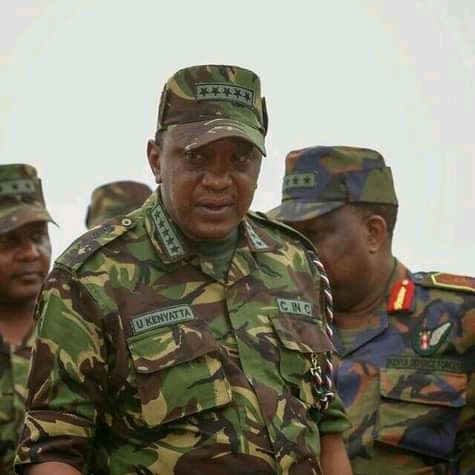 President Uhuru Kenyatta in a past military function ( Photo Courtesy)

According to the military hierarchy, a Major General ranks above Brigadier General and below Lieutenant General.

With this in mind, Major General Ahmed Fatuma is just a few steps away from attaining the status of a full General. If this happens, it will be the biggest achievement ever by a female KDF officer in the history of Kenya.

Given her rising star in the military, Major General Ahmed Fatuma may one day become Kenya's first ever female Chief of the Defence Forces, popularly known as the Chief of General Staff. Yes, it is possible. Just watch this space!