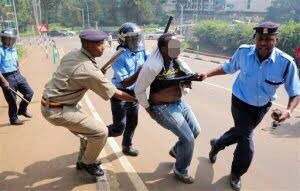 In an incident that happened a few days ago, the DCIs called upon kenyans urging them to make sure report a number of suspected Alshabaab members who were Roaming around the country.

However, according to the latest reports given by a reliable source of information, it has been revealed that one of the suspects surrendered himself to the police. 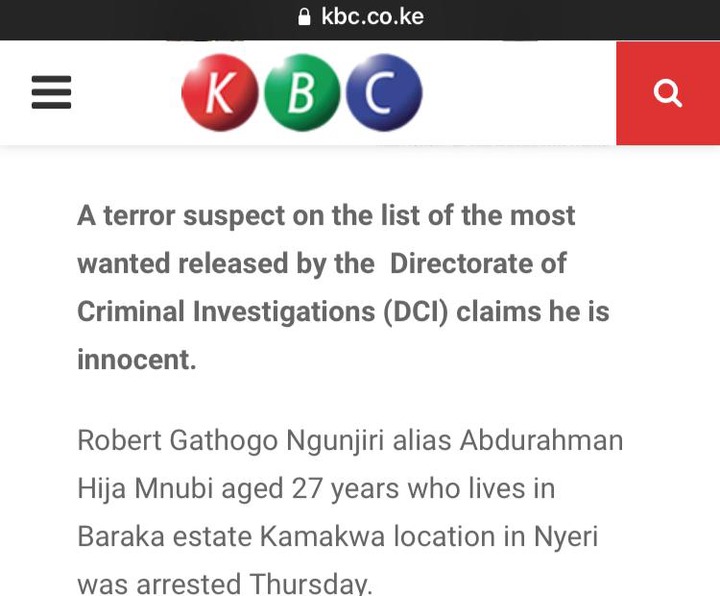 While reacting to this incident, kenyans who took to their different social media accounts to express their opinions and suggestions on the matter have called upon the director of criminal investigations to conduct an investigation in order to find out whether or not he is indeed innocent.

According to the reports given by most Kenyans, they claimed that it was so unfortunate that the director of criminal investigations had to release such a statement despite the fact that the man was around in Nyeri. For this reason, kenyans claimed that this should be investigated due to the fact he might be innocent.

Njeri Makena... This is so unnecessary. I mean how can the directorate of criminal investigations release such a list despite the fact that they know that the man might be innocent. I mean taking himself to the police station shows that he was scared for his life.

Meet these Kenyan celebrities who got insulted and criticized, but they are now successful