By Theprofessor (self media writer) | 22 days ago

Police Officers in Mombasa have arrested three suspects who were allegedly planning to conduct an attack in Mombasa and its surrounding on New Year Celebrations. 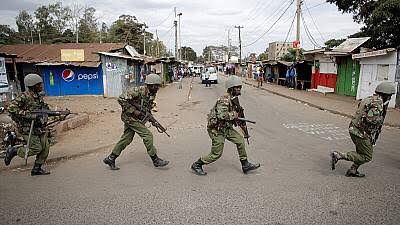 In a news report that has been shared by a reliable source of information, it has been revealed that the suspects were arrested by police officers who were searching for suspects after a possible attack on New Year was issued.

President William Ruto who spoke about the incident has revealed that the government is planning to have the Kenya Defense Forces set up their camps in regions with high attacks to get rid of the increasingly daring suspects.

We are going to do all we can to make sure that all Kenyans are protected and this is one of the main reasons why I want the Kenya Defense Forces to set their base in areas where people are being attacked by Bandits. I think that this is the only way in which we can finally stop crying about bandits day in and out. We are going to do something about this once and for all. Let all Kenyans live in peace, we are going to make sure we do all we can ~President William Ruto. 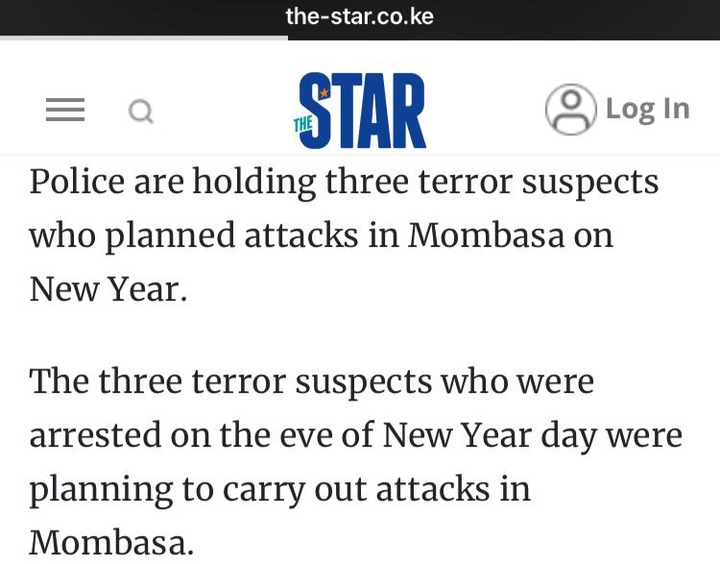 While reacting to his Alleged remarks, Kenyans who took to their different social media accounts to express their opinions on the matter have congratulated President William Ruto and his plans to use the Kenya Defense Forces in fighting the suspects who have been killing people for decades.

According to the reports given by most Kenyans, they claimed that it is so unfortunate that the government never thought of using the Kenya Defense Forces which are often used to keep peace in other countries even though their own country is currently having a hard time because of these Bandits. 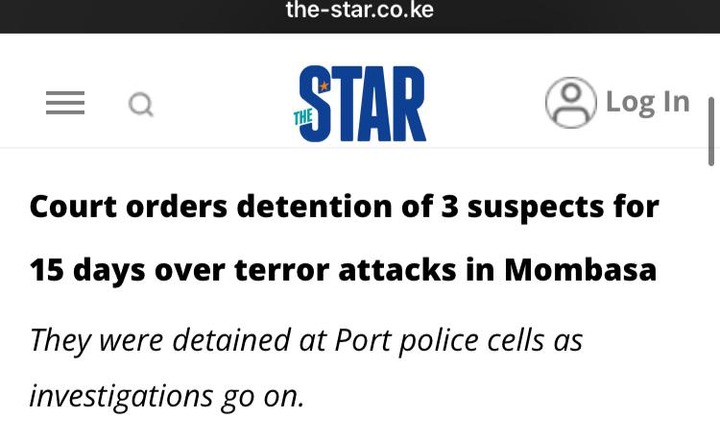