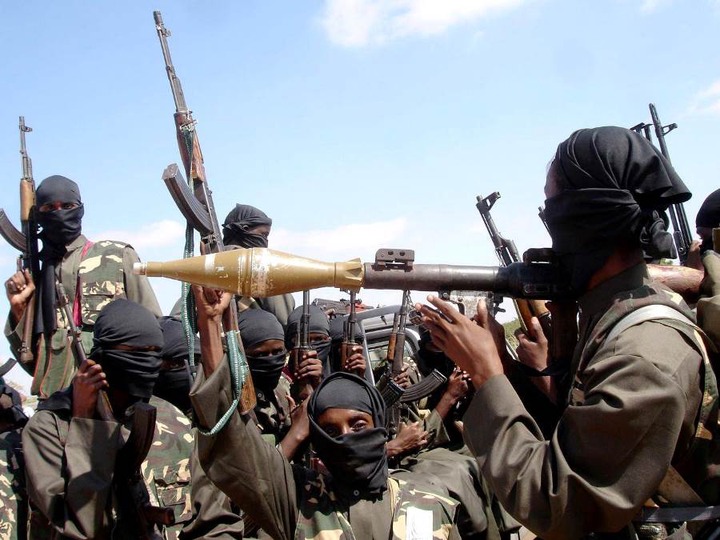 Kenyans have not remained silent after report that Al-Shabaab militants were killed in an explosion at their compound.

Kenyans in reaction said the Al-Shabaab militants who are known to carry out terror attacks in the country got a taste of their own medicine after a bomb they were assembling exploded.

According to Nation, more than 60 Al-Shabaab militants died during the incident in Ala-Futow village in the Lower Shabelle region.

According to the report, bomb experts and foreign terrorists who are Al-Shabaab members were among those who died in the explosion.

Kenyans in reaction to the report said the Al-Shabaab terrorists paid a painful price for their sins of carrying out attacks on innocent people.

“What is worrying is that they have a capacity to make a bomb,” said Kilonzo Mwanzia.

“This is what 'tasting your own medicine' means,” said Mwangi Peter.

“You can't plan to do evil and expect good things to happen. Now that is what we call an own goal,” said Alice Wangui. 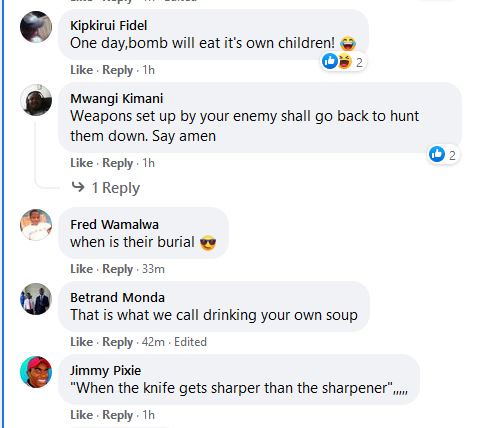 “They were in a practical class and it has succeeded,” said Ong’wen Dan Jnr.

“That's what happens if God is the one fighting for his people,” said Evangelist Fredrick Ndanyi.

“The funny thing about this news is that even the al shabaab compound is known,, now am asking why were they kept alive until they self_destructed themselves?? Why are they given that space to brood and cause mayhem?” said Anjay Kull. 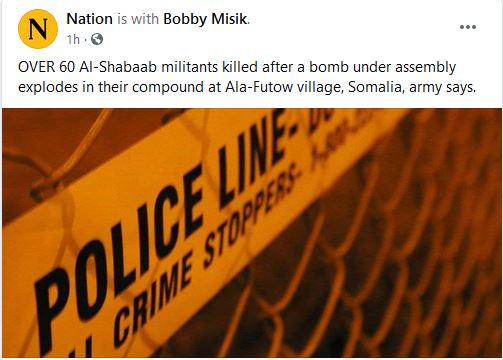 Update of The Provisional Presidential Results As At 9:40 pm

Oscar Sudi Sends His 2 Wives To Pick His Election Certificate

Ten Hag Advised Top-Class Player, Who Scores Goals For Fun, Could Be The Best Suit For The Club