By BelieverRian (self media writer) | 5 months ago 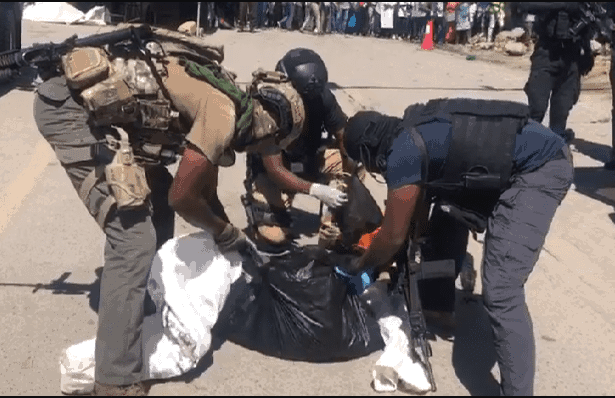 In the early morning hours of August 23, officers from the Anti-Terror Police Unit and the National Intelligence Service (NIS) detained two suspected terrorists at the Likoni ferry crossing point.

They shot in the air while approaching the suspects' car, a white Toyota Probox, in a devious operation that caught commuters off guard.

The two men were instructed to step out of the van and lie down with pistols pointed at them. The suspects were eager to follow the instructions. They were blindfolded right away.

The two were loaded into the rear of a Toyota Landcruiser that had been registered with the authorities. Two AK-47 weapons, phones, and ammo were discovered in the boot of their Toyota Probox by police officials.

A probe was already begun, according to Coast Regional Police Commandant Manase Musyoka, who told members of the Fourth Estate. As more arrests are made, the two men will be interrogated. 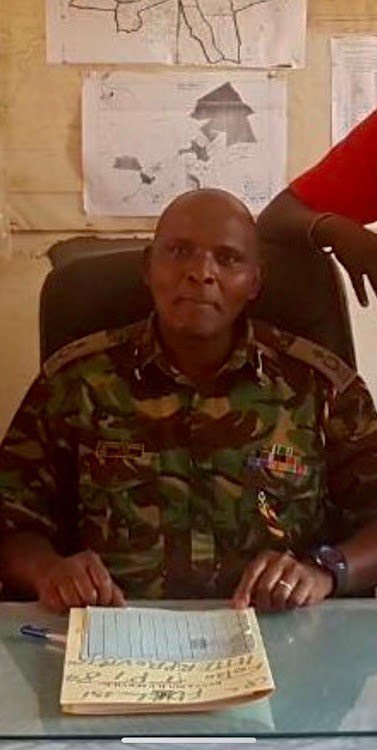 Nation journalists covered the special unit cops' stunning arrest. The ten officers were fully armored and heavily armed. They caught up with the vehicle while it was waiting to board a boat to Mombasa Island.

The accused were from the Lunga Lunga neighborhood of the South Coast. Officers suspect the two were on their way to injure someone, possibly at a police station.

Detectives acted on information obtained from another terrorism suspect captured in Mombasa.