Meet The Top10 Most Wicked Leaders Ever Existed

There have been many leaders in the world, some of whom were excellent and others who were simply terrible because of their acts.

The following are the 10 most wicked leaders ever existed in history;

Of course, Herod the Great was a wicked tyrant who, according to the Bible, slaughtered male children while on the lookout for Jesus so that he could kill him. 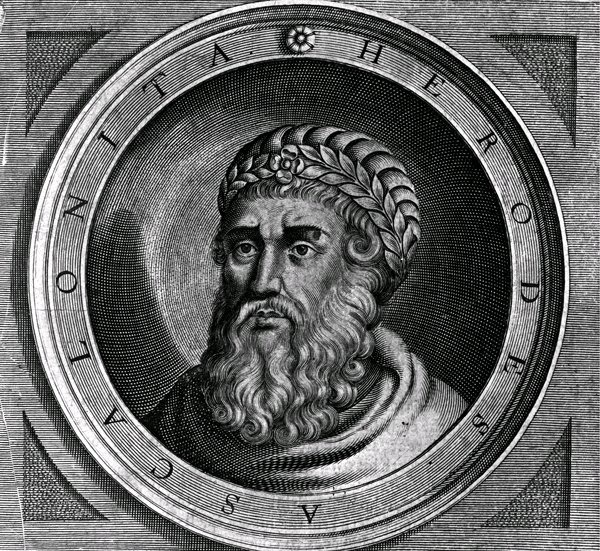 Most individuals are aware of some of Saddam Hussein's heinous crimes. He ruled Iraq with an iron grip and a desire for conquest; he brutally invaded Iran and Kuwait, destroying his army and economy.

He also had his friends, adversaries, and relatives killed, as well as his rivals and their children tortured and raped. In 1982, he also massacred 182 Shiite citizens; in the end, he was apprehended, prosecuted, and hanged for his heinous acts. 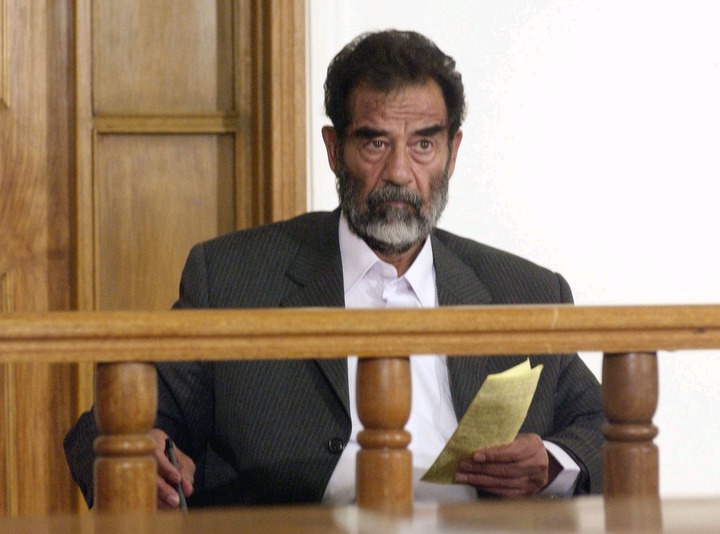 His reign is regarded as one of North Africa's most violent and dictatorial periods. Muammar Gaddafi suppressed political dissent by making it illegal. He also outlawed private enterprise, free expression, and the burning of defective publications.

Despite the country's immense economic prosperity, just a few individuals benefit from it because he squandered the majority of it on terrorist groups. 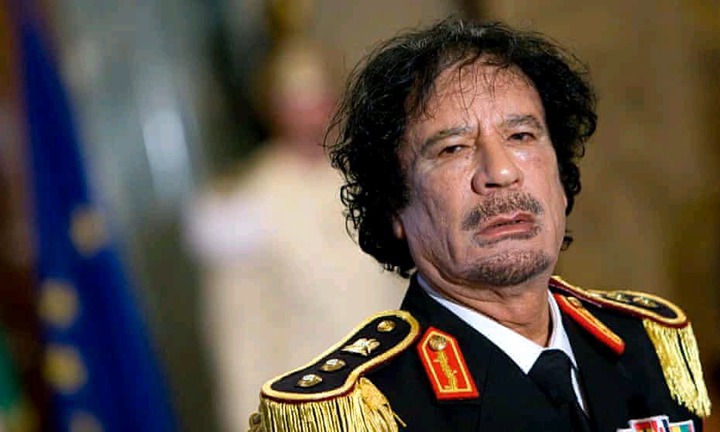 Cuba was doing well economically before he came to power, but that was ruined under his brutal Communist reign when Fidel Castro defeated Fulgencio Batista in 1959. A total of 582 political opponents were executed by firing squad in under two years. Thousands of people were executed during his reign of terror, among other atrocities. 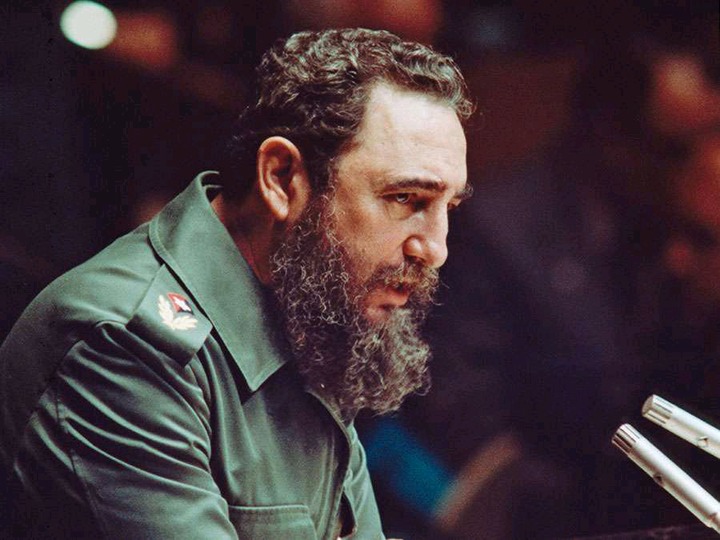 In 1971, he deposed Uganda's elected president, Milton Obote, and declared himself president. For moreover eight years, he reigned with ruthlessness, removing 70,000 Asians, massacring 300,000 civilians, and causing the country's economic ruin. He was deposed in 1979, but he was never held accountable for his crimes. 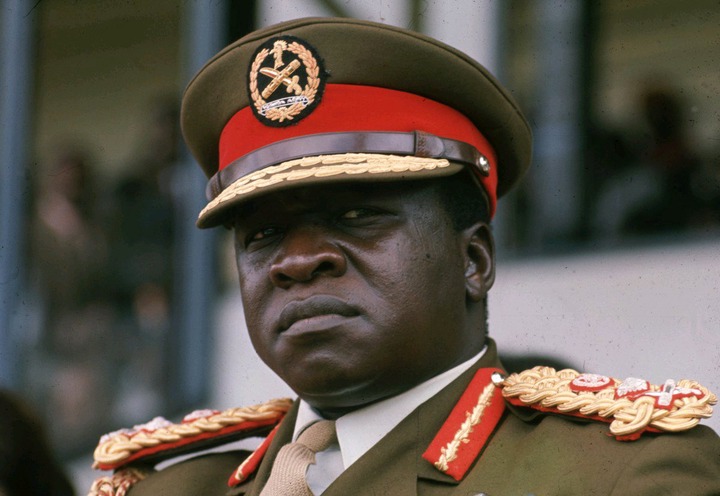 He got off to a good start with a lot of dreams, promising to unite Russia. He is claimed to have had a traumatic childhood and to like tormenting animals.

When his wife died, he fell into a profound depression, seizing territories, forming a police force to suppress dissent, and displacing most of the nobles he blamed for his wife's death. He also raped his pregnant daughter-in-law, murdered his son, and blinded the architect of St. Basil's Cathedral. 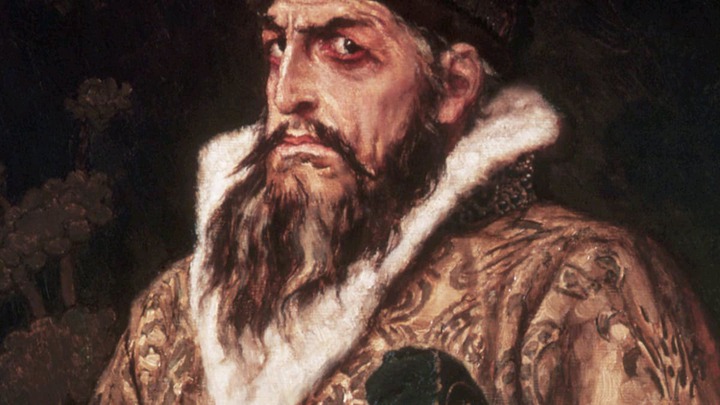 He inherited a poor North Korea that was experiencing numerous obstacles, but instead of assisting in the resolution of some of these issues, he focused his efforts on developing the world's largest military as millions of citizens starved to death.

He deceived the United States into providing him nuclear technology, which he used to create weapons, and he frightened South Korea with threats, to name a few of his heinous crimes. In addition, he sank one of South Korea's submarines on a bombing run into Myanmar, killing South Korean officials. 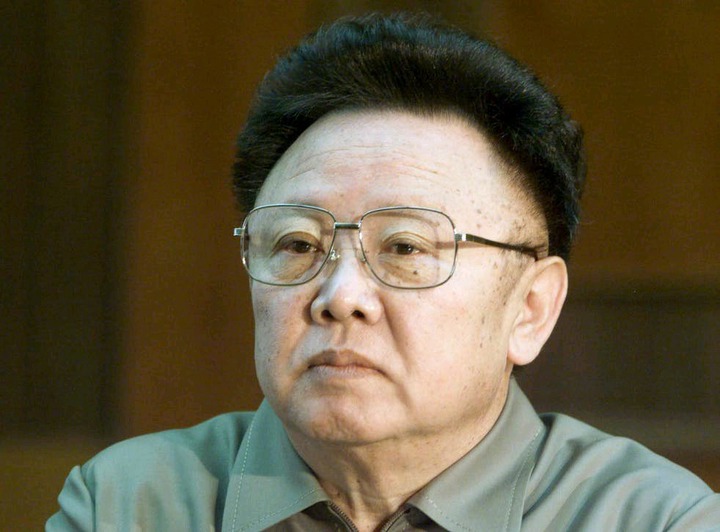 He was the King of Belgium, and one of his most heinous acts was ordering the mass murder of ten million Congolese people, earning him the moniker "The Butcher of Congo." Congo was rich in rubber, and he intended to make use of it. As proof, Hitler routinely ordered his military to slash the hands of disobedient laborers. 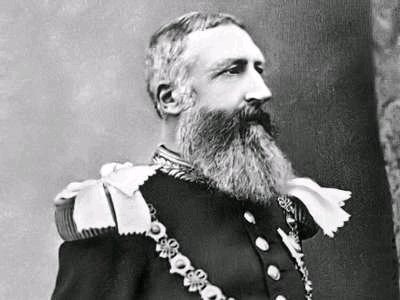 He took over enormous swaths of land during his rule as leader of the Soviet Union, but millions of farmers refused to give up their land, so he had them killed.

As a result, starvation broke out across Russia, killing millions of more people. Approximately twenty million people died as a result of his despotic tyranny. 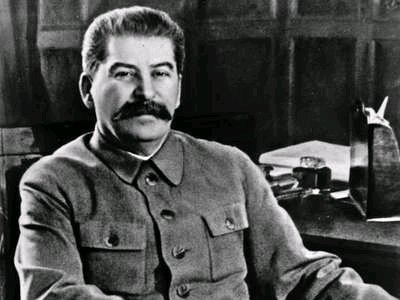 He was one of the most destructive and infamous leaders in human history. Historians link him to the murders of 11 million people, including the torture, rape, and execution of millions of Jews in concentration camps, as well as many other atrocities that we may be unaware of. 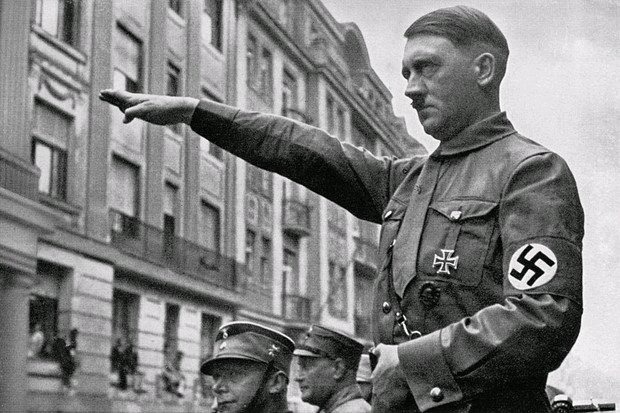 What are your thoughts about this leaders?