The Legend That Met the Worst Fate

By IncredibleFacts (self meida writer) | 22 days

This article will discuss the F 14 tomcat, if it is retired and why everyone still loves it. Keep reading answers right here. The Grumman’s F-14 tomcat’s demise has left gaps in the carrier air wing currently being felt; this comes after over three decades of service in the United States Navy. 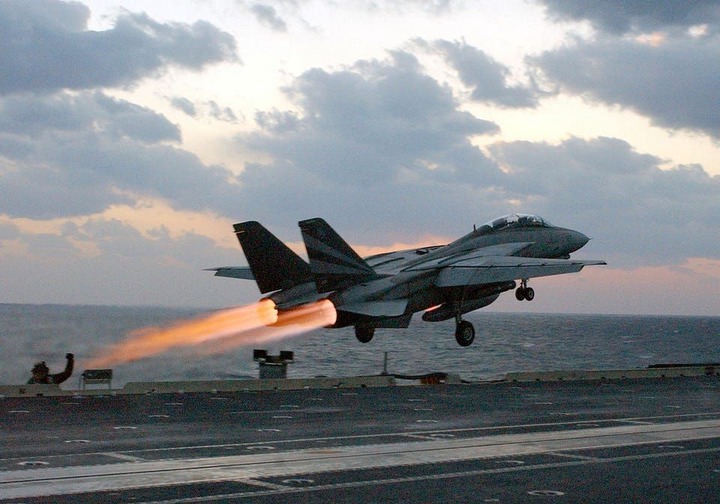 The tomcat was the pioneer of teen series fighters comprising the F-15 Eagle, F-16 Fighting Falcon, and FA-18 Hornets, designed to incorporate the air combat experience gained in the Vietnam War. Northrop Grumman fabricated the F-14 to serve aboard aircraft carriers as the first line of defense against Soviet nuclear bombers and prevent USSR’s atomic weapons from reaching US shores. Fortunately, the nuclear war never came and after the fall of the Soviet Union, tomcat’s expensive maintenance seemed less worthwhile. 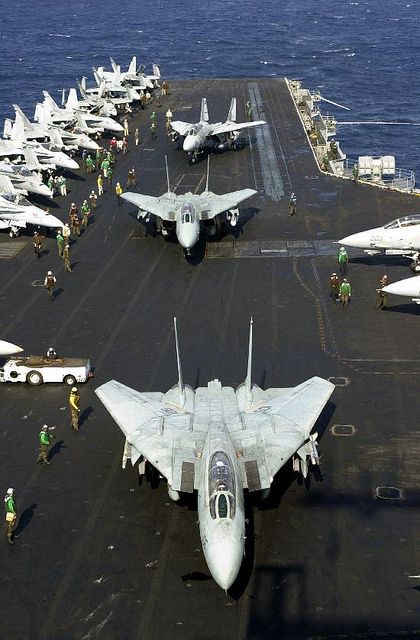 Eventually, the Navy phased out the F-14 in favor of FA-18 hornets that emphasize on-ground engagement rather than air superiority. The tomcat made its first deployment in 1974 as a supersonic twin-engine and variable-sweep wing fighter. It was a two-place fighter engineered to engage enemy aircraft in all weather and at night. It featured advanced weapon systems that included a powerful Hughes AWG-9 radar that tracked 24 targets simultaneously. The Hughes AWG-9 radar could pick out and destroy a chosen target from as far as 100 miles when complemented by phoenix team AIM-54A missiles. Additional armaments were intercept missiles, rockets, bombs, and an internal M61A1 Vulcan 20 mm Gatling style rotary cannon. 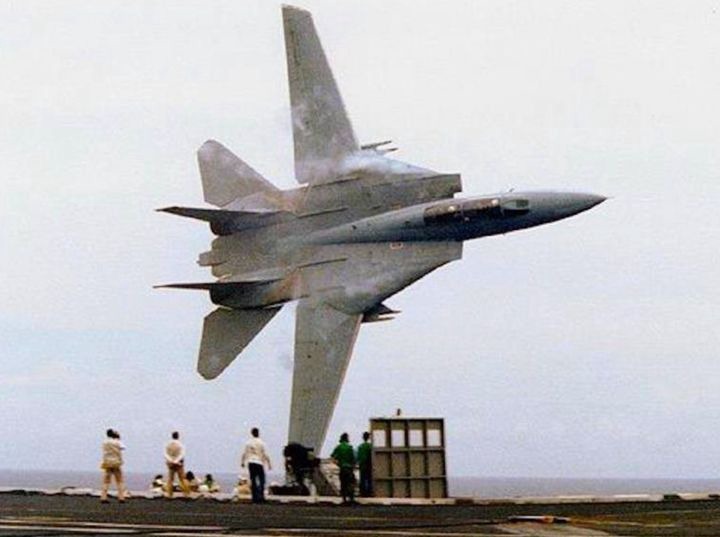 The variable-sweep wings enabled it to match the speed of other aircraft as needed. The wings could shift to the front for takeoffs or low-speed flights and tuck backward for supersonic speed, placing the tomcat among the most capable combat aircraft that served throughout the 1970s to early 2000s. It performed exemplary in operation desert storm, deliberate force, and allied forces at conflicts in the former ‘Yugoslavia’. 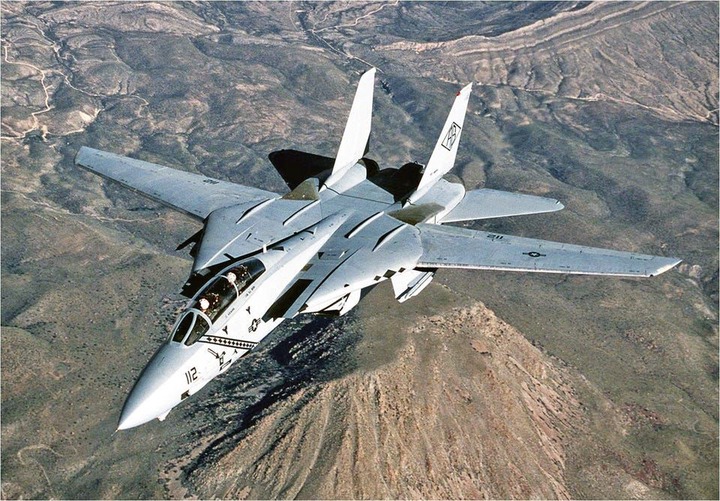 Its last combat mission took place in February 2006 when two tomcats did a bombing mission in Iraq and thereafter placed in storage. This aircraft still had great potential to be exploited in the following years. However, it was becoming increasingly expensive to maintain. Therefore, the Department of Defense (DoD) stopped funding all proposed tomcat upgrades in favor of the new FA-18EF Super Hornet. People did not like DoD’s decision because the F-14 had many advantages over its replacement. 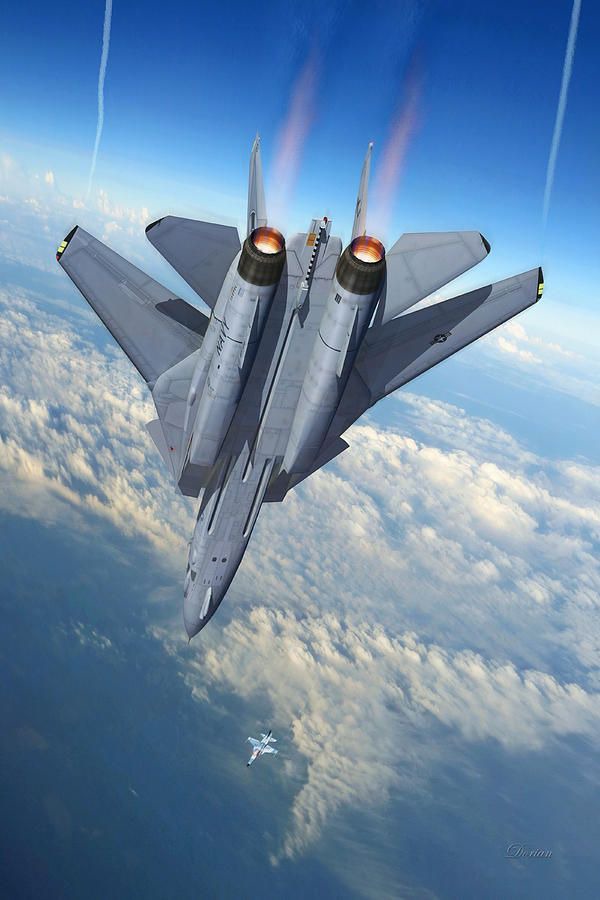 This question brings us to the sad fate of the retired Navy F-14’s initially placed in storage. The tomcats were shredded and crushed to prevent them from serving as a source of spare parts for Iran. Now you know! Follow this channel to remain updated, like, comment, and share the article.

The Meaning of 'hp' on Laptops

Photo: The Only Domestic Animal That Dies A Very Painful Death If Not Mated

Uses of rabbit urine in agriculture that will double your yields