By Mwananchi_Informer (self media writer) | 29 days ago 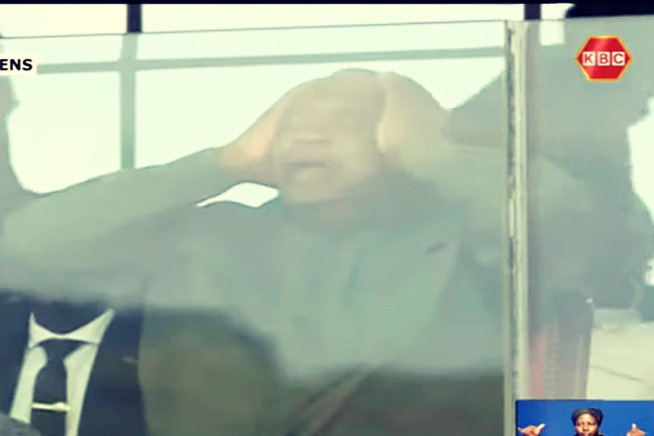 President Uhuru Kenyatta today showed up at Uhuru Gardens where the Kenya Defense Forces Museum Air Show was taking place. However what surprised Kenyans is that the head of state was driving Ethiopian Prime Minister Abiy Ahmed.

President Uhuru Kenyatta was received by the KDF officials. He was cheered by Kenyans who had turn up in large numbers for the Museum Air Show Festival. The State House indicated that Uhuru and Abiy visit at the KDF Museum Air Show was an impromptu.

President Uhuru Kenyatta seemed entertained at the event as the Kenya Defense Forces showcased their prowess in the air. 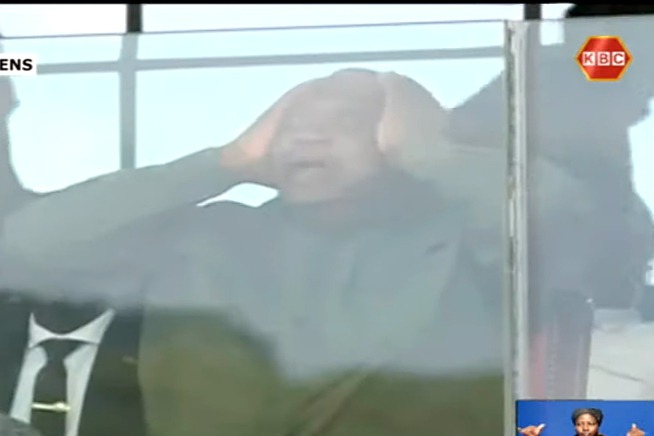 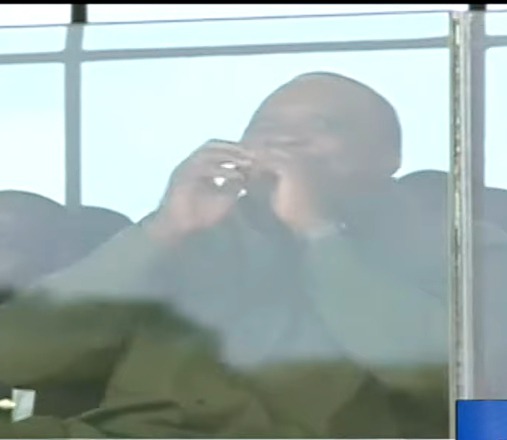 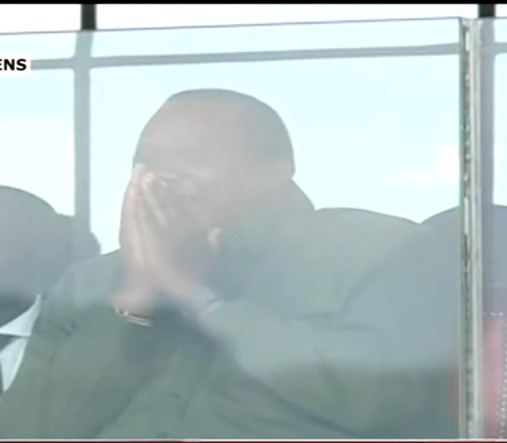 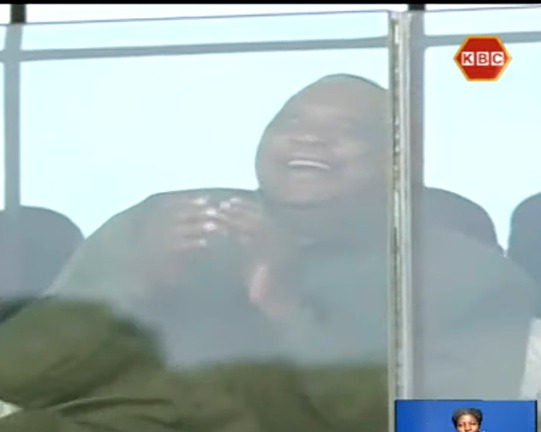 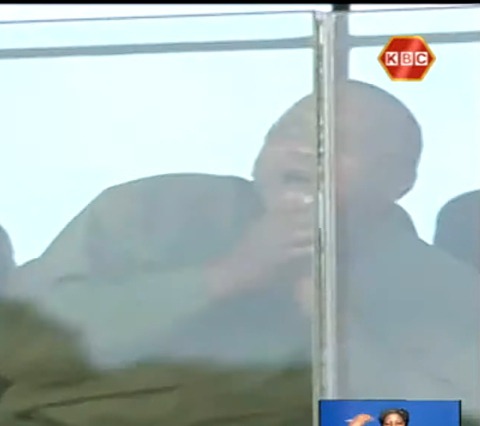 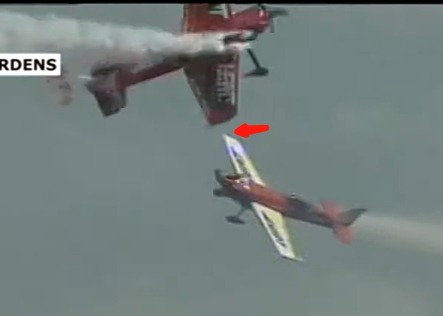 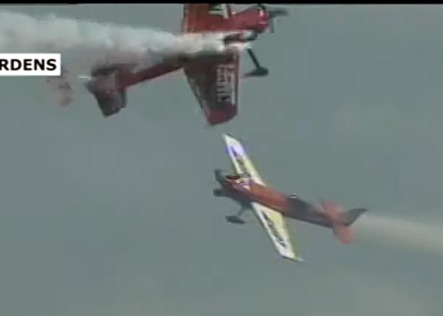 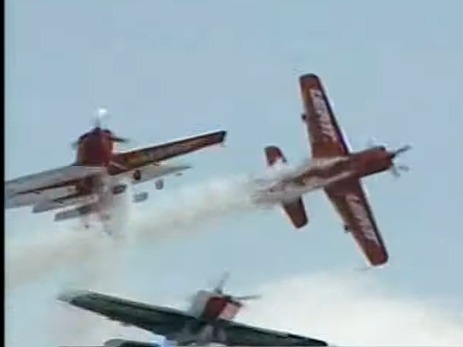 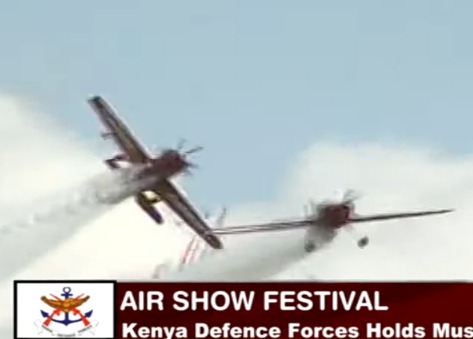 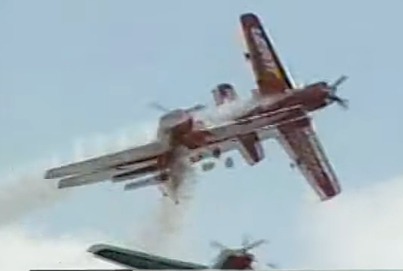 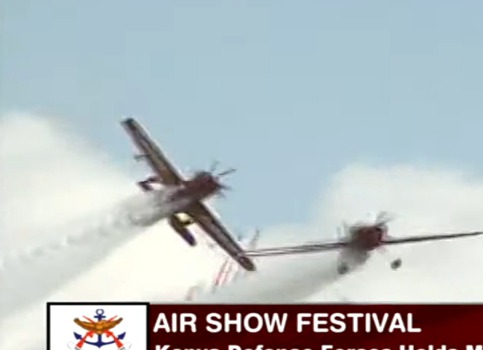 Moses Kuria Set For A Mega Rally In Juja This Coming Monday.