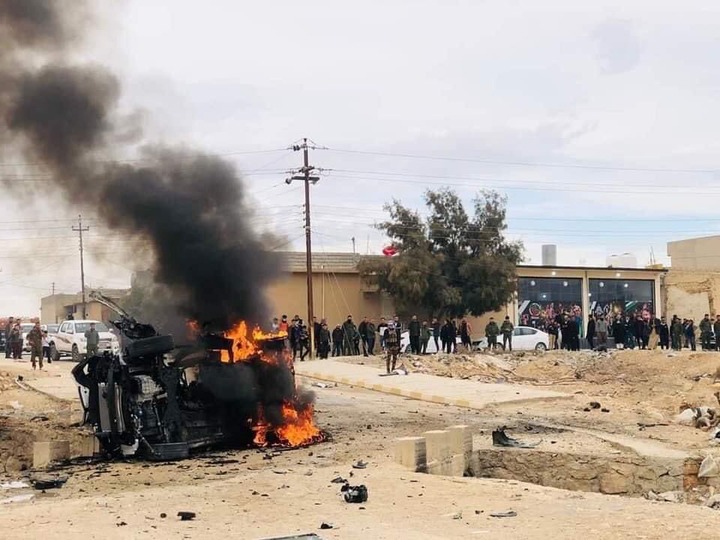 The Sinjar Resistance Units (YBS) is a Yazidi militia formed in Iraq in 2007 to protect Yazidis in Iraq in the wake of attacks by muslim insurgents. It is the second largest Yazidi militia after, the Ezidxan Protection Force (HPE). However, it is much more active than the HPE in fighting against the Islamic State of Iraq and the Levant (ISIL).

Today, a Yazidi militia commander was killed in Iraq by a Turkish airstrike. This is according to a social media post by Ezidi Press that read, "About an hout ago, Turkey carried out another airstrike in the Shingal region and bombed a vehicle. Marwan Badal Haji, a Yazidi Sinjar Resistance Units commander, was reportedly killed in his car in the town of Khanasor, Sinjar province in Iraq." 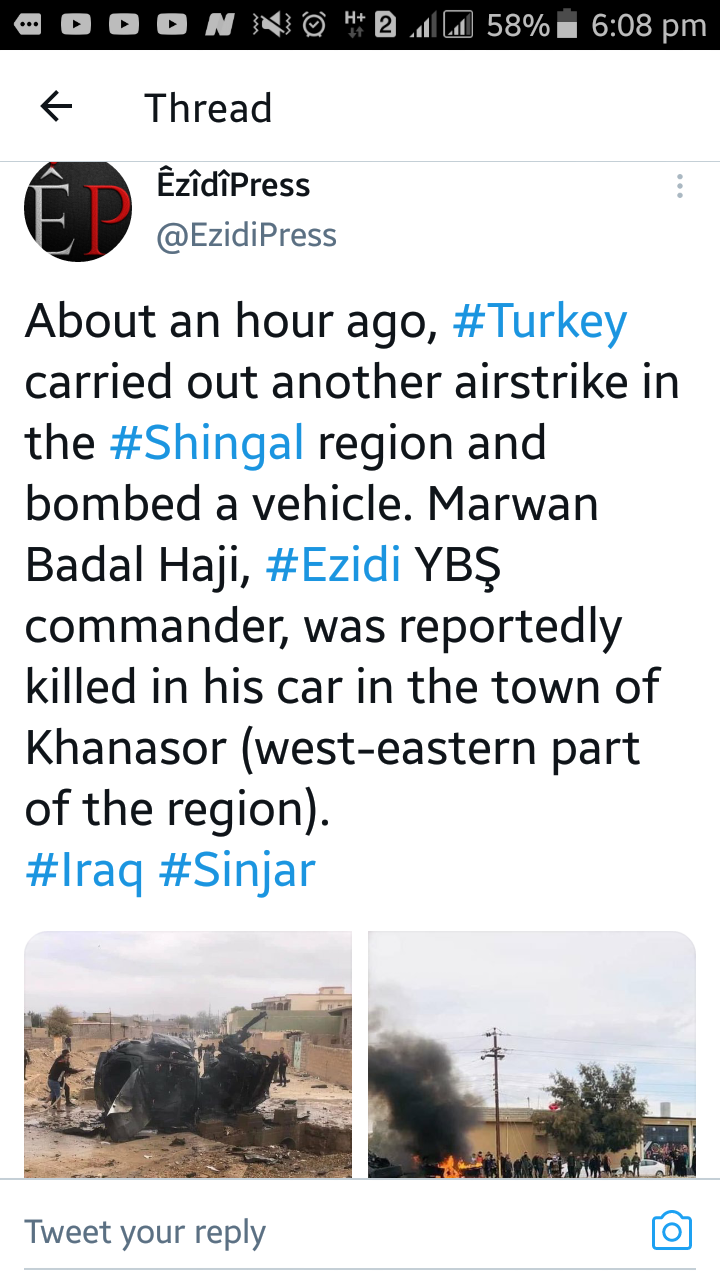 The social media post by Ezidi Press was then followed by photos which showed the wreckage of a car on fire. People had already gathered around the vehicle but they were standing at a safe distance. Later, firefighters arrived and extinguished the flames that had engulfed the car. Probably Marwan Badal Haji was killed because of his militia's close association with the Kurdistan Worker's Party which is considered a terrorist group by Turkey. 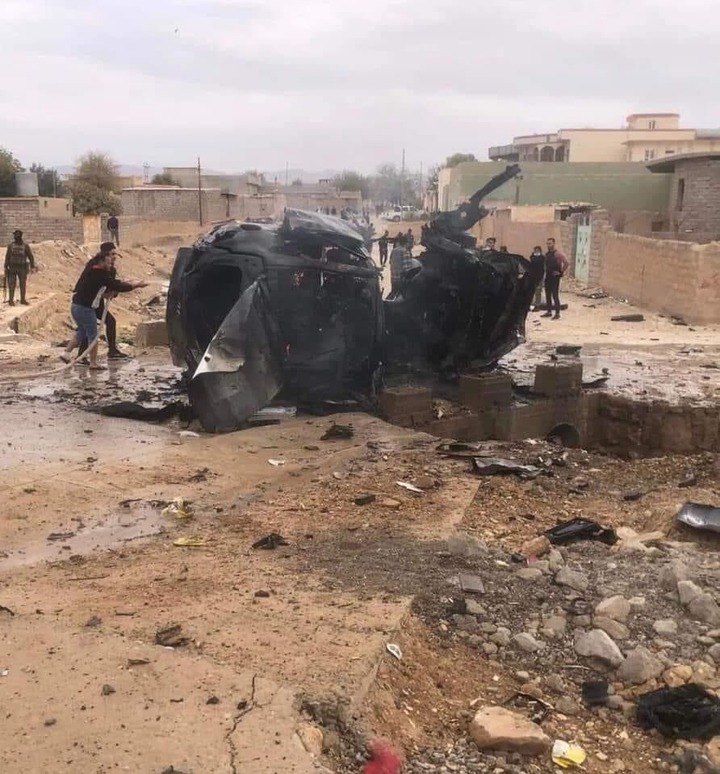