By ke.studio.opera.com (self media writer) | 1 month ago 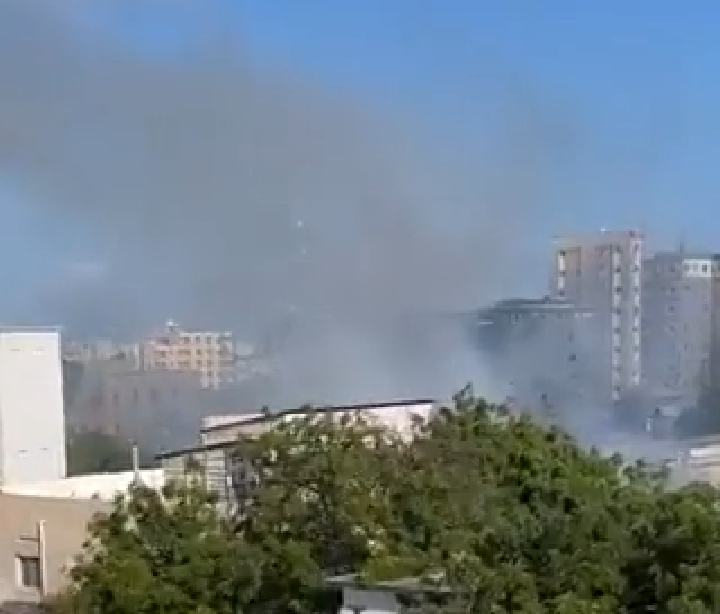 Tension has engulfed the Al Shabaab prone city of Mogadishu in the federal republic of Somalia after six rocket propelled mortars landed in different locations around the official residence of president Hassan Sheikh Mohammad.

Speaking to Garowe Online - an independent news outlet in Somalia, Mogadishu police officers confirmed the shelling around Villa Somalia - the president's official residence. Atleast on person has been confirmed dead. 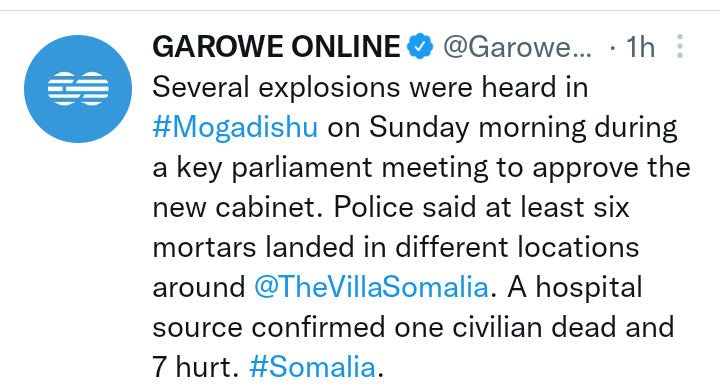 Abdi's made headlines last week when he named a former Al Shabaab commander in his cabinet. Though no group has claimed responsibility of the shelling around Villa, it is highly anticipated that the strikes were carried out by the Al Shabaab militant group. 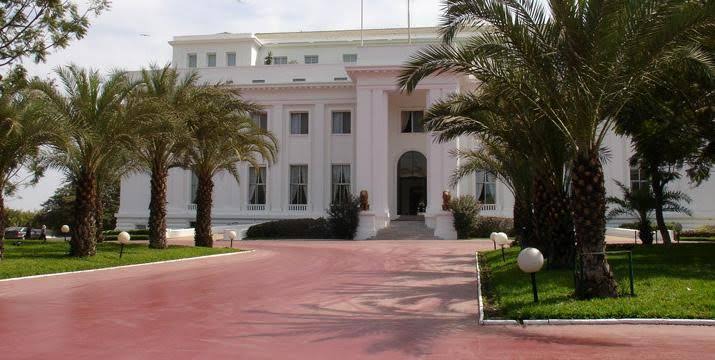 Top Lawyer Compares Uhuru's Presidency and That Of Ruto