Reasons why soldiers have own military hospital 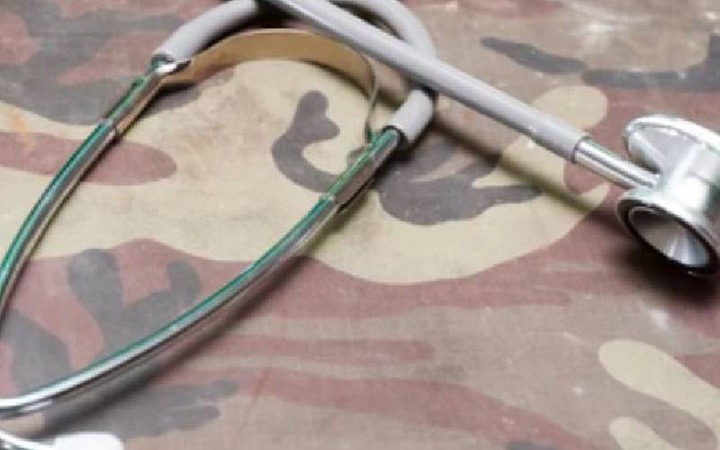 That soldiers have to use military hospitals is not by accident, sometimes with unintended consequences. Take the example of the 37-year-old soldier who was allegedly attacked by his girlfriend, Violet Asale Emu in Nairobi’s Kahawa Wendani area this April.

The Directorate of Criminal Investigations (DCI) noted that Daniel Omollo Onyango suffered injuries after “his wife cast her teeth through his thumb, chest and shoulder.”

Onyango, who was based in Gilgil, later developed convulsions and his condition deteriorated while waiting for a military ambulance. He died.

So, why is this the case with soldiers and not the police? 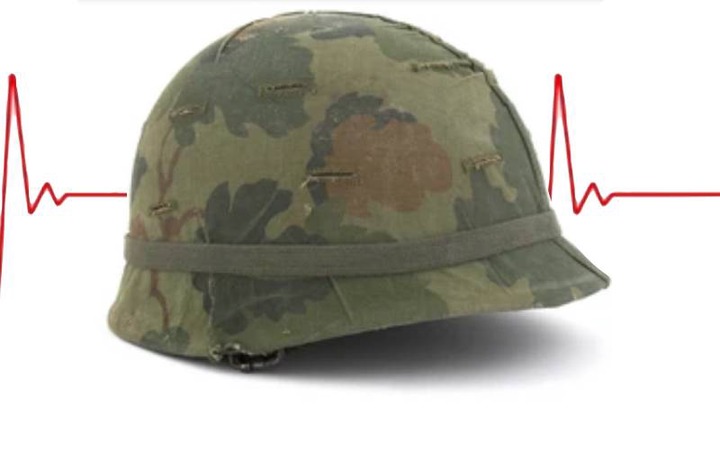 Well, security experts explain that the military carry out critical functions of national security for which a healthy distance with the public is paramount.

Richard Tuta, a security expert, argues that the nature, environment, injury and treatment of soldiers dictate their separation from civilian hospitals worldwide.

Also, treating soldiers in civilian facilities, says Tuta, can make them easy targets from the enemy, considering the “nature of injury sustained by soldiers is different compared to an accident, and such can be used by the enemy to counter-attack. Yet, this is a person who should be returned to the battle field.”

Tuta adds that privacy in handling injured or ill military officers is another issue, which is why “the military need special hospitals and after-care setup. Any state, therefore looks at the wellbeing of the military.”

By virtue of their roles for country, Tuta argues that there is dimmed trust with civilians, who, if hospitalised with soldiers, might be used “to spy on our army. We have seen cases of people camouflaging as civilians. ”

Tuta says soldiers injured in the battle field can, however, be stabilised in any nearby hospitals, before referral to military hospitals as “pros and cons are always looked at in treatment of a military person.”

Congestion End in the Country, 2 Days after Lifting of the Curfew.