The Man Who Saved The World From Another Deadly World War

By STEPPED (self media writer) | 1 year ago 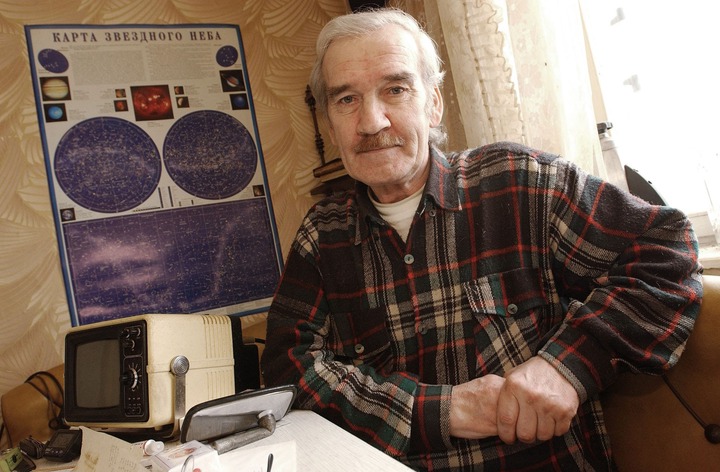 The second World War ended in 1945 when the Nazi Germany surrended. Soon, the cold War began between the US and Soviet Union with their respective Allies. Lasting for 15 years, the cold War centered on political, economic and and propaganda fronts with less focus on weaponry. The enemity between the US and former Soviet Union increased and both countries began nuclear race in preparation for a possible war in future.

In 1983, both the US and Russia had developed nuclear weapons, and because of the fear that the other nation could plan to harm them or their respective allies, they developed missiles detection systems. 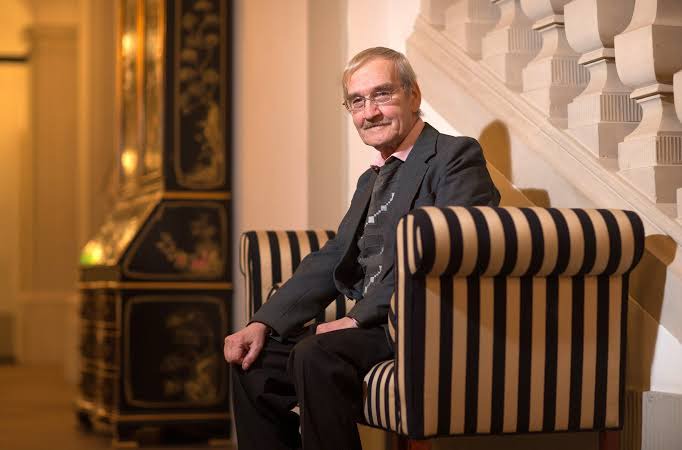 Working on the night shift as a military officer in the command center in Moscow, Petrov's duties were to observe the satellite's early warning systems then notify his superiors of the possible incoming attack from the enemy country. In the Soviet Union's strategy, his superiors will then launch an immediate retaliating attack based on the warnings.

Upon observing the warning signals from the Ballistic missiles detection systems, Stanislav Petrov in his knowledge analysed that the nuclear warnings were fake then decided not to report the warnings to his superiors. Petrov's assumption would later be found to be true when no missile arrived.

According to Mr Petrov in his memoir published in 1998, US's initial nuclear missile launch should have involved hundreds of simultaneous missile launches to disable any means of Soviet Union's retaliation.

Consequently, it was established that the false signals originated from the rare alignment of the sun and the clouds in the high altitude. This error in the signals reading was later corrected and the computer softwares replaced.

Had Stanislav Petrov reported to his superiors of the early warnings, an immediate launch of the attack against the US should have been witnessed, triggering a possible Third World War as other countries would have joined the war and aligning themselves to support either side of fighting parties.

The error was first made public in 1990. And despite his wisdom that saved the world, Stanislav Petrov was neither rewarded nor punished by the Soviet Union.

Stanislav Petrov resigned from military in 1984 but later got a job in the research institute that developed the nuclear detection and warning systems. He took an early retirement in 1988 to care for his wife who by then, been diagnosed of Cancer. Mr Petrov succumbed to Hypostatic pneumonia on 19th May 2017 at the age of 78.

Meanwhile, what do you think? Kindly share with us your views on this matter in the comment section below.