By Kaptila (self media writer) | 14 days ago

Two Members of Parliament (MPs) from Bungoma County allied to Deputy President William Samoei Ruto have been warned against using Military ranks that they did not achieve during the period they served in the Kenya Defence Forces (KDF). 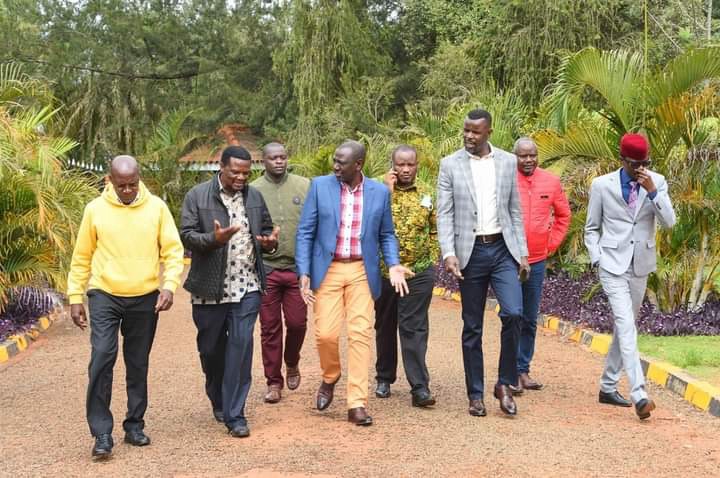 KDF comprises of three sister services; Kenya Army, Kenya Air Force and Kenya Navy which are under service commanders. Ethics and Anti-Corruption Commission (EACC), the anti-graft agency in the country is putting MPs John Waluke of Sirisia Constituency and Didmus Barasa of Kimilili Constituency on the spot over the use of titles they never earned during their military service. 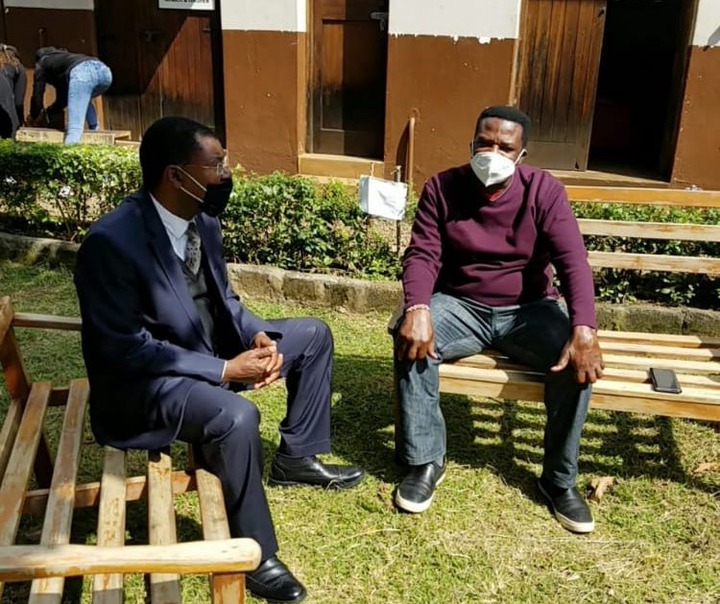 Waluke has been using the title of Major (rtd) since he retired in May 1994 from the military, after serving for 14 years. According to KDF military ranks officers holding the rank of a Major must have served up to eight years (as a commissioned officer). 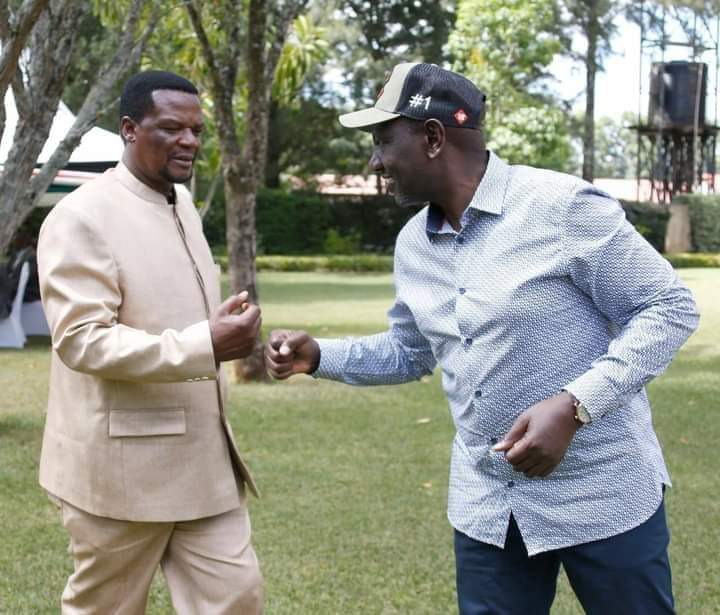 They are usually involved in decision making process. Sources reveal that Waluke didn't achieve even a rank of Corporal, the third lowest title in the Kenyan Military. 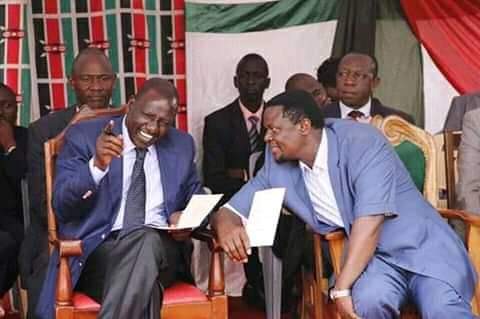 His Kimilili counterpart Barasa has been using the title Captain (rtd) yet KDF sources reveal that he only served for less than 2 years in the military. That was between October 28th 2007 and February 26th 2009. 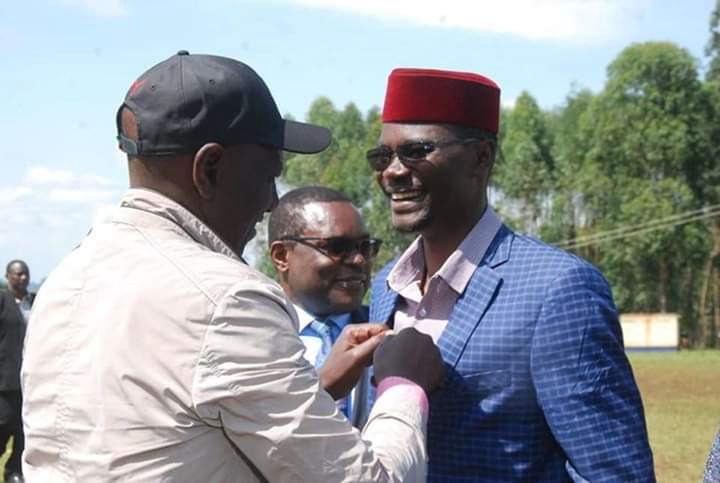 In Parliament records, Barasa claims he served in the military for six years between 2001 and 2007.He claims he left service at the rank of Captain after being dismissed on disciplinary grounds and fired over absenteeism and forgery. Those in the category of Captain must have served up to six years in active military as officers. They are usually in charge of up to 50 officers. 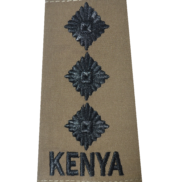 The two lawmakers were elected on Jubilee tickets in the last general elections that took place in August 8th 2017. John Waluke Koyi is serving his second term. He was first elected to Parliament im in 2013 through Orange Democratic Movement party.

Sudi Goes After Kalonzo And Mudavadi, Urges Them To Support Ruto or Raila

"No one in UDA or One Kenya Alliance Will Become the Fifth President." Makau Mutua Claims

Zari Hassan And Vera Sidika At War Because of Tanasha Donna?