What Makes KDF Strong as a Military Force

By KDF.POLICE.SERVICE.UPDATES (self meida writer) | 27 days 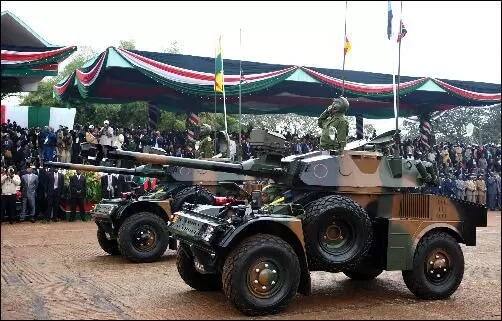 A military force is powerless without equipment in times of war and peace and the Kenya Defense Force is one of the most well funded forces in the world. According to the Global Firepower index Kenya is in the top 100 in terms of military strength at position 68.

The Kenyan government spends about KSh 60 billion in budget allocations for KDF and most of the money goes in sourcing combat equipment for the three branches that comprise of KDF, those are the Kenya Navy, Army and the Air force.

The following are the military equipment and the fighting strength KDF possesses in land, air and water.

The Kenya Defense Force has 76 battle tanks that can be used in all terrain. KDF posses 591 Armored Fighting Vehicles (AFVs) KDF is equipped with 30 Self-Propelled Guns (SPGs) KDF has 20 towed artillery equipment . 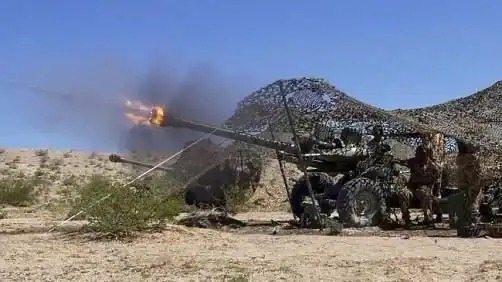 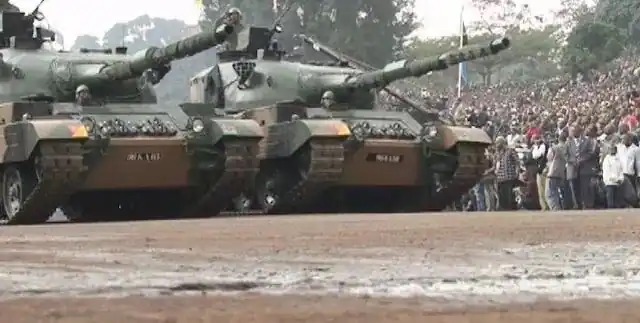 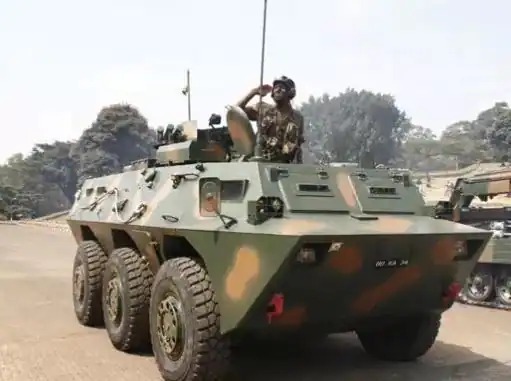 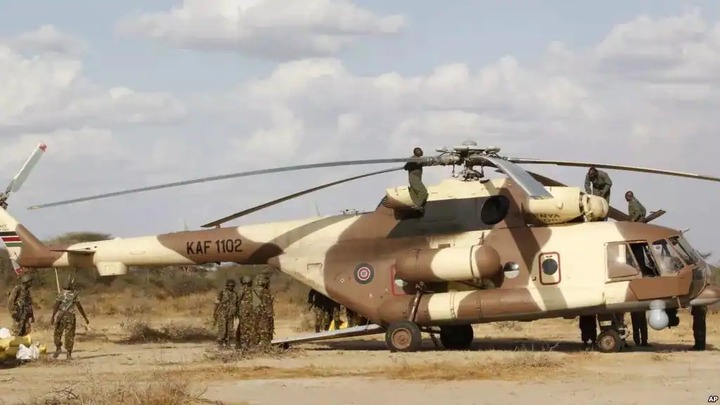 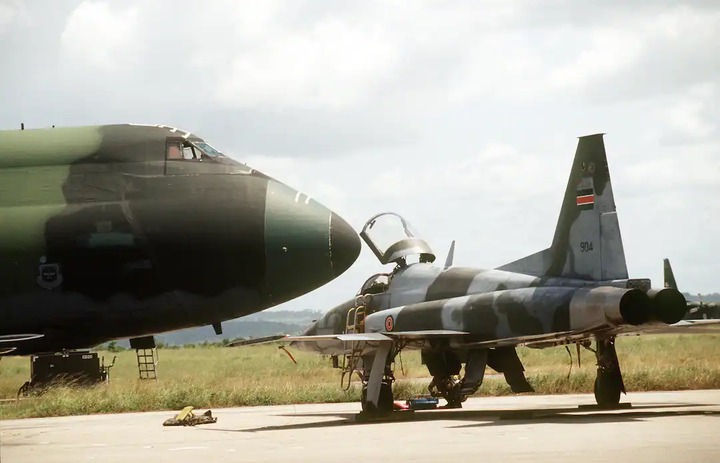 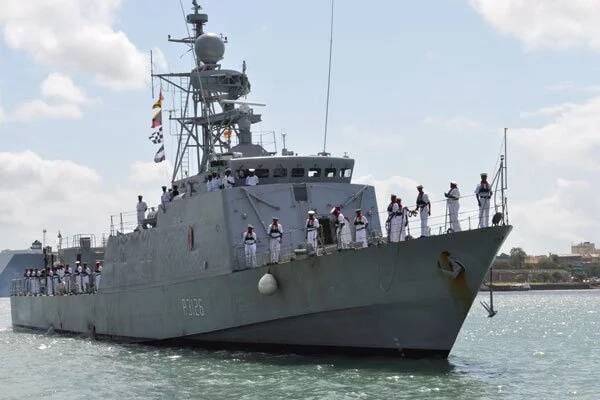 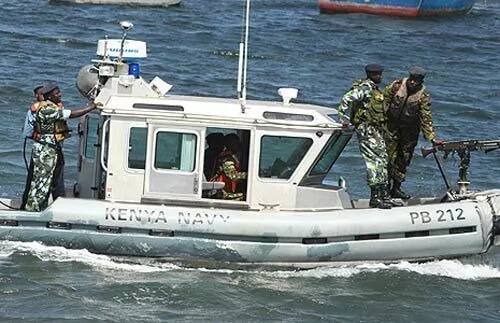 Amount Of Money Paid By MP Rigathi Gachagua As Bail After He Denied Charges.