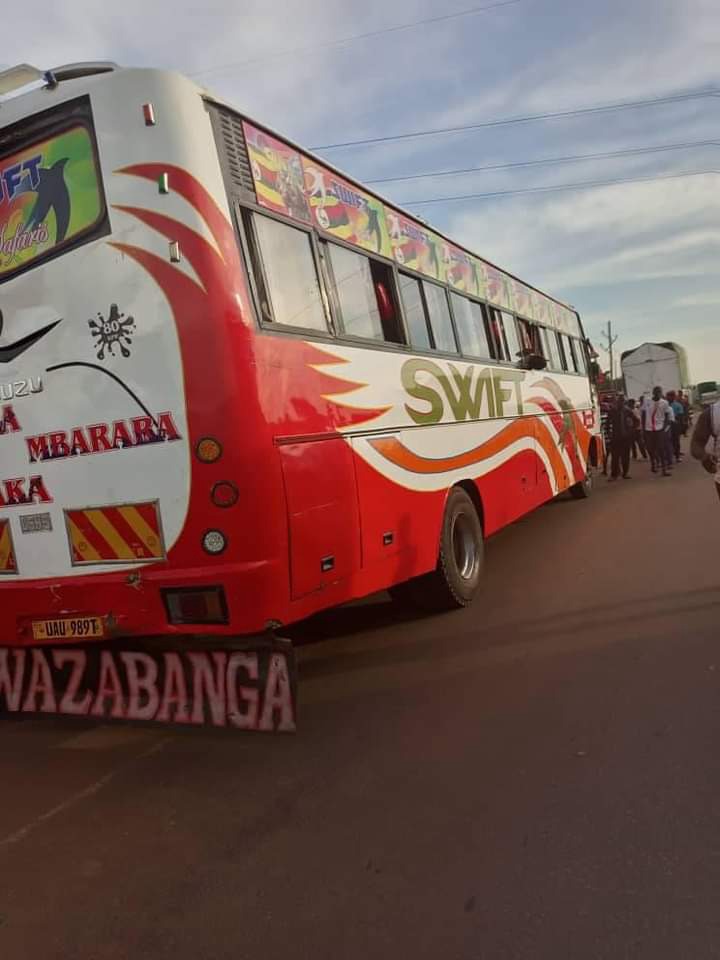 Police are investigating a bus explosion that killed at least two people in central Uganda.

The bus was traveling from Kampala, the capital, to the western part of Uganda.

Police said in a statement they dispatched bomb experts to the scene in central Uganda.

An explosion at an eatery in a busy Kampala suburb killed one person on Saturday. The Islamic State group has claimed responsibility for that attack.

The extremist group said in a statement late Sunday that it detonated an explosive device at the eatery allegedly “frequented by elements and spies” with Uganda's government.

Museveni said three people entered the eatery where pork is grilled and left a plastic bag with contents that later exploded. Police have not announced any arrests.

The U.K. government updated its travel guidance for Uganda this month to say extremists “are very likely to try to carry out attacks.” 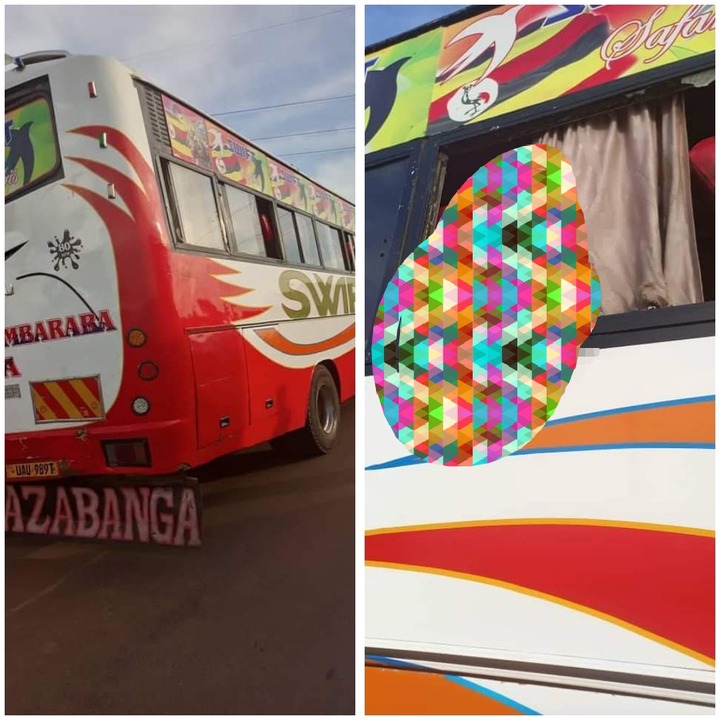 Bazii... stop provoking m7...he can wake up one day and say if ua a** aint black get the hell out of my country....endeleeni tu

Karanja... Alshabab will soon claim responsibility &Corrupt boarder officers are to blame..from Somalia the easiest route to ug is through kenya..terror attacks shud be condemned in the strongest terms possible.

Mwanhi... Nothing likr terror gangs here they must tell us how is it possible at this time and era of political conmanship.

Wilbert... Remember I will be traveling next Monday now see am now scared

Akampa... Insecurity in Uganda is increasing. I wonder how many people have to die. God help your people. 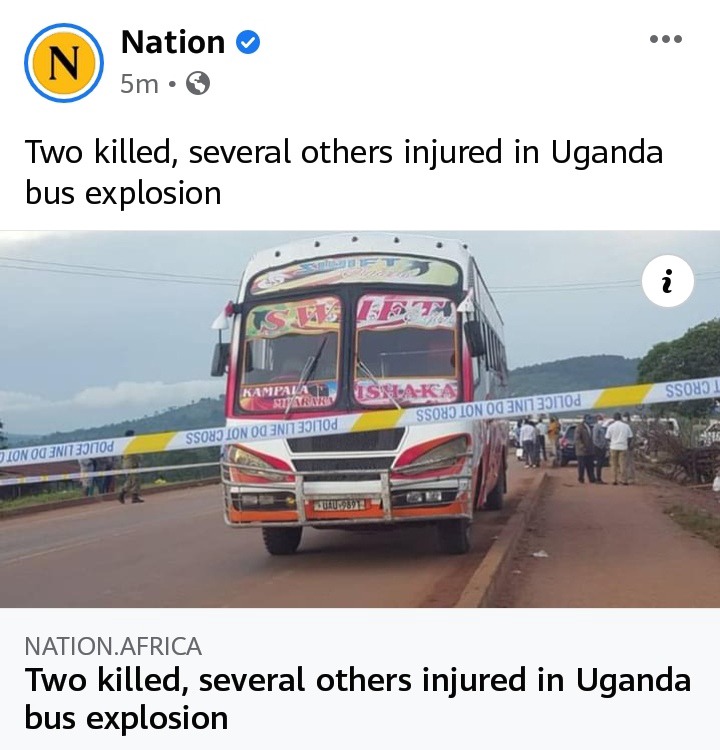