Ministry Of Defence Gets Recognition For Upholding National Cohesion And Values

By Health.tips.com (self meida writer) | 26 days 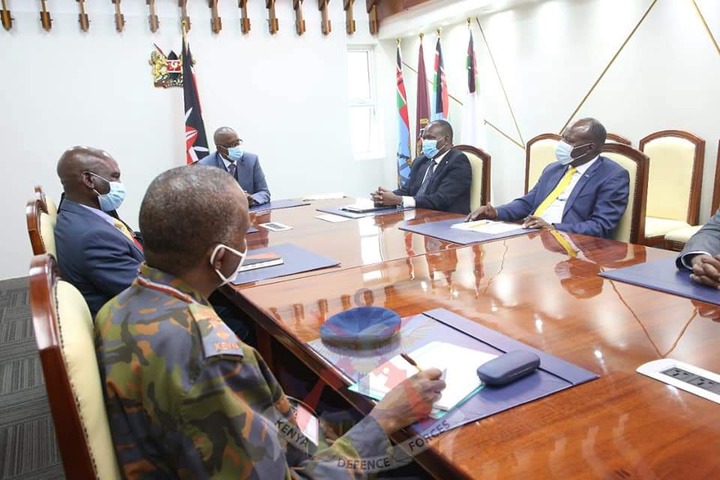 The Ministry of Defence (MoD) has today been awarded a certificate of compliance in recognition of its exemplary performance in the 2020-2021 Performance Contracting Guidelines on the National Cohesion and Values indicator.

Presenting the award to the Defence Principal Secretary, Dr. Ibrahim Mohamed, the Secretary, National Cohesion and Values Mr. Josiah Musili lauded MoD for its exemplary performance in mainstreaming national values and upholding the same while undertaking its mandate.

He affirmed that MoD was ranked first alongside the National Treasury and Planning among a list of the current 21 ministries.

“This is a unique occasion since for the first time we are identifying institutions to award certificates. Public institutions have a requirement to mainstream national values and MoD has done exceptionally well in mainstreaming the values in their programmes and activities and in sensitizing its staff.” Mr. Musili said. 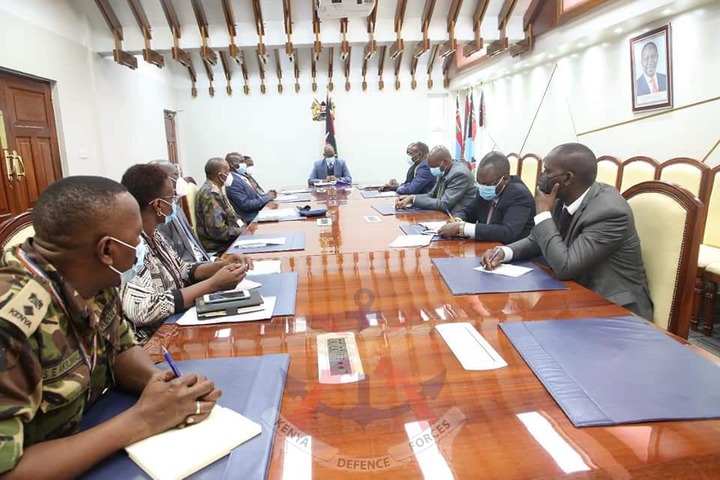 Mr. Musili further said that in the current report that the Directorate was going to present to the President, the Ministry of Defence had 30 mentions on the fulfilment of national cohesion and values up from 11 mentions it had in the previous year, which he said was a sterling performance.

The promotion of patriotism and national unity topped the list of the 17 national values that the Ministry of Defence was ranked best for upholding. Receiving the award, Defence Principal Secretary Dr. Ibrahim Mohamed expressed his gratitude to the Directorate for the rare recognition among a huge list of participants.

The PS said, the Ministry was delighted to have been considered for the award saying they had worked as a team, both the military and the civilian to execute the mandate that led to the achievement.

He promised that the team will work harder to keep on improving on the performance of the Ministry and maintain its top position in the list.

The 2020-2021 contest attracted over 400 entrants up from 40 participants when the awards were inaugurated in 2008. These were in different categories, among them were Ministries, State Departments and Agencies, Parastatals, Public Universities and other institutions. 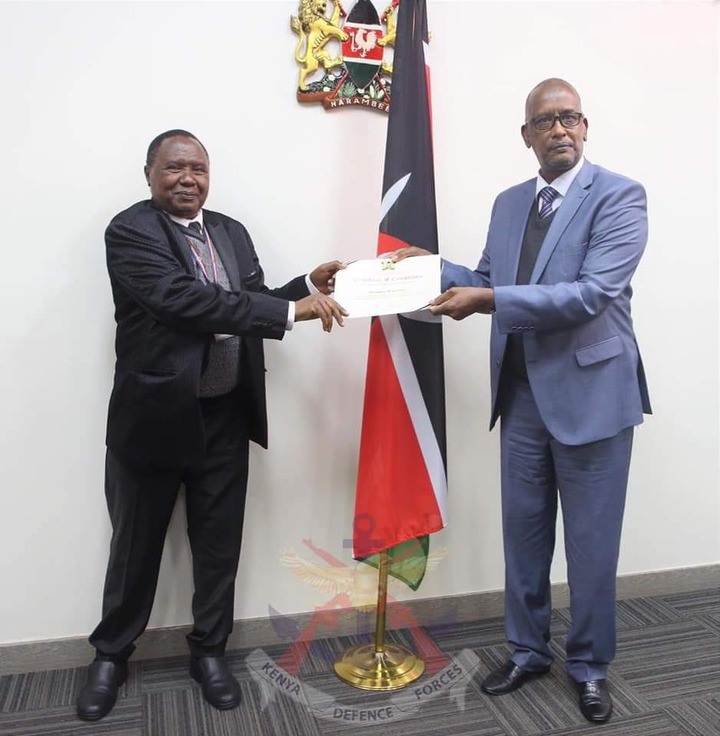 The Directorate was established in May 2008 to spearhead the promotion of national cohesion, values and principles of governance under article 10 of the Kenya Constitution.

The Directorate of National Cohesion and Values is under the Ministry of Interior and Coordination of National Government, mandated to present to the President the annual report updating him on the measures taken and progress achieved in the realization of the national values which is communicated during the President’s annual State of the Nation Address in Parliament.

We Are Sure That Our 5th President Will be This Person? Uhuru`s Ally Claims Amid 2022 Polls