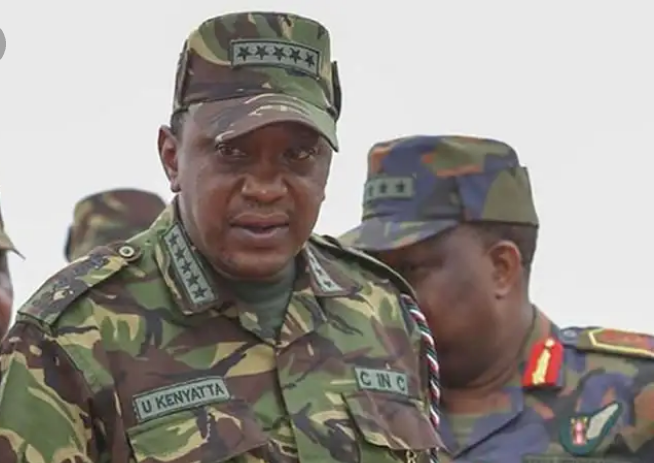 The US will send troops to Kenya in a bid to aid East African countries in the war against al-Shabaab terrorists, local media reported Sunday.

Al-Qaeda-affiliated al-Shabaab terrorists have plagued East African countries since 2006, leaving a trail of death, injuries, and suffering in their wake.

In a letter to the US Congress, “President Biden said that he had approved sending special operations troops to Kenya, which are expected to collaborate with the Kenyan military in combating Al-Shabaab. The number of troops is not indicated," Kenya’s Nation daily reported.

Last year the US Defense Department said in a statement that then-President Donald Trump ordered the Pentagon and US AFRICOM "to reposition the majority of personnel and assets out of Somalia by early 2021," referring to the country east and northeast of Kenya where al-Shabaab is based.

Before the withdrawal, the US had 650-800 troops in Somalia which helped the African nation fight al-Shabaab.

In 2015, al-Shabaab terrorists killed more than 148 people in an attack on a university in Northern Kenya. Most of the victims were students.

Al-Shabaab was behind a 2017 truck bomb attack in the Somali capital Mogadishu that took some 600 lives, the worst attack in the Horn of Africa country’s history. 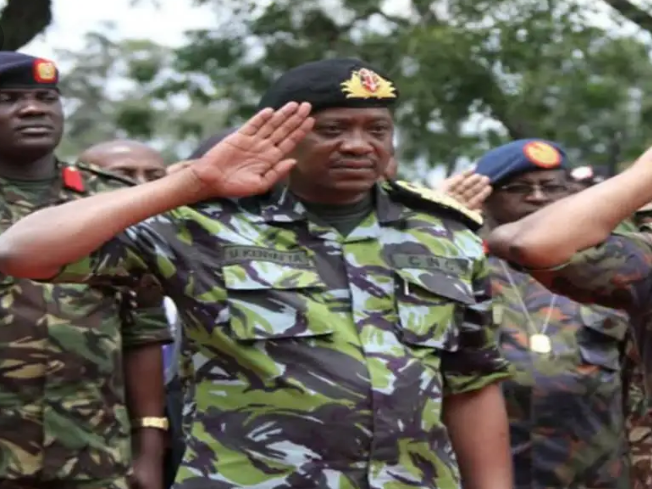 Ngunjiri Wambugu Reveals How Ruto Can Win In 2022 As Fight For Mt. Kenya Votes Intensifies