By LaikipiaNews (self meida writer) | 1 months 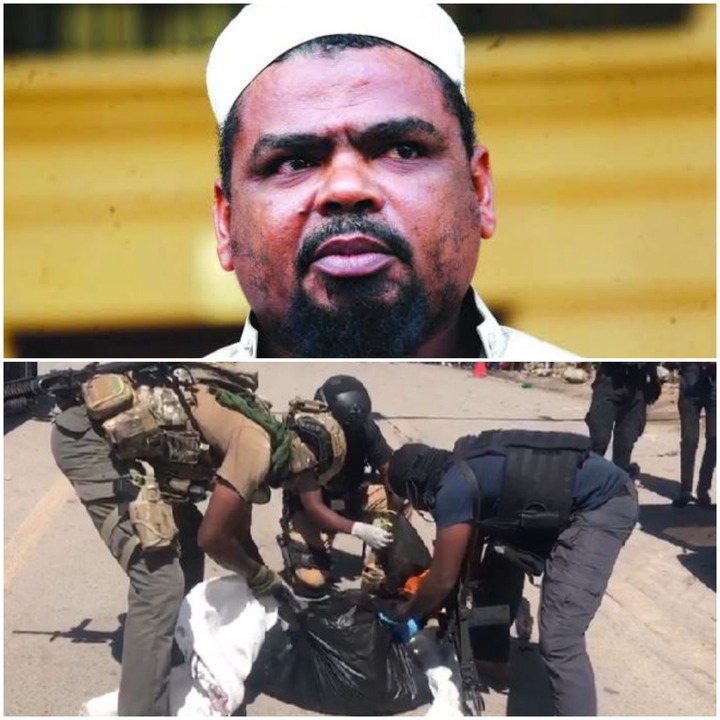 Security officers who yesterday arrested two terror suspect has revealed that they intended to conduct terror attacks in commemoration of the death of Sheikh Aboud Mohamed Rogo.

According to security agents in Coast comprising of Anti-Terror Police Unit and Military, they received a tip-off from an inmate about the two men who were in company of a woman who managed to escape.

Sheikh Aboud Rogo came into limelight after security agents suspect that he was the main radicalizing agents of coast youths into terrorist groups such as Al-Shabaab.

In August.27, 2012, police killed in Mombasa for funding terror attacks and being treated like a martyr by Islamist extremists at the coast.

Other people especially his relatives were later arrested for being into contact with Rogo. These people were believed to be in a better position of continuing Sheikh Rongo's radicalization.

Mr. Abdulhakin Salim Sagar, Cousin to Hanniya Sagar, wife to Rongo was arrested in 2018 by people believed to be police and charged in accounts of possessing terrorist materials and being in connection with terror groups in Somalia Egypt, Uganda and Kenya. 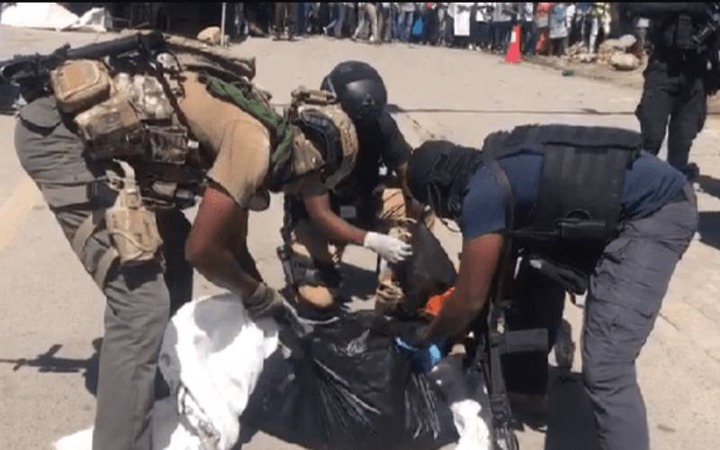 During the dramatic arrest, the ATPU commandos cornered them as they tried to transit through the Likoni ferry terminus.

Shooting in the air, the residents were left shocked and confused thinking that it was the usual police drill being carried within the area.

Everything dawned to them after the two suspects surrendered without resisting and immediately whisked in a waiting police van with the probox they were using towed to unknown location by the officers.

The two are suspected to be linked to a man arrested on Friday at Mlango wa Papa in Old Town. The suspect were whisked away to a military camp in Mombasa for further interrogation.

Most Populated Countries in Africa

Opinion: 2 Attacks That Prove KDF Are All Round Soldiers