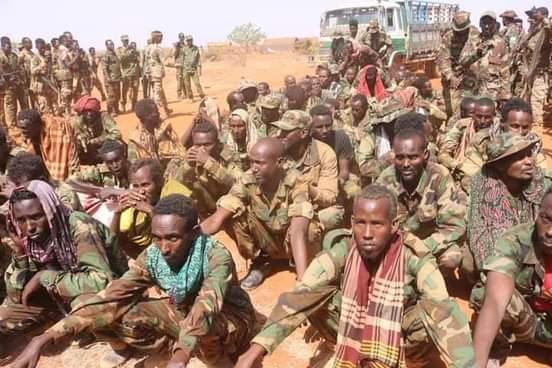 Bandits-like militias who tried to attack government forces allegedly ended up begging for their lives to be spared after they were nabbed and disarmed by the army.

According to media sources from Somalia, a fight broke out between Somali forces and Jubaland fighters described to be militias.

The two groups were fighting over controlling a town called  Beled Hawo as we had reported earlier. 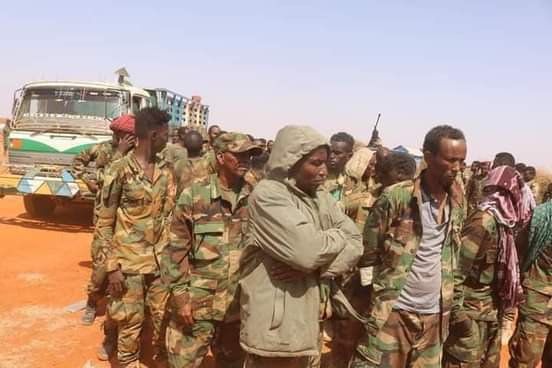 The latest update has revealed that the army has captured and disarmed the militia group.

"Somali army forces have captured dozens of Janan's militias alive after fierce fighting in Balad Hawo town. Jubaland security minister Janan, who is wanted by Somali government for serious crimes he committed, had escaped on Jan 28, 2020, from prison in Mogadishu," read a media update 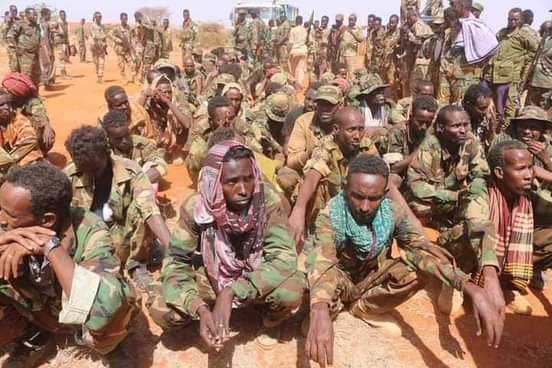 However, Jubbaland Deputy president Mohammud Sayid Adam claimed that their forces (said militia) had defeated the Somali Army that had been airlifted from the capital of Mogadishu and taken control of the town.

So far, at least 5 people have been reported killed in the fight. 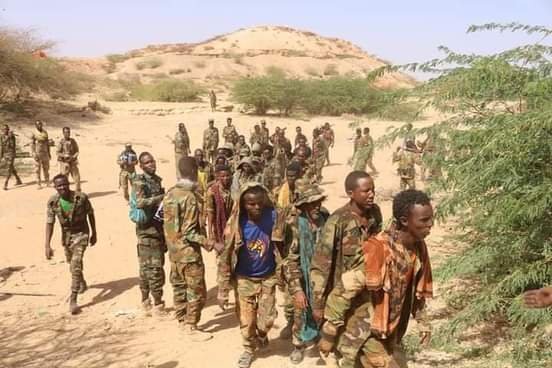 In a viral video recorded during the fight and in darkness, bullets' sparks were flying in all directions. Sound gun filled the air as Rocket-propelled grenade (RPG) took control of the situation. 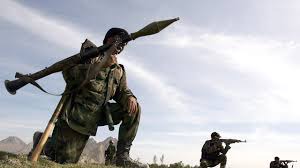 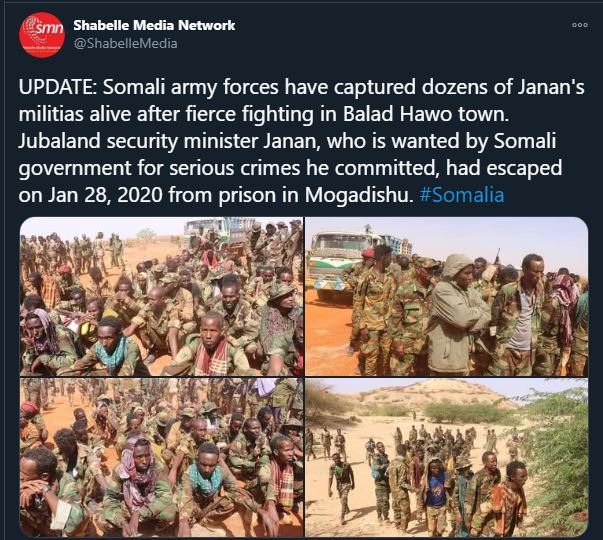