By EnockKipkorirYator (self media writer) | 11 days ago

Kenya formally sent about 4,660 soldiers to Somalia in October 2011 after incessant attacks within its territory. KDF is supposed to withdraw at the end of 2021 but political instability and Taliban takeover in Afghanistan are some of the thorny matters that force them to lengthen their stay. Kenyan troops have executed an applaudable work and here are some of the outstanding struggles in Somalia.

The facility was constructed in 1977 by China engineers. In the early 1990s, the stadium was used as a base by various armed factions including Al Shabab. KDF kicked out Al Shabab and occupied it for some time before handing it to the government in 2018. The EU, Norway and other development partners supported the reconstruction effort. 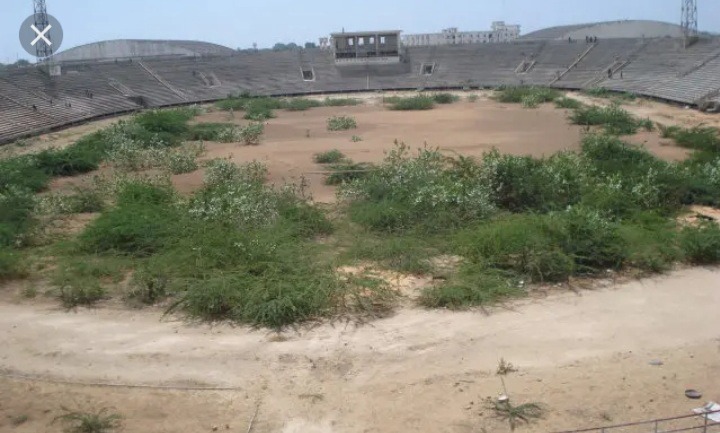 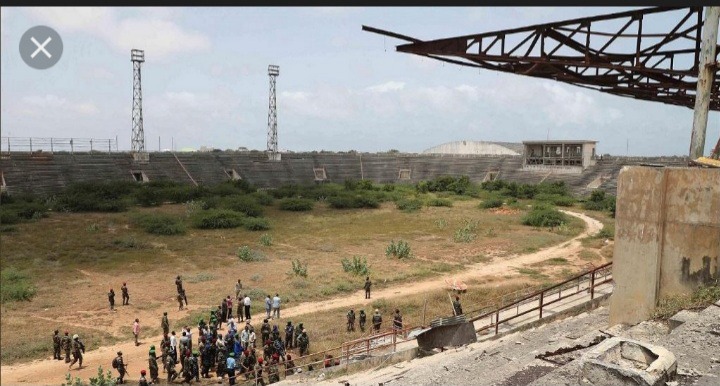 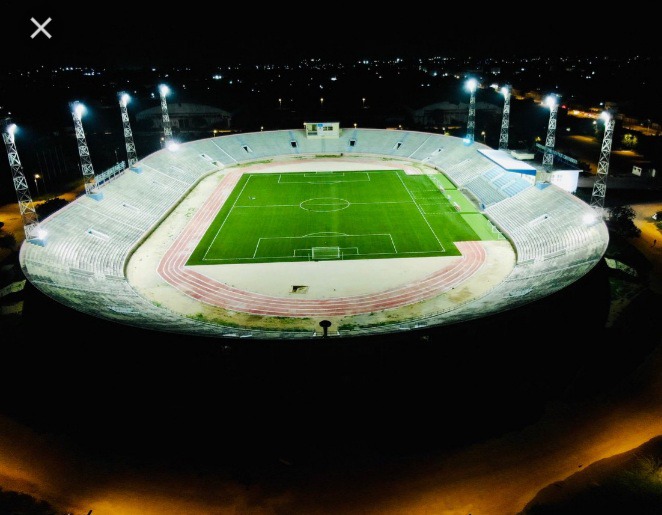 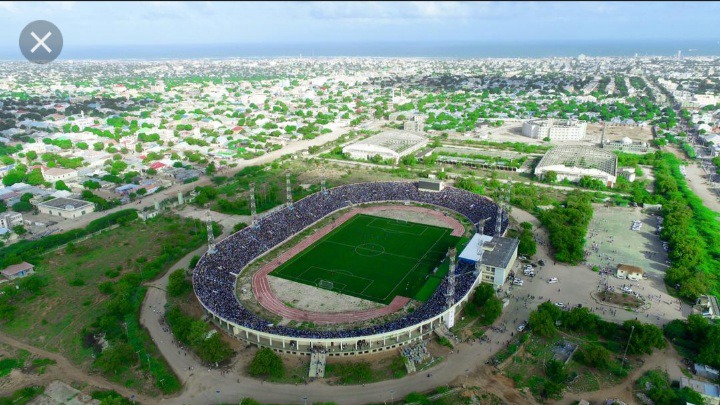 The airport was largely closed for several years after Al Shabab attacked and took control of the facility. They usually shot down planes that are landing or taking off. In September 2013, the Turkish company renovated the aviation building and constructed a new one, as well as upgrading other modern service structures. The airport is now under 24-hour watch from Kenyan troops. 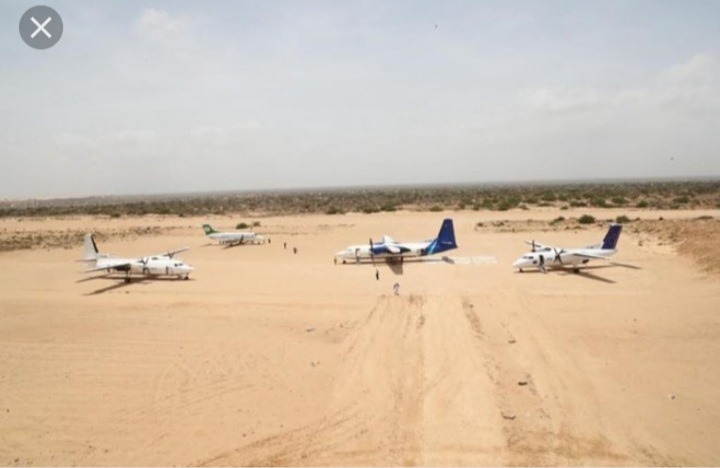 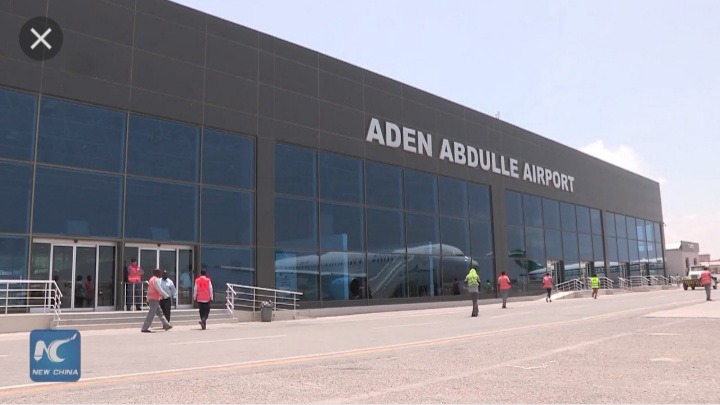 It was built in 1964 with US assistance. Kismayo is the capital of the autonomous Jubaland region that borders Kenya. KDF recaptured the city that was Al Shabab stronghold on account of the revenue. They used it to export charcoal and levy port taxes on imported goods. 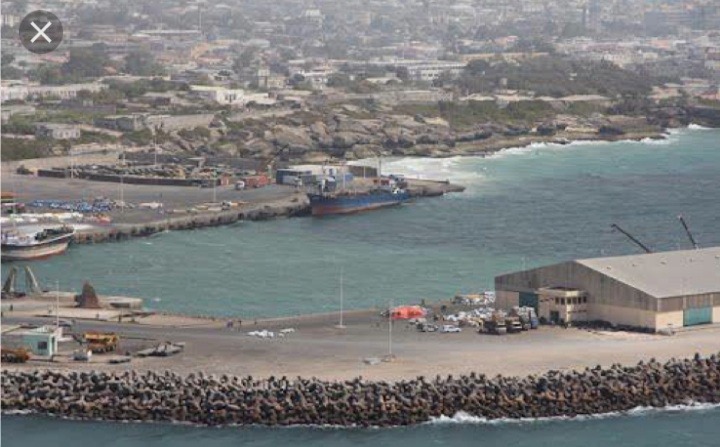 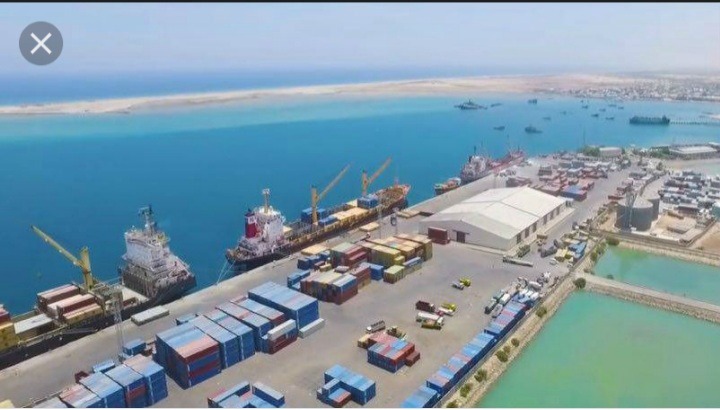 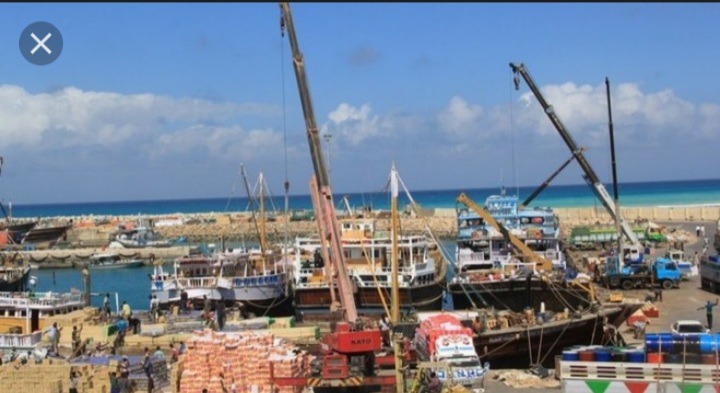 Ruto's Rift. Valley Leaders Warn As Ruto Leaves His Turf Out Of His Political Campaigns

Best Agribusiness Ideas in Kenya with over Ksh. 50,000 monthly

Start with Ksh. 1000 this 10 lucrative businesses with no training