By Michaelmaruti (self media writer) | 3 months ago

The Chinese have rapidly expanded during the last few decades in industrial and space technology overcoming western powers that were previously ahead of them.

Communist party of China and the people liberation army have been working together to build a stronger nation under the plans laid out as early as the 1950's when communism was taking shape in the Chinese society. 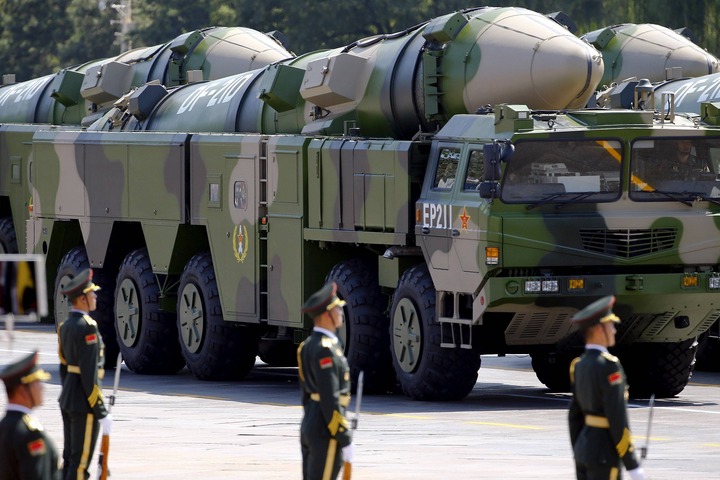 South China Sea is an important territory since it contains some of the world busiest maritime traffic, almost a half of the world cargo passes through this waters.

United States of America has employed naval fleets to secure its interest and protect its allies in the Asia - Pacific region against threats from communist states. This are; Japan , South Korea, Philippines, Singapore , Taiwan.

Vietnam , India and Philippines have recently complained of bullying from China on their borders while China claims the territory belonged to her and were taken during the pre-colonial era when China was weak and had internal wrangles.

The communist government has build up series of artificial islands in the South China Sea with military bases and remote launch pads for their missile system. Technological investment for anti-ship warfare in the communist state have been successful and this has triggered tensions in the zone. 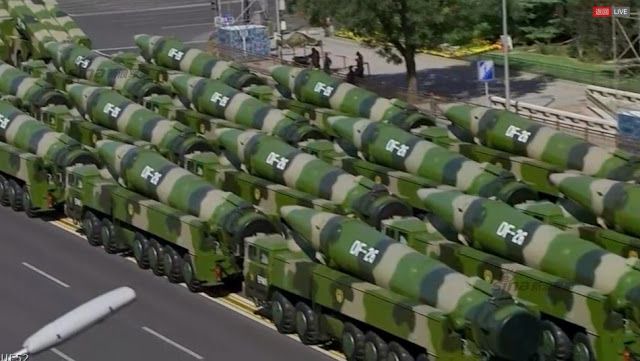 It can be launched at multiple platforms - On air , land and sea.

Can be used for nuclear and convectional mission .

Posses the other characteristics as the DF-21D

China is claimed to have over two hundred missiles of those types , this surpasses the number of naval ships operating in those disputed water. The designs of the missile make it very hard to intercept incase of an attack.

Content created and supplied by: Michaelmaruti (via Opera News )