Ukraine- a Kashmir Version of the West

By JobW (self media writer) | 5 months ago 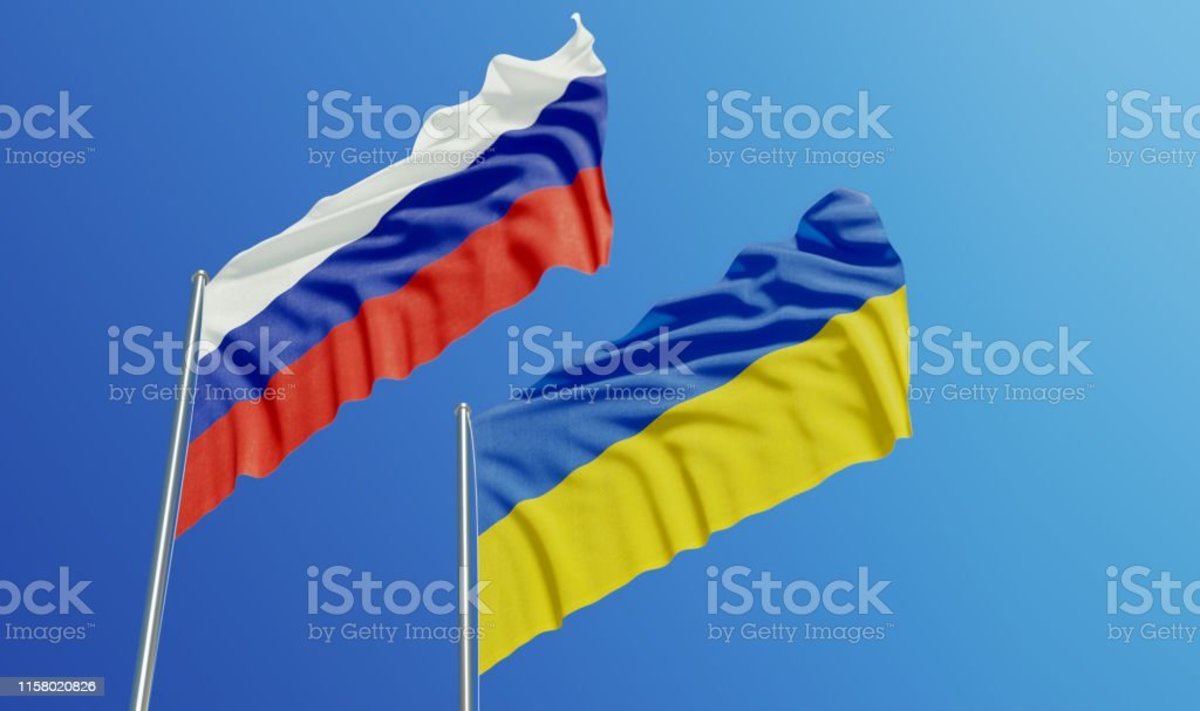 Definition of the Conflict.

The conflict was started back in 2014, revolved around the status of Crimea and Donbas region that have been recognized as the part of Ukraine internationally, with Russia and Pro-Russian forces on one side and the Ukraine on the other.

The conflict has roots linked with the fall of USSR in 1991 when the movement of independence from USSR was started in Ukraine, and crushed by “Coup de grace”. This conflict has historical affiliations with old USSR, the Bolshevik revolution, the fall of Xar Nicholas 2, the rise and penetration of Marxism and the dictatorship of Joseph Stalin and Vladimir Lenin, the Warsaw pact, the cage of “Iron Curtain”, the cold war era.

Ukraine was the 2nd largest and the strongest of 15 republics of USSR. A port and hometown of Russian Black sea fleet, the industrial area along with the world’s 3rd largest nuclear arsenal holder at the time of USSR fall. An interchange between Russia and the west, Ukraine’s GDP is of 155.6 Billion dollars and GDP/capita is 3727 dollars.

Where does this conflict stand?

Ukraine has diverse population out of which, the more nationalists “Ukrainian speaking masses” supports and wants ties with European Union and with NATO, but the “Russian speaking Ukrainians” wants Ukraine to veer towards Russia.

With the expansion of NATO, Vladimir Putin asks UN and NATO to stop annexing Ukraine with EU and NATO.

In 2011, the antigovernment protests saw the loss of power for Vladimir Putin, and in 2014, Russia annexed Crimean Peninsula and backed the rebellion by Pro-Russians separatists in Donbas (luhansk & Donetsk) region. This was the deadly conflict with 14k deaths.

Why Ukraine is important for Russia?

Russia has deep links regarding culture, economy and politics. It is considered as the central to Russian identity.

Kyiv is said to be the “Mother of Russian cities” because of cultural influence and Saint Petersburg.

During 8th and 9th century, Christianity, was brought to the “Slavic People” via Kyiv, the capital of Ukraine. It is said that the modern Russians, Belarusians and Ukrainians’ lineage can be drawn from early “Slavic state” of Kievan Rus.

The Russians in a massive numbers living in Ukraine has to be protected by Russia under each belt.

Soviet leader Nikita Khrushchev in 1954 transferred Crimea to Ukraine in order to develop brotherhood between Russia and Ukraine. After the fall of USSR, the pro-Russians demanded the handing over of peninsula to Russia as it has the city of Sevastopol, hometown for Russian Black sea fleet.

Eurasian economic union that includes the central Asian states and former soviet states want to annex Ukraine which is the largest energy source and former biggest trading partner of Russia. It also allow Russia to export gas to Eastern Europe with the taxation of 8 billion Dollars paid to Kyiv by Russia. 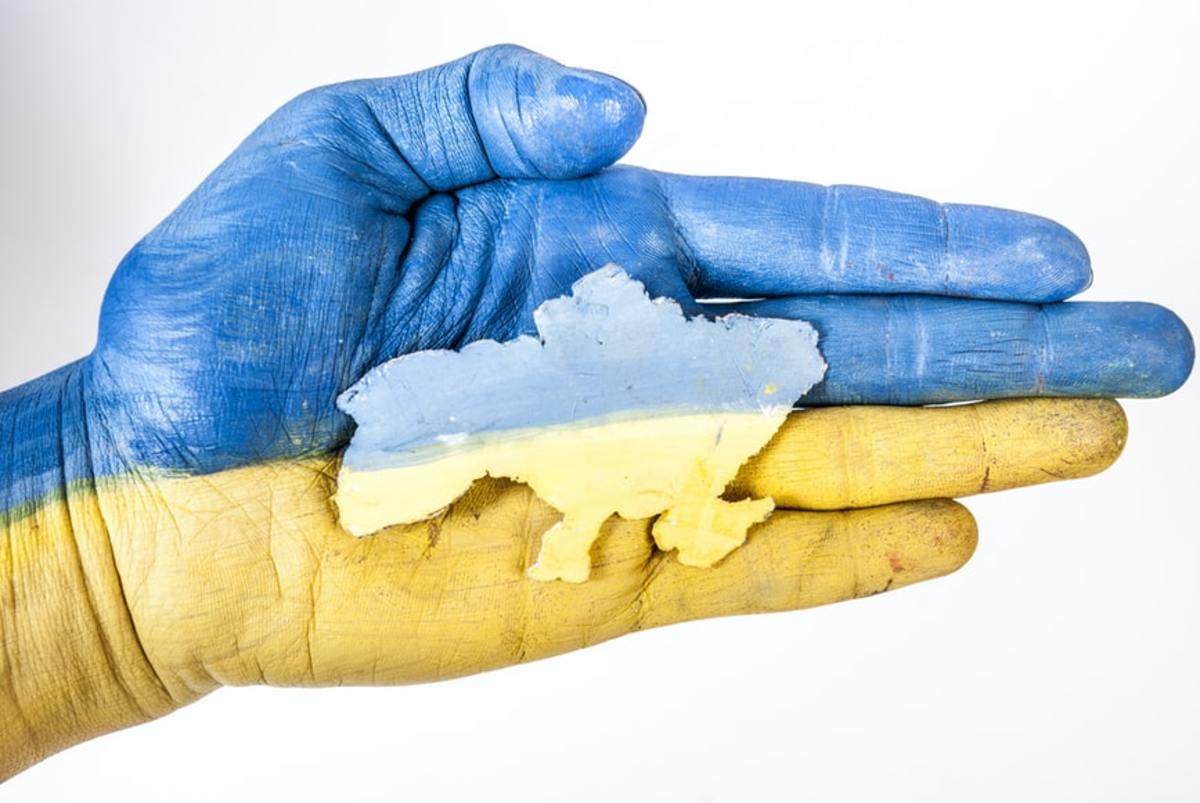 The peninsula of Crimea should be made a strategic alliance for both Ukraine and Russia where both the countries work for the peace and stability of the region.

IEBC Reveals Number Of Form 34A's That Have Been Received