Nuclear Weapon Production Should be Ceased For a Better Living[Opinion] 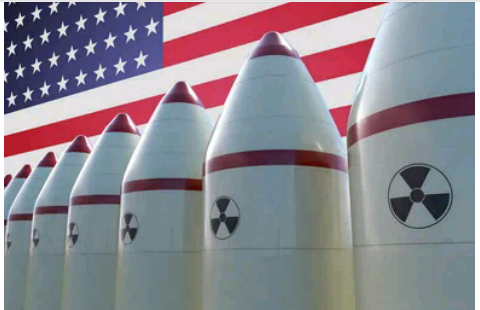 The USSR and the US have been the known superpowers since the Second World War. This has sparked a challenge since the technological improvements have been made on nuclear weapons.

Countries such as China, Syria, Israel among others are developing more sophisticated and dangerous weapons which they want to prove effective by provoking the other countries into war.

It hasn't been long since Syria had launched a nuclear bomb with the aim of hitting America but fortunately it landed on the Pacific.

The most recent case of Israel where many lives have been claimed. These are just the effects of nuclear weapons.

Not forgetting the Militia groups like Al Shabaab, Boko Haram, Talibans that are just after the lives of the innocent. 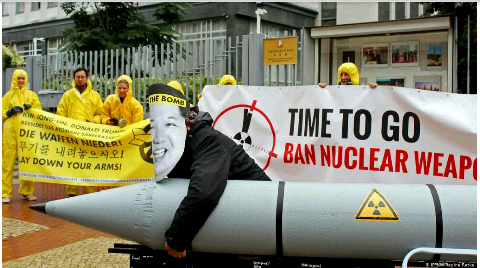 The nuclear weapons do emit the dangerous radioactive rays that are dangerous to the environment.

This has also contributed to the destruction of the ozone layer which has led to global warming. This is dangerous for it can lead to development of cancer to the zoological creatures.

What it means is that if there were no nuclear weapons production, the effects would have been minimal. What's your opinion?

Content created and supplied by: Francis252 (via Opera News )

No 2022 Elections Until BBI Is Passed - Francis Atwoli Declares.

RIP: Kenya And Entire Africa Is Mourning After Death of Iconic Leader