By Manabo (self media writer) | 2 months ago 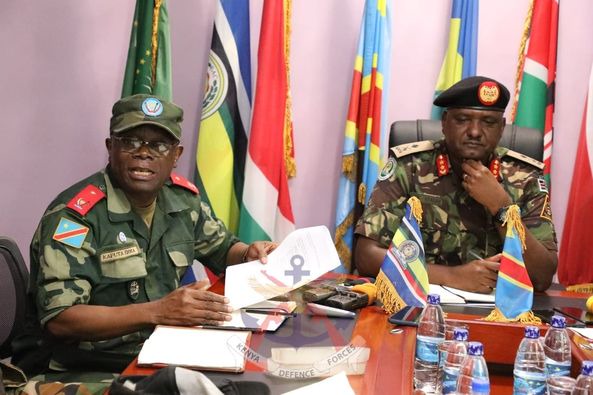 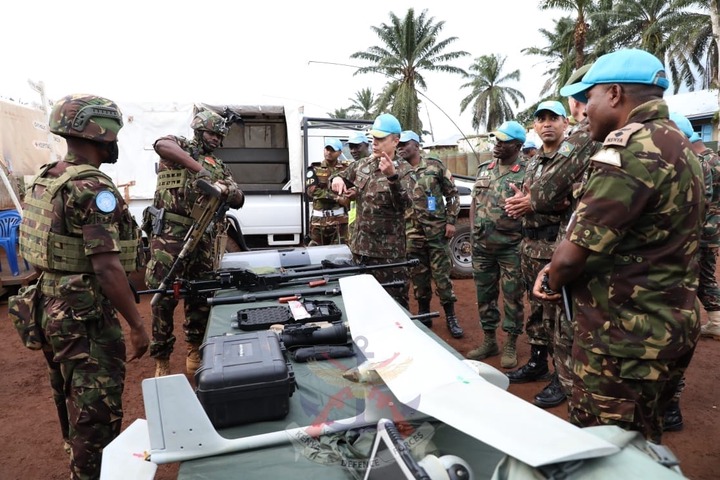 Maj Gen Muteti said the first batch is making big strides in bringing peace in the Eastern part of DRC and implored the soldiers to be good ambassadors of the Kenya Defense Forces (KDF) as has been the custom in all its previous missions. 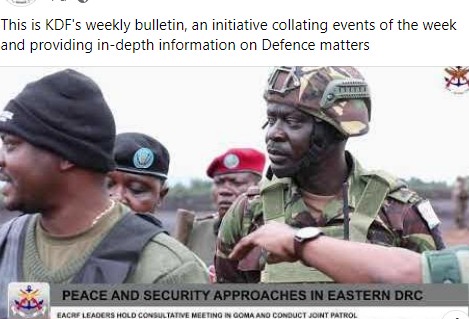 Major General Nyagah urged armed groups within Eastern DRC, to heed calls outlined in the communique from the mini-summit on peace and security in the eastern region of the democratic republic of Congo held in Luanda, Angola on which has stringent set timelines to be complied with. 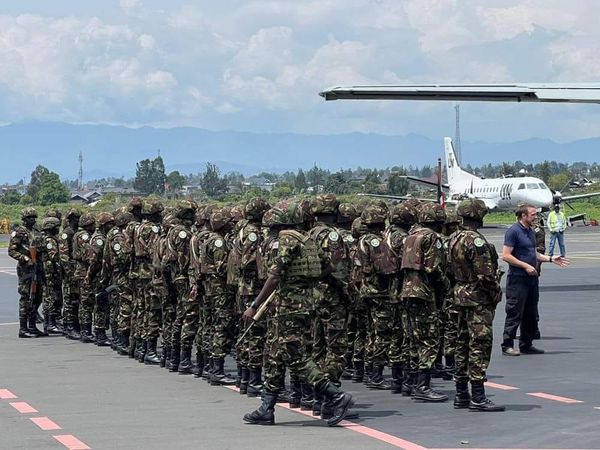 On when the troops will be advancing to the frontlines, Major General Nyagah said, “the specialized forces already on the ground have the requisite capability and capacity and have secured strategic infrastructure including Goma International Airport, the surrounding areas and protection of Internally Displaced Persons (IDPs). 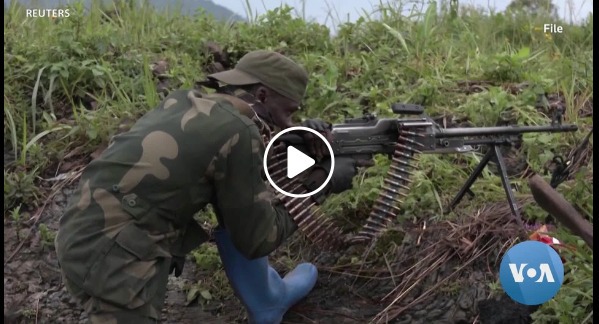 Further, the forces Joint patrols with FARDC in areas proximal to the frontlines and plans are at an advanced stage to deploy more troops in the frontlines in the coming days having completed mobilization of all logistics required for operations.” 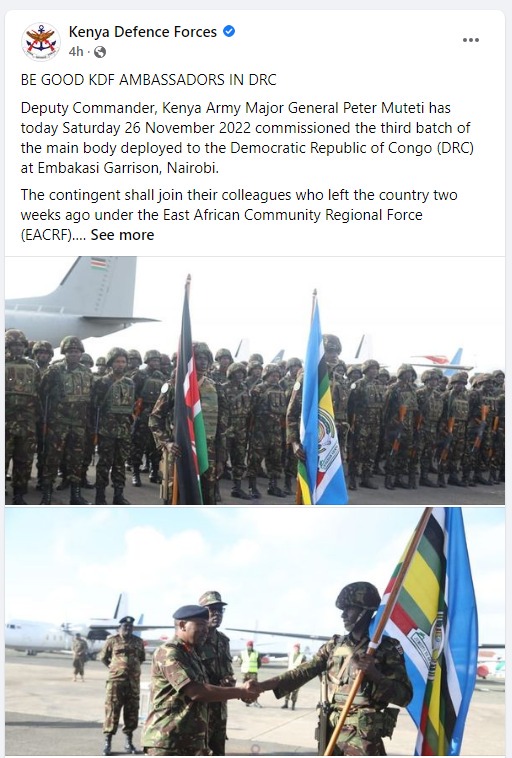 Lieutenant General Da Costa was also treated to a camp tour where he was able appreciate key facilities and weaponry of service personnel that are key in mission success. Speaking during the event, he commended the Kenyan troops for their continued effort in support of United Nations mandate in the DR Congo and urged them to stay vigilant for any future task. 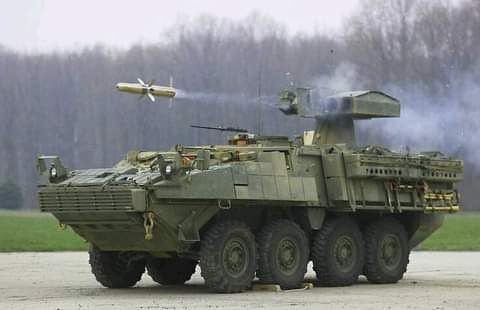