By IncredibleFacts (self media writer) | 19 days ago

What is the strength of an airforce? Let's look at East Africa's badass airforce combat jets, which are vital and of great pride to the troops. 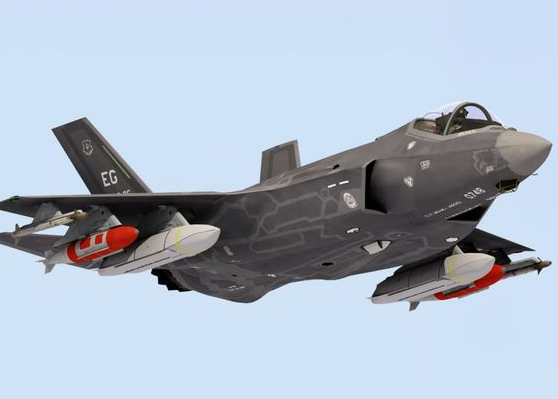 We shall compare fighter aircraft in Kenya, Uganda, and Tanzania.

Tanzanian airforce guards the nation against airborne attacks. This unit's fighters are at the tail end when juxtaposed to Kenya and Uganda. In Tanzania's airforce inventory, you'll find eleven F-7 and three J-6 fighters, all from China. These aircraft resemble the Soviet's MIG-21, and Tanzania's military personnel often call them MIG-21. F-7's armaments are old and can not stand against modern fighters with superior systems like Rafale.

Kenya Airforce fleet has seventeen American F-5 tigers made by Northrop. Despite their aging systems, they can stand against their Tanzanian counterparts and succeed. 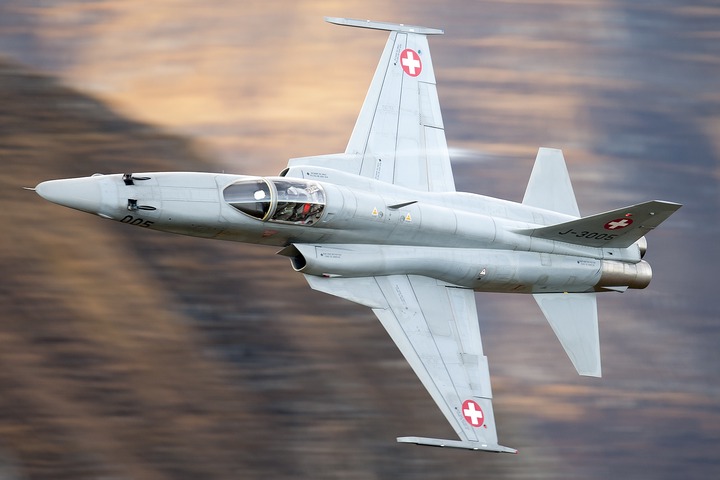 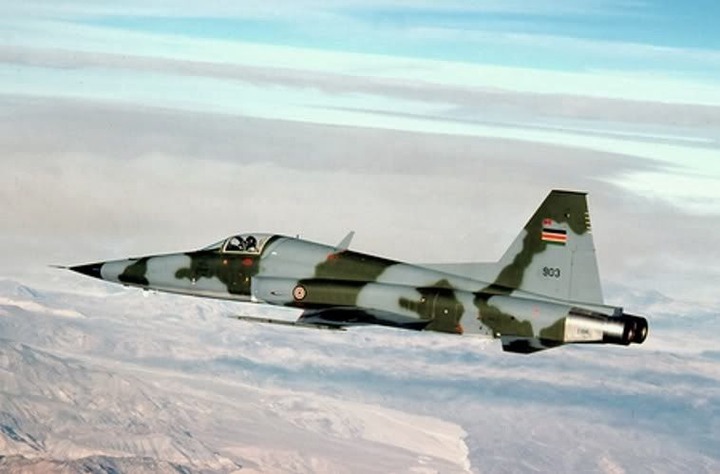 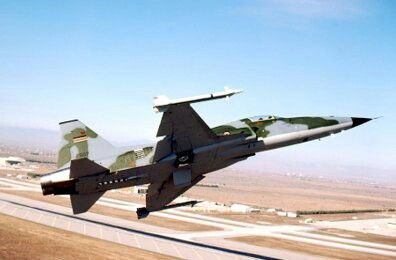 F-5s were produced in the late 50s and are still used by many nations, including Kenya and the US. However, their ancient systems can not effectively defend a country in the event of aerial warfare.

Uganda has the best flying combat birds in East Africa, thanks to its badass fleet of Russian fighters comprising six SU-30 fighters and five MIG-21s. 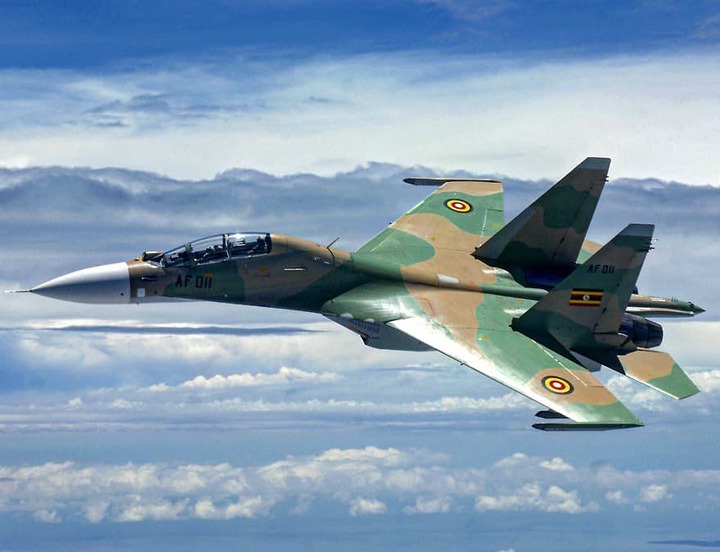 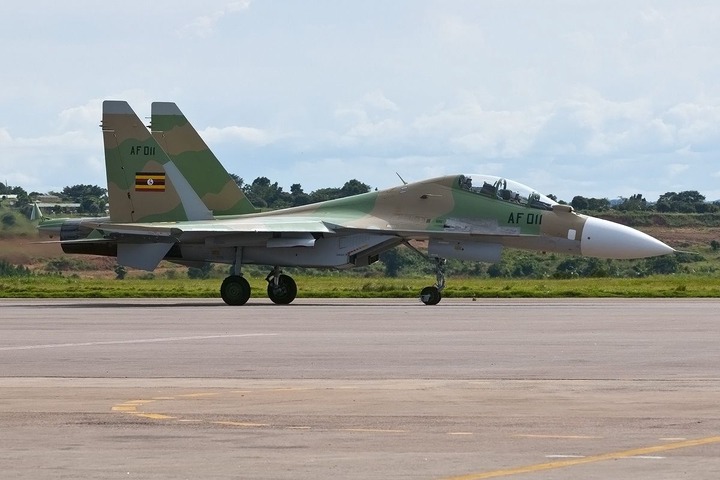 This combination makes Ugandan airspace a dangerous and secure place.

The way things appear here, I conclude that Uganda has the best fighting jets in EA, followed closely by Kenya, and Tanzania comes last. What's your take? Support by following this channel. Like, share, and comment below.