By Lance Derrick (self media writer) | 2 months ago Two bomb blasts were witnessed today in the capital center of Uganda, claiming two lives and injuring many.

The first blast took place next to a police station and the other one near parliamentary avenue.

As a result, these blasts have brought fear among the residents of Kampala as the government tries to investigate these two incidences.

Fire responders, including Red Cross, responded quickly with extinguishers to curb the fire on parliamentary avenue immediately after the explosion. 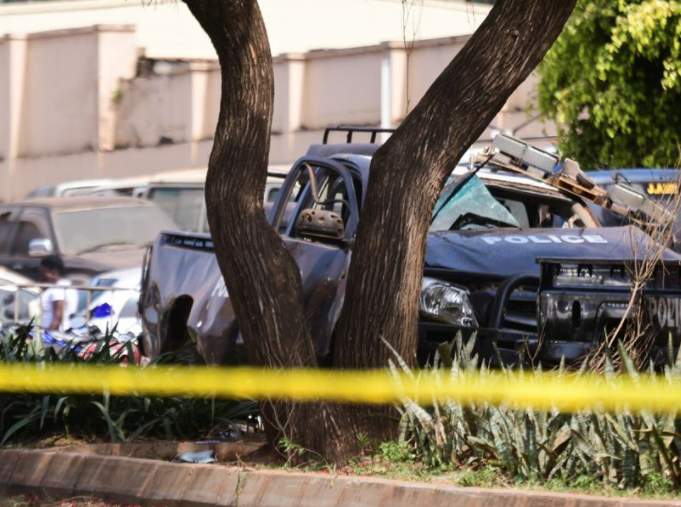 Brigadier Flavia Byekwaso, Ugandan Military Spokesperson, declined to give a clear statement on the exact casualties. However, the Ugandan Red Cross spokesperson said they would release a statement later on the day.

Consequently, Ugandan soldiers have been fighting al Qaeda-linked al-Shabaab insurgents in Somalia as part of an African Union peacekeeping force. 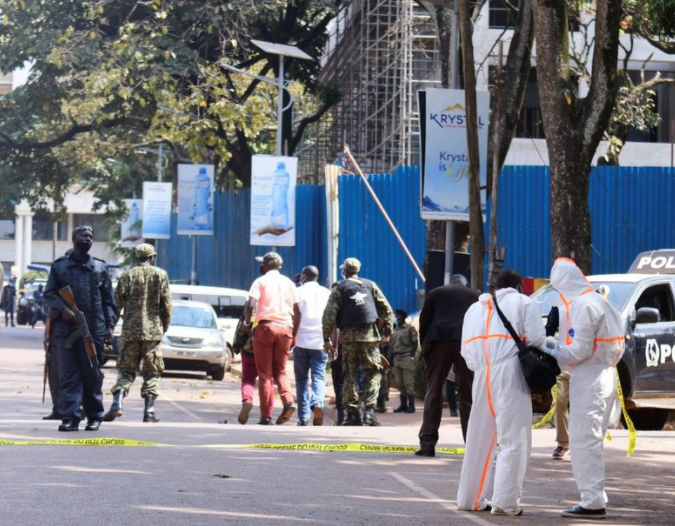 In the last few months prior to these recent attacks, the Islamic State made its first claim on the responsibility of a bomb blast in a restaurant that killed a waiter.

In addition, one suicide bomber was killed in a bus as other passengers also sustained injuries.

Although Al-Shabaab has carried out several deadly bombings in Uganda, there has not been any official statement from the terrorist organization claiming responsibility for the new attacks.

Content created and supplied by: Lance Derrick (via Opera News )