By Samtoywa (self media writer) | 4 months ago 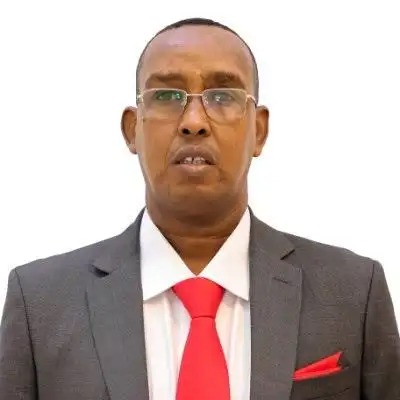 Somali's Government spokesman Mohammed Ibrahim Moalimu escaped death by a wisker on Sunday the 17th 2022 after a suicide bomber linked to the Alshabab Jihadist group was said to have pressed himself tightly on the spokesman's vehicle before an explosion occurred.

According to the Monitor, witnesses of the explosion said that the suicide bomber jumped onto the vehicle transporting the government spokesman before a loud explosion was heard. 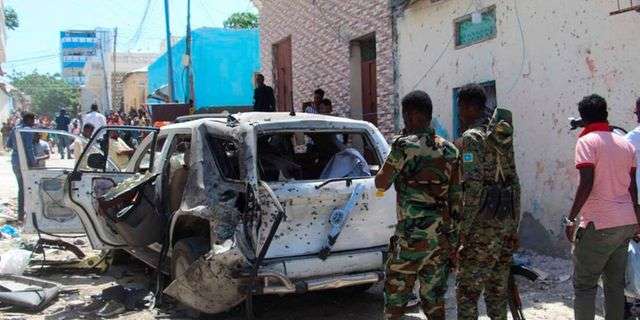 Mohammed Farah, a policeman at the scene of the explosion reported that two people alongside the government spokesman were injured in the explosion.

The attack comes after an agreement to by Somali leaders to wrap up parliamentary elections by February 25th to put an end on the squabbling between the Prime Minister Hussein Roble and President Mohammed Abdallahi Mohammed over the delayed elections. The duo have been at loggerheads for some time now, with fears that the standoff had the potential to spark violence in an already troubled country.

Wednesday's Twelve (12) Sure Football Soccer Predictions to Bank on

Top 10 Foods You Should Never Store In The Refrigerator

Today's 8 Must Win Games to Bank On and Cash Big