A family from Makueni has called upon the government to fund the burial of their two relatives who were allegedly shot and killed by Alshabaab members in Somalia. 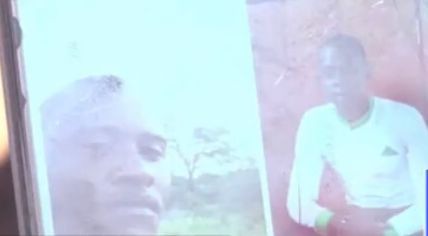 In a news report that has been shared by a reliable source of information, it has been revealed that the two cousins were allegedly killed along with 5 other kenyans while working in Somalia.

According to the reports given by Police officers from Somalia, it has been revealed that the deceased were allegedly Killed while working on a power plant in one of the regions in Somalia.

Addressing this issue, the Family of the deceased have claimed that they don't have money to bring them back to the country and for this reason, they called upon the government to help them. 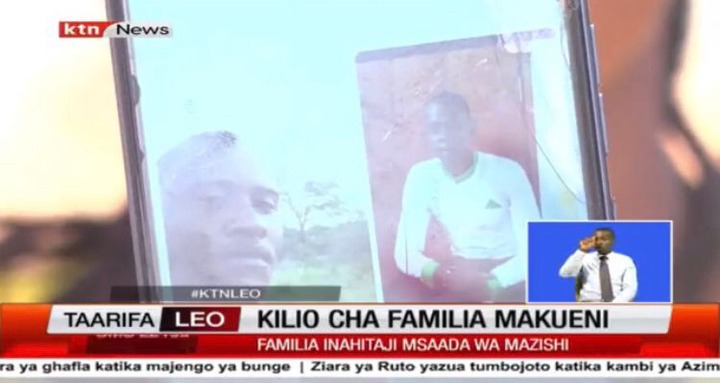 While reacting to this incident, kenyans who took to their different social media accounts to express their opinions on the matter have called upon the government to consider looking into the already increasing cases of Kenyans being attacked in other countries.

According to the reports given by most Kenyans, they claimed that it is so unfortunate that the government is yet to do something about this despite the fact that Alot of people are currently being killed while trying to put food on the table. 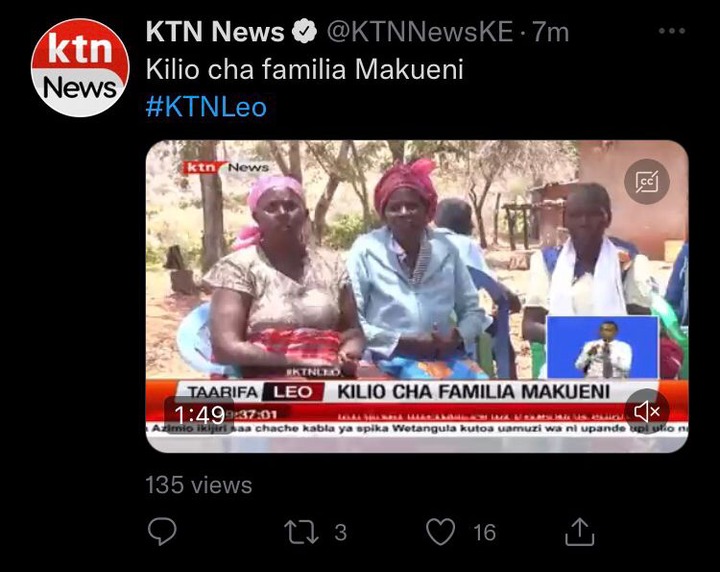 RIP: Wife Speaks After Her Husband Slipped And Died While In The Bathroom Early In The Morning

Governor Sakaja ,Please Keep The Noise Away From Our Children You Have Our Support-President Ruto

What Will Happen to 15 Schools That Failed to Pick Papers as KCPE, KPSEA Exams Started