Israeli Navy Increases Its Military Might As It Receives A Brand New Warship From Germany. 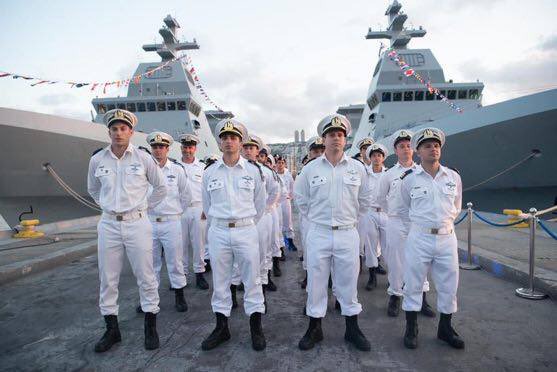 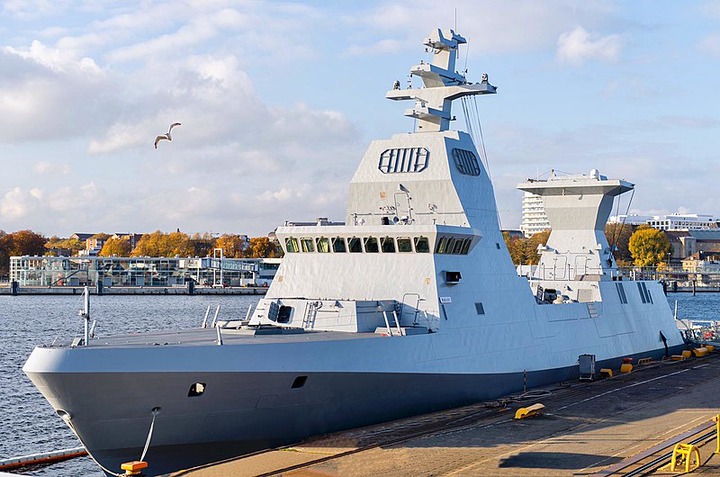 Recently, reports emerged that Israel has already received a brand new sa'ar 6-class corvette from Germany. According to a statement by military analyst Dana Levi, "A new rocket corvette of the sa-ar 6-class has arrived in Haifa today from Germany. A solemn celemony was held in honor of the warship's arrival at the Israeli naval base in the Haifa port." 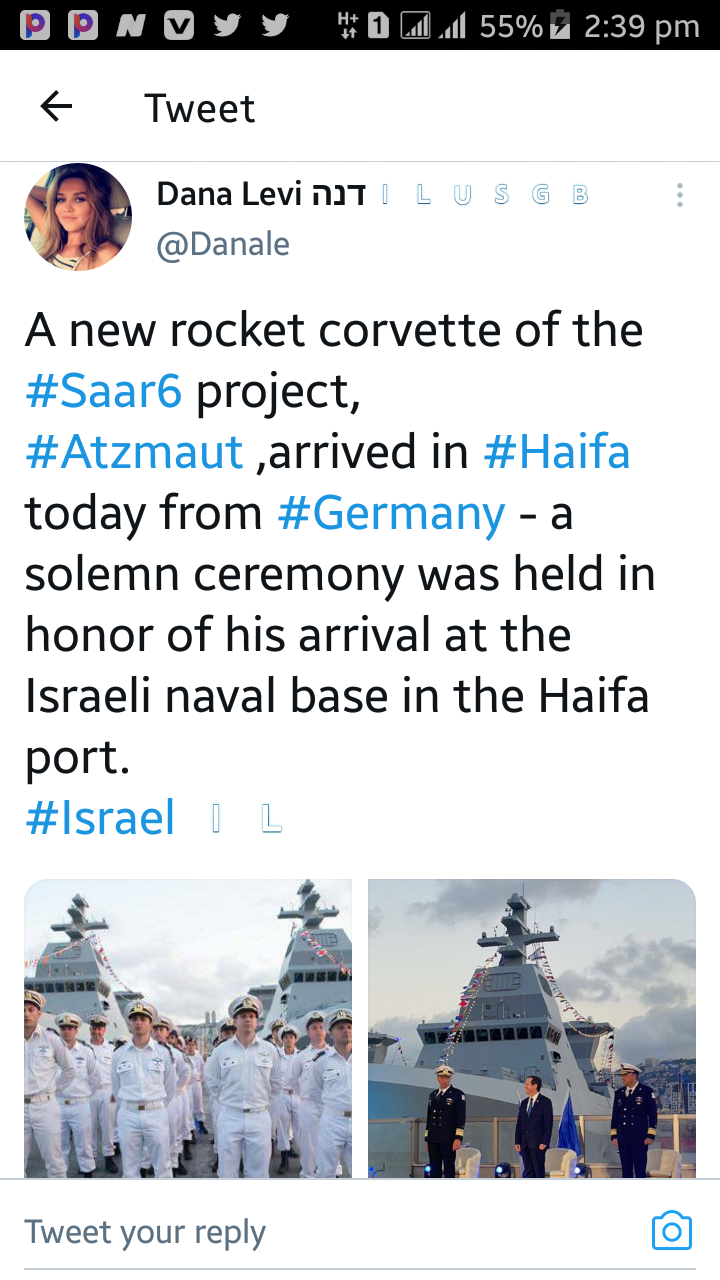 The sa-ar 6-class is a series of four German made corvettes ordered for the Israeli Navy in 2015. The unit cost of a sa'ar 6-class corvette is 500 million US Dollars. Israel already has two of them in active service while the rest are completed but awaiting delivery. 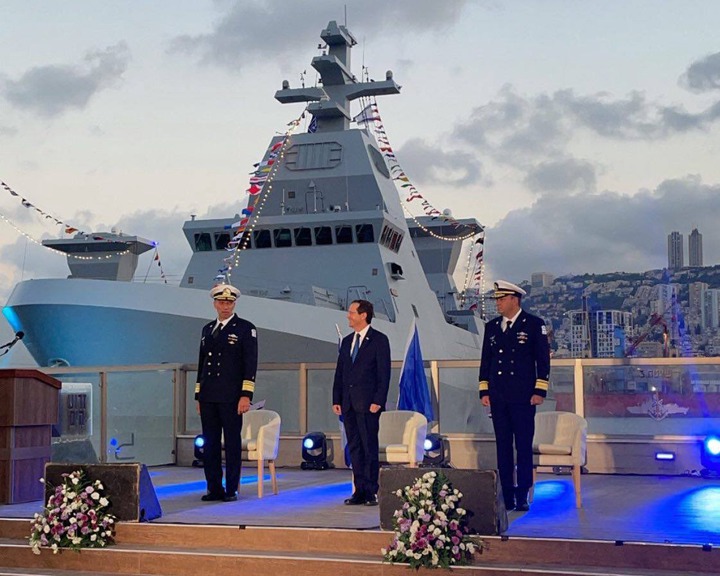 The warship is armed with a 76 mm main gun, surface-to-air missiles, air defense system, anti-ship missiles and a multi-mission helicopter.