Three Terrorism Convicts Moved From Kamiti To Another Location In Nairobi

By Phelipe (self media writer) | 10 months ago

Emerging news indicates that the three terrorists have been transferred to the anti-terrorism police unit headquarters. This is according to news published by Kenyan News. Their escape triggered a serious security operation in the country that saw President Uhuru Kenyatta intervening. The three were later captured alive at a small village in Kitui County while on their way to a neighboring country in Somalia. 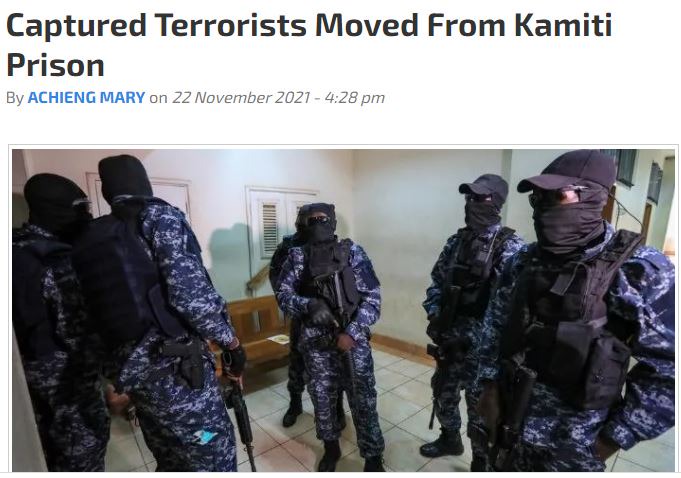 The move was informed by the decision made by the High Court after police requested to hold them for 10 more days pending investigation. This happened after another escape happened at Kilgoris Police station In Narok County where the other three suspects disappeared.

The three broke out from Kamiti Maximum Prison allegedly facilitated by police officers and other high-ranking members of the police force. The aftermath saw the officers being replaced by a General service unit retired officer. Other police officers who were on duty on the same date were arrested and charged as well. 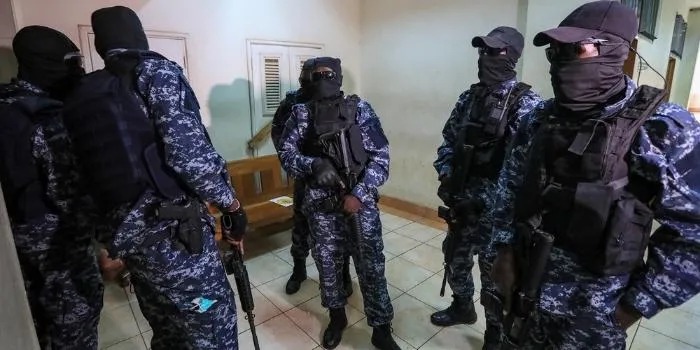 ATPU Police performing their drills at a past event.

Content created and supplied by: Phelipe (via Opera News )