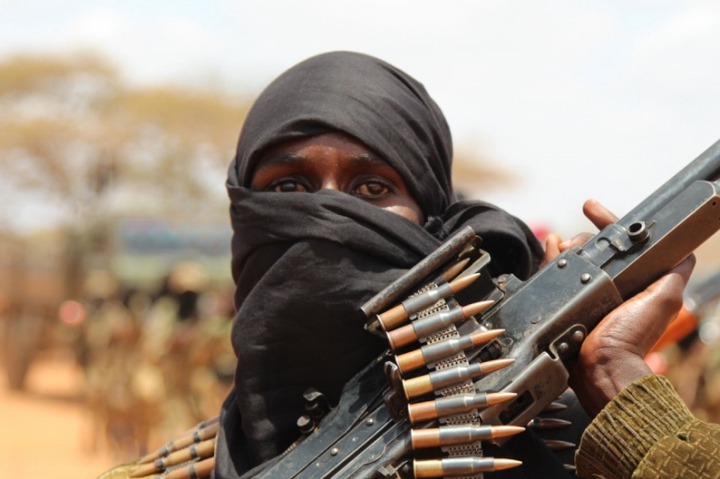 Casualties have been reported this Sunday morning after a suicide bomber from Al-Shabaab blew himself off while targeting a top government official.

It has been reported that a suicide bomber blew himself off in the city of Mogadishu while targeting former journalist Mohamed Ibrahim Moalimuu, who currently works for the federal government of Somalia as a Spokesperson.

According to VOA reporter Harun Maruf, the bomber was only targeting the Spokesperson. 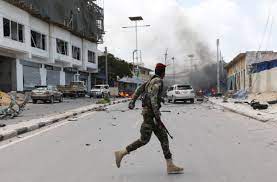 Other sources from the Horn of Africa have said that Mohamed Ibrahim Moalimuu sustained serious injuries and that he is in critical condition.

Al-Shabaab has recently turned to the use of poor suicide bombers who blow themselves off while targeting government officials, in some cases, they miss their targets after blowing themselves off.

The use of improvised explosives including vehicles loaded with explosives is another way the terrorists use to attack their targets.

With the heavy presence of UN and AMISOM forces in Somalia, Al-Shabaab is rarely deploying its fighters to launch offensive attacks, thus use of bombers and IEDs.