By Pressbyte (self meida writer) | 18 days 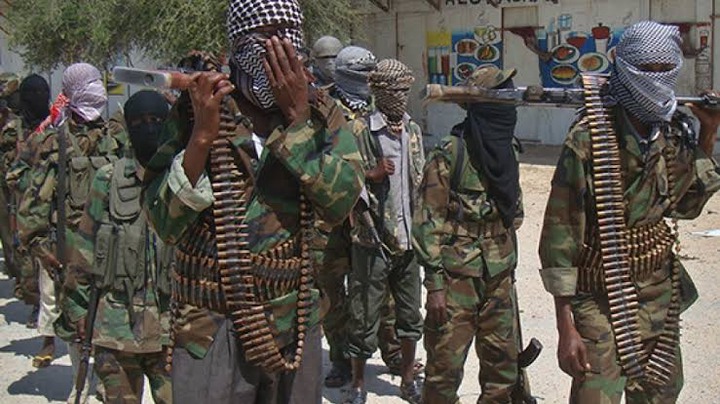 In absence of war and threats to human life, progress in the national development is witnessed and the government is able to provide services to its people in a rather organized manner. This is, however, not the case in the neighboring country; Somalia.

As per the state media, Mogadishu district officer was shot and killed last evening. The ones responsible, the state says, are the terrorists. 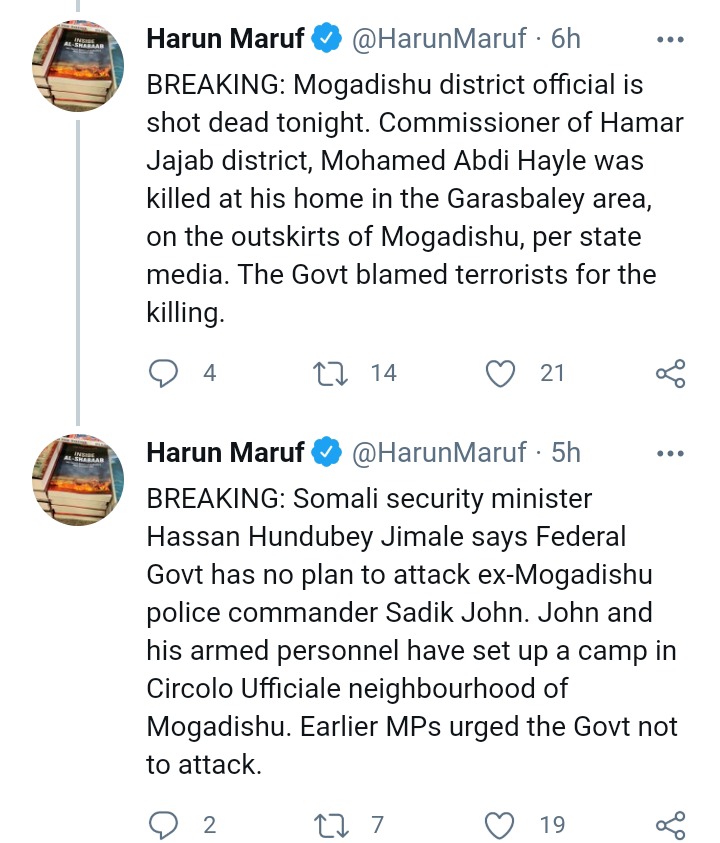 Terrorists especially Al-Shabaab have often been carrying out attacks against security personnel, government officials and even civilians.

"BREAKING: Mogadishu district official is shot dead tonight. Commissioner of Hamar Jajab district, Mohamed Abdi Hayle was killed at his home in the Garasbaley area, on the outskirts of Mogadishu, per state media. The Govt blamed terrorists for the killing," reported Harun Maruf.

This comes at a time when Somalia government headed by president Farmaajo have been accused of planning and eventually executing extension of the current government's term by another 2 years. Farmaajo's term came to an end on 20th February, and elections were supposed to be held at the same period.

Many, especially foreign donors have expressed their dismay over postponement of election dates by 2 years. While predicting that the move might fuel misunderstanding and reverse the gains made against terrorism, donors have urged the government to reverse its decision and do elections as soon as possible.