The Only 'Deadly' Province That Has Resisted Taliban In Afghanistan, Led By Saleh Ahmad Massoud

Only 100 kilometers away from Kabul, Panjshir province has never been conquered either by foreigners or the Taliban. Panjshir has now become the last holdout against Taliban. 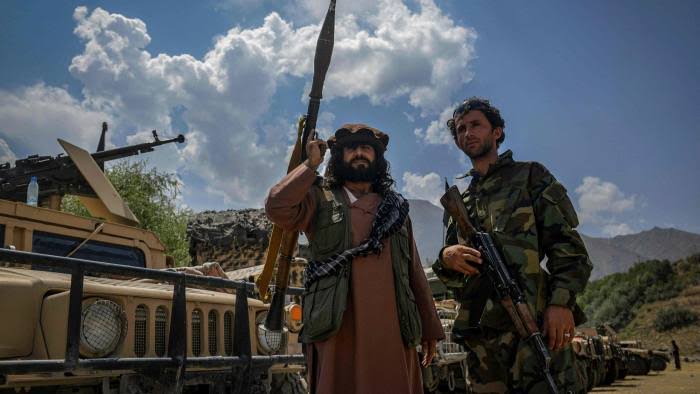 Panjshir also stood its ground during the Soviet invasion of Afghanistan in the 1970s and 1980s. Panjshir means 'five lions from persia'. The province has a population of about 173000 people and its pronvicial capital is called Bazarak. The valley has natural defence that has enabled it to remain free.

Self-proclaimed 'care Itaker President' of Afghanistan Amrulla Saleh has reportedly retreated to Panjshir which is also his birth land. Pictures of Saleh has surfaced social media that shows him alongside Ahmad Massoud, the son of his former mentor. Ahmed now commands a militia called the northern alliance in Panjshir Valley.

As per the reports Saleh and Massoud are preparing to put together a guerilla movement against the Taliban. Panjshir is the birth place of the Northern alliance, anti-taliban front that is again preparing to regroup. Reports say that the northern flag ahs been raised in Panjshir for the first time since 2001. The flag symbolizes that the northern alliance, the anti-taliban militia has refused to accept their regime. Here is the video. https://youtu.be/6epDbQfrHQU

The Bible verse that has always sent Christians on their Knees