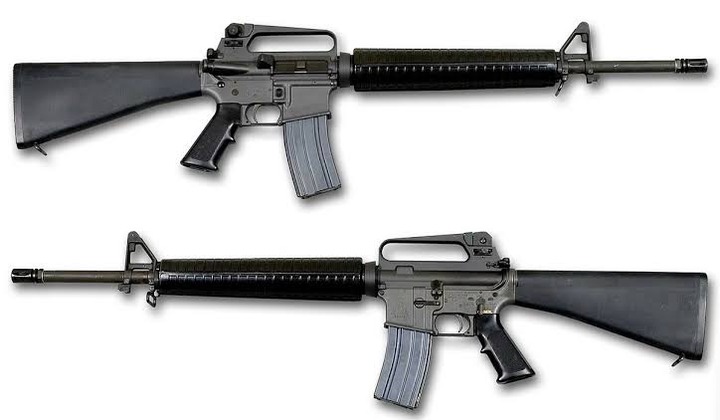 Laikipia bandits once hit the headlines after Rift Valley regional coordinator George Natembeya claimed they were using sophisticated weapons that include an M16 assault rifle. Many did not believe at first and even questioned where they could have sourced them from.

His sentiments were confirmed to be true on October 12 after a bandit was killed in Longewan, Samburu West and an M16 rifle with 25 rounds of ammunition were recovered. He was part of the gang that had raided the village and made away with 27 heads of cattle, which were later recovered. 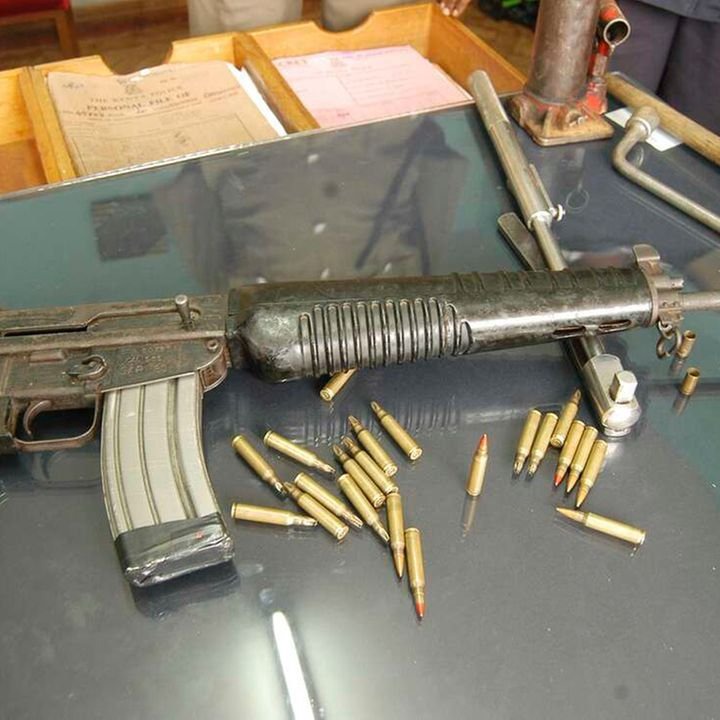 An investigation by a local media house has established that the riffles are supplied by Ethiopian rebels and Oromo Liberation Front (OLF) among other sources. An interview with a top government official confirmed the same with an assurance that it was under investigation.

“Officers from the Directorate of Criminal Investigations (DCI) have launched investigations to unravel how the assault guns find their way into the country,” a senior DCI officer told the media house.

The source added that one of the M16 rifles recovered on Tuesday last week had a flag of a neighbouring country and it was manufactured in the US. 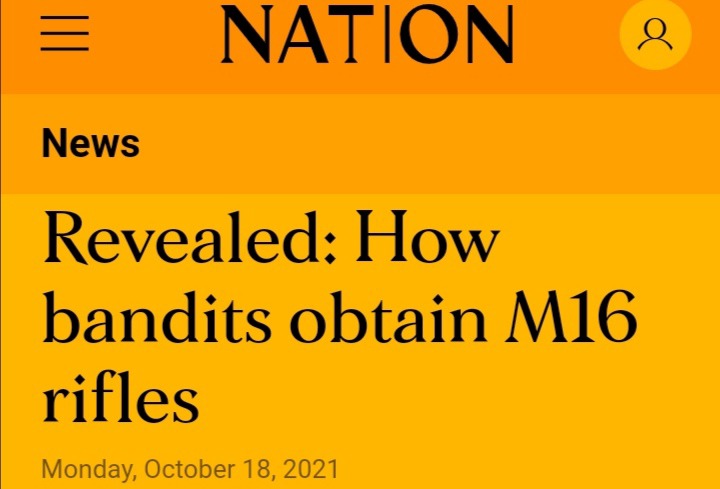