By Ezra-Nyakundi (self media writer) | 4 months ago

Besides Recce squad and Long range surveillance unit, Kenya also boasts another deadly unit known as RDU who have tactics that are the same as those of USA's Swat team. 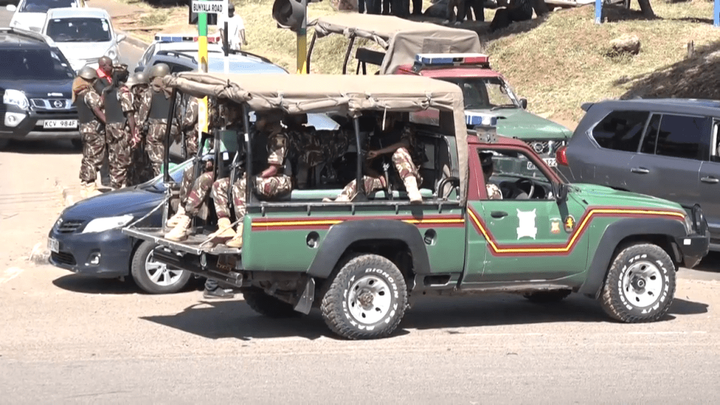 The all female Kenyan SWAT team is made up of 48 commandos who are all members of the administrative police force (AP) and have been trained to deal with terrorists such as Al-Shabaab and armed gunmen in close battle.

The crew has been trained in the use of several firearms, explosives, and improvised explosive devices (IEDs). 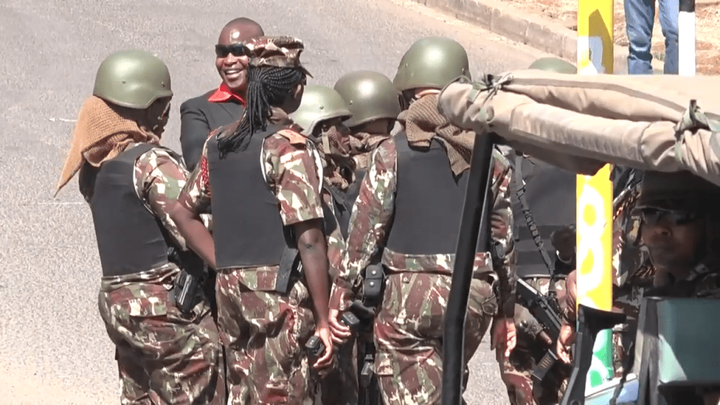 They also have judo, karate, and taekwondo skills. The unit also has some of the best sharp shooters in the region. 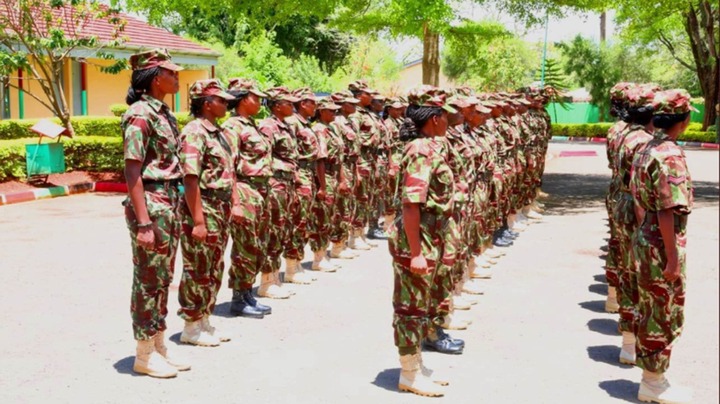 The crew patrolled Nairobi on foot and in all-terrain vehicles during the first phase of their 15-month training program.

They were first seen on public in 2020 during the funeral of former President Daniel Arap Moi. 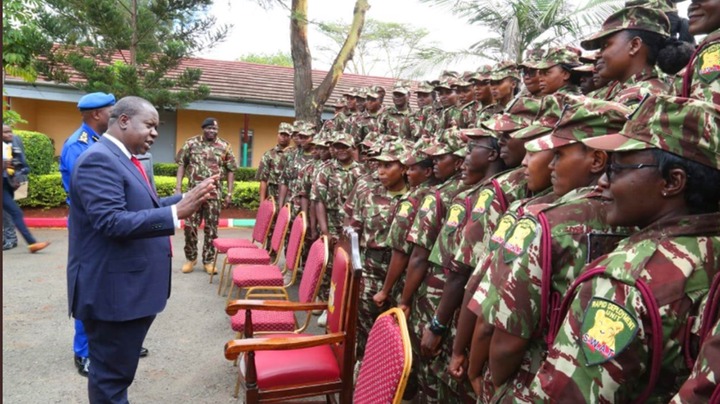 The unit works in groups of ten with highly skilled combat and tactical women, although they have yet to be involved in a real mission comparable to Kenya's elite Recce squad and National Police Service Special Operations Unit. 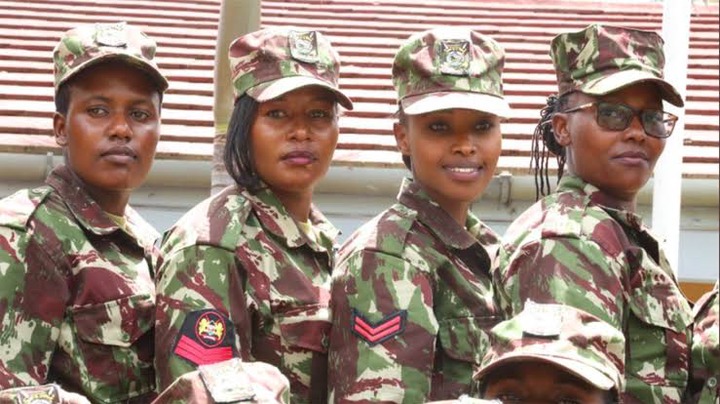