A dramatic scene has been witnessed in Tinderet, Nandi county whereby a 22-year old woman was caught living with a man in Kamalambu village. 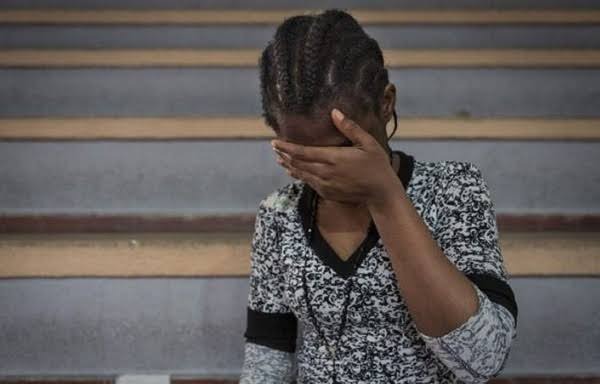 According to the DCI, the residents became suspicious which prompted them to alert the police officers who who arrived to arrest the woman.

Upon interrogation, the woman revealed to the police that she had lived in Somalia for two years after she was kidnapped by the Alshabab. In addition, she claimed that she had been trained in weapon handling of very sophisticated weapons before she later escaped from the terror group.

The police report further added the woman has also attended the recently concluded KDF recruitment. The anti-terror police have since taken the woman into custody for a thorough interrogation of her intended plans.

The police also managed to also recover some rounds of ammunition from her house with some gunpowder and firearm parts which are being held to be used against her in a court of law. 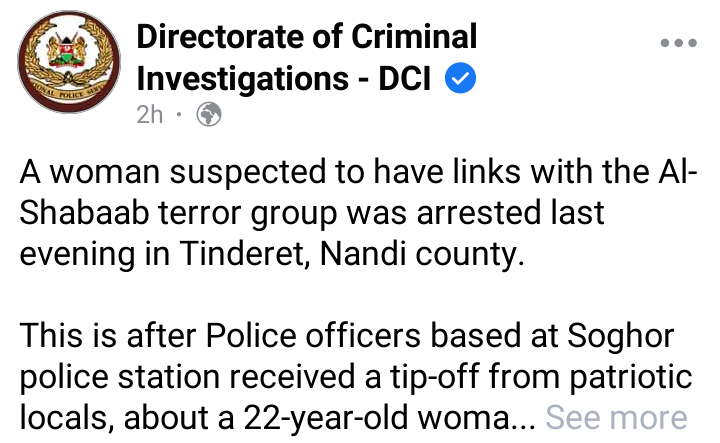