Sonko Request To be Flown To South Africa for Further Treatment

By Sirwilliebinchokera (self meida writer) | 1 months 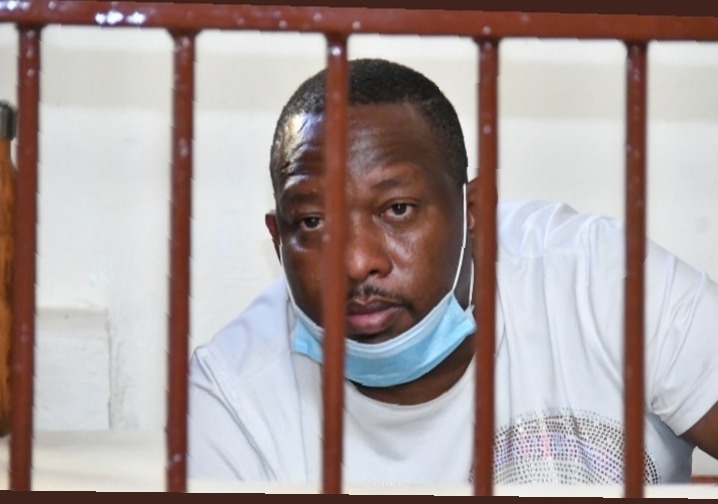 The ex governor of Nairobi county Mike sonko on Friday February 26 ,asked the court to allow him to go to south Africa urgently for surgery.

According to his doctor Ester Wekesa report.she stated that the former county boss needed a hip replacement surgery urgently.she added that sonko had developed arthritis and he needed specialized treatment.

Sonko was taken to Nairobi Hospital in early February where he has been receiving treatment .Prior to ailment he had been arrested and was due to face the law against Terrorism charges.

One of the sonko's aides Benjamin Odhiambo Alias solo.who had been arrested on terrorism allegation has been released .solo spend 25 days in police custody before his lawyer John Khaminwa who convinced the court that he was innocent.

Solo narrated that when he was arrested he was blindfolded. He was taken to unknown places then later to his home by unknown people and some of his items were taken.

Content created and supplied by: Sirwilliebinchokera (via Opera News )

Media Personalities Who Quit Their Jobs And Are Now Successful Entrepreneurs

Reason Why Murathe, Other Big Fish Must Be Compelled To Account For KEMSA Billions

From a Mean Score of 198 to 279, Story of The Transformation of a Primary School

Uhuru, Raila Will Be Thrashed in 2022 If Ruto Forms This Alliance