By AlbertBittok (self media writer) | 5 months ago

Detectives in Thika are in pursuit of a gangster who broke into a military camp and went away with a firearm.

The Monday April 25 incident was reported by the station's two officers, John Kibaki and Alvin Nyasio at Twelve Engineer Battalion Thika Baracks at around 6pm when the officers were showering.

The officers said the incident occured when they were out to take a shower at some few metres away from the camp. 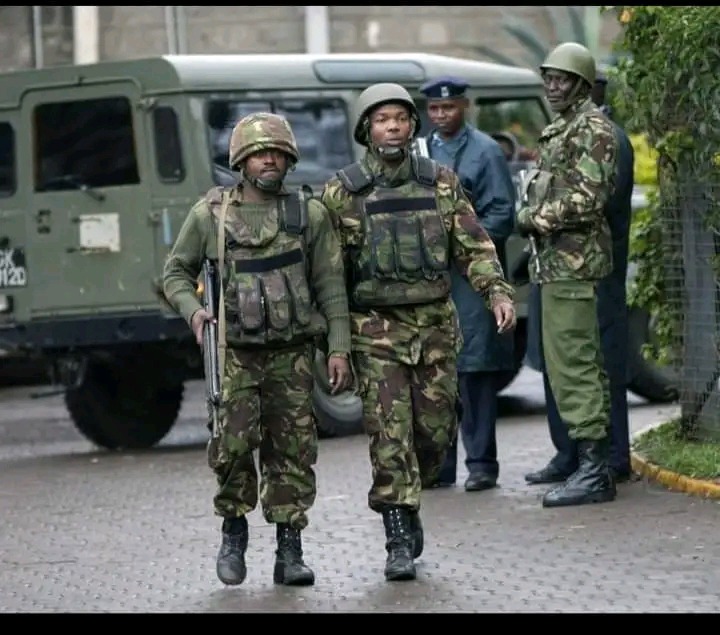 According to a statement by the police the yet to be identified man accessed the camp and broke the window pane before stealing an AK 47 rifle loaded with 30 rounds magazine.

"The officer was working with four others at the said post and during the incident, none was in the post as they had gone to take a shower at a building about 400 meters from the post," the police statement read in part.

The Stolen firearm was assigned to security officer Kenneth Mbae.

Investigators are suspecting ex-Kenya Defense Forces officer who was dismissed from the Job but was later in the seen around the camp.

The case has been forwarded to Thika DCI after efforts by officers to recover the firearm was futile.