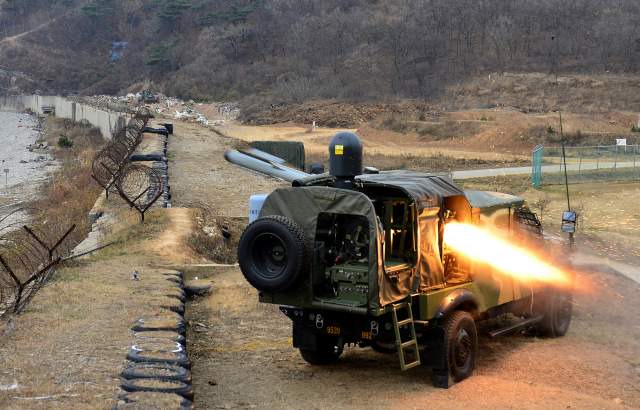 Spike is an israeli fire-and-forget anti-tank guided missile and anti-personnel missile with a tandem-charge HEAT warhead, currently in its fourth generation. It was designed and developed by the Israeli company Rafael Advanced Defense Systems. It is available in man-portable, vehicle launched and helicopter-launched variants. 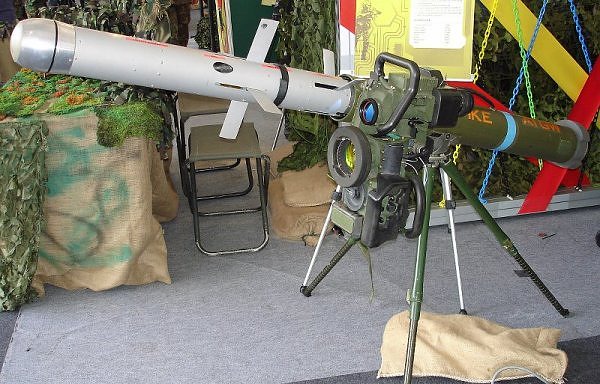 Today, military analyst Kunal Biswas posted a video on one of his social media accounts, showing the South Korean Army testing an Israeli Spike NLOS ATGM missile with a range of 25 km. 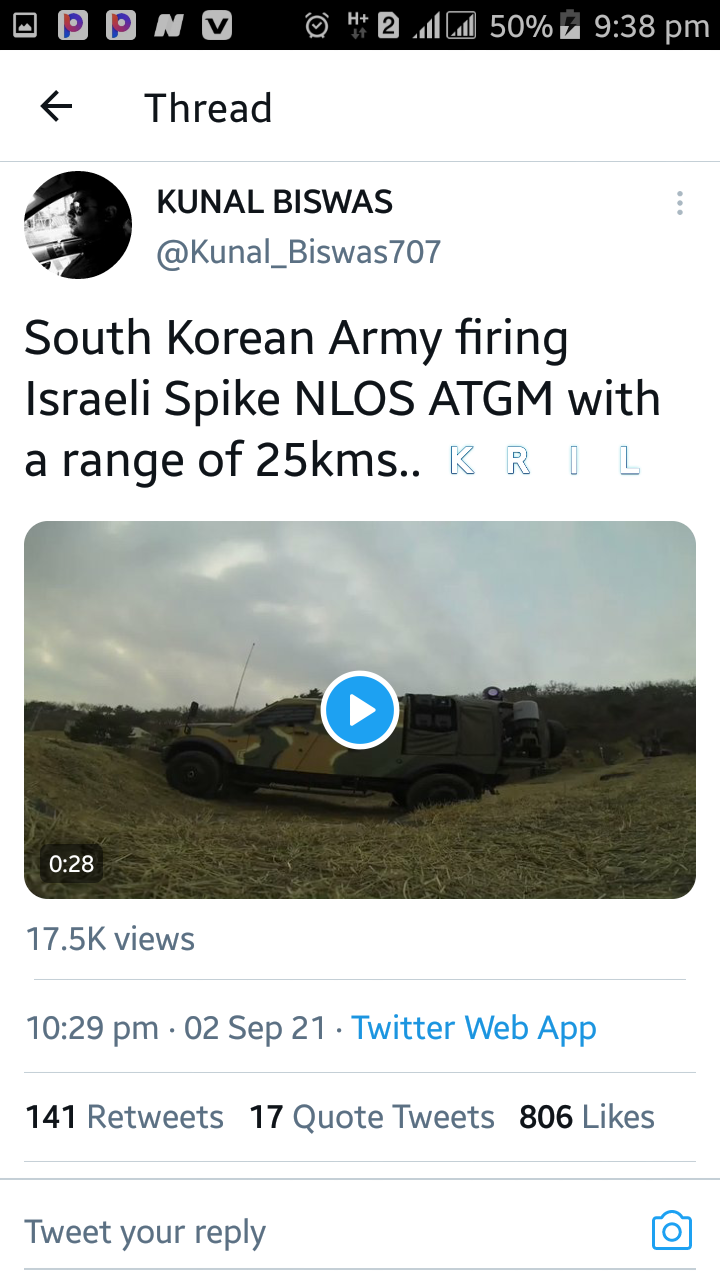 The Spike version that the South Korean Army tested was developed following lessons learnex in the Yom Kippur war which showed a need for a high-precision guided tactical ground-to-ground battlefield missile. Below are the screenshots from the video showing the missile test by the South Korean Army. The screenshots shows the missile being fired until it hits a mock target. 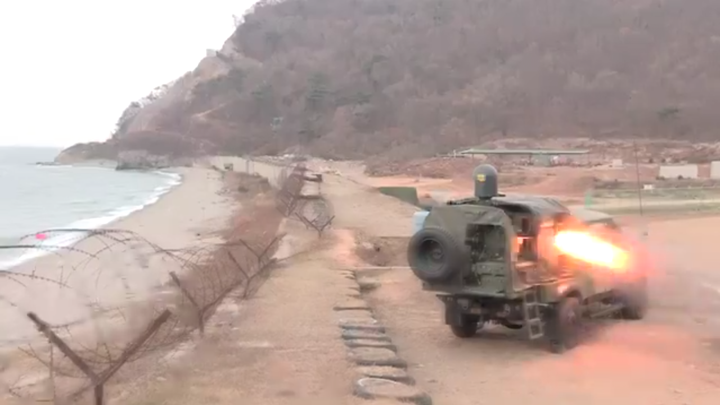 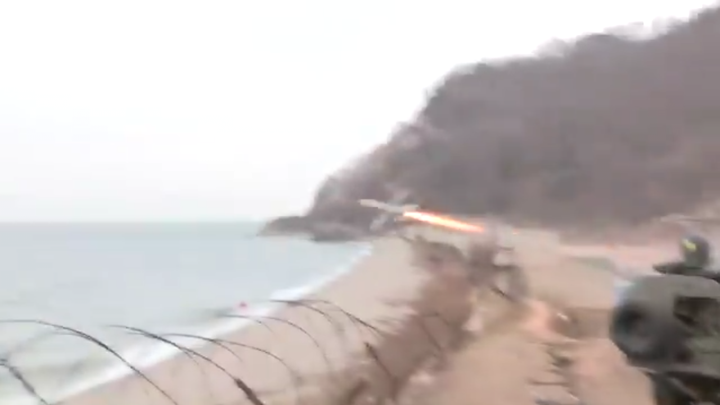 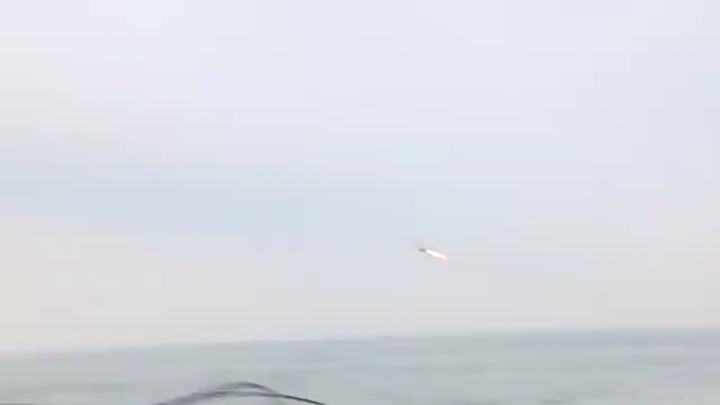 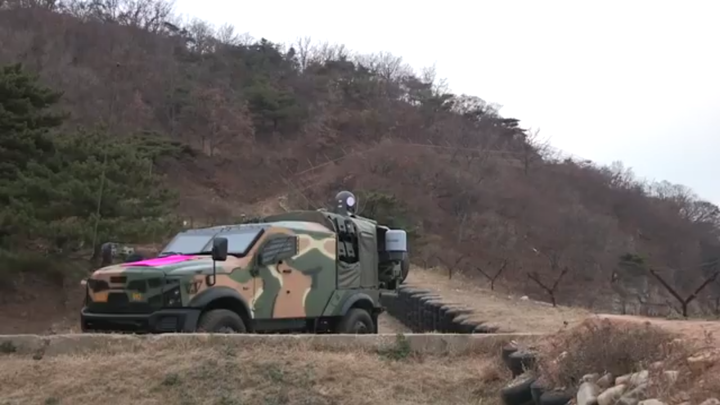 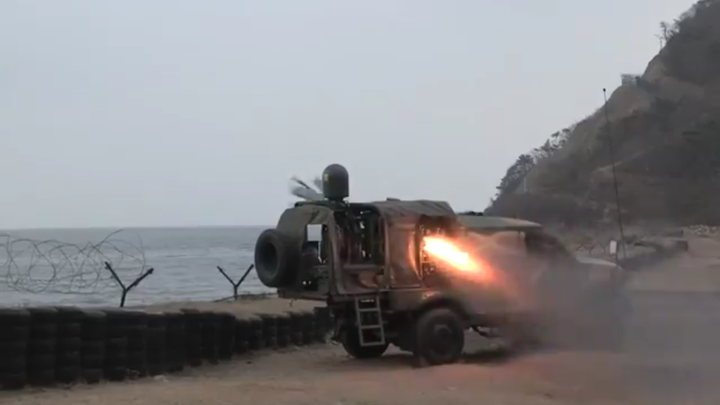 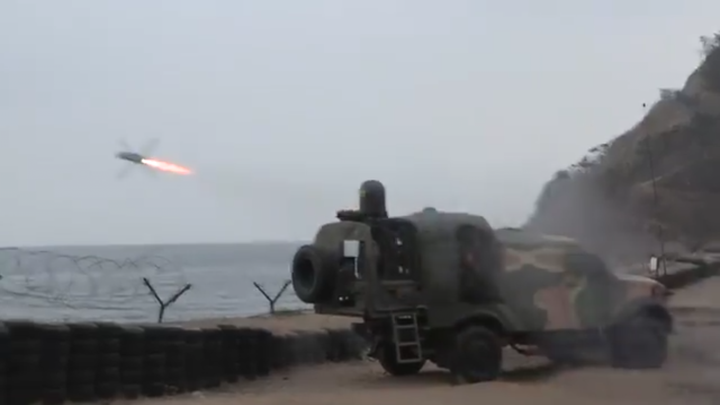 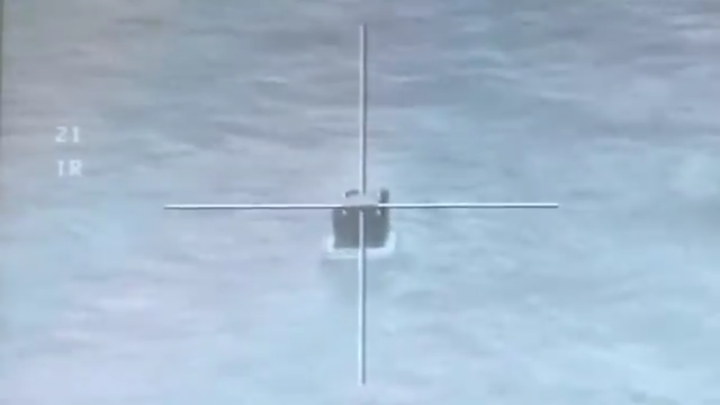