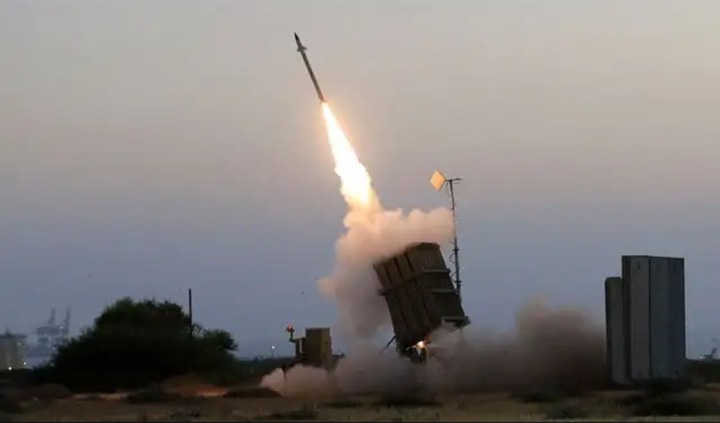 Israel's Iron dome a mobile missile defense system with a good success rate estimated slightly over 90%. Israeli military has taken alot if caution and set up Iron domes at several points in the country. It's use has proved useful recently in Israel by neutralising over 3000 rockets fired in to Israel's airspace by the HAMAS who had targeted areas in southern and central Israel. 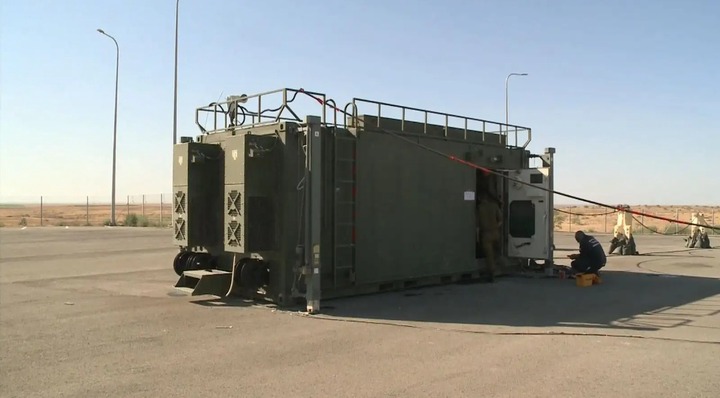 There exists a radar system report mounted at a secured location in southern Israel that detects rockets fired into Israel's airspace. This information is then transferred to what an Israeli army Major who declined to reveal his name (due to security reasons) calls a battle management centre. It is box shaped and has to be manned throughout the day by Israeli Iron Dome battalions. 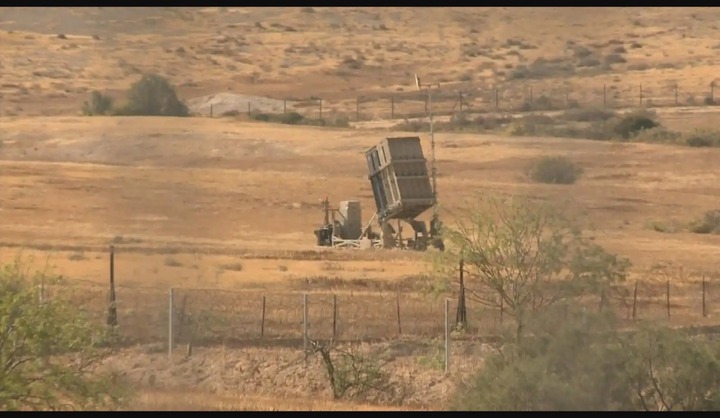 The battalions consist of soldiers aged between 18-21 years. It is these soldiers that calculate trajectory, speed of the rockets and where they are likely to hit. They then pick on a missile launcher to use in firing back to intercept and neutralise the rockets. 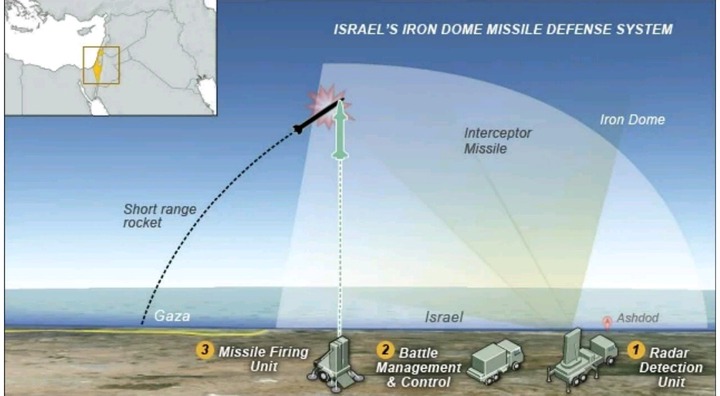 A selected launcher can fire several missiles at once enabling neutralising of several rockets by either using missile to hit against rockets directly in the air or explode near them. 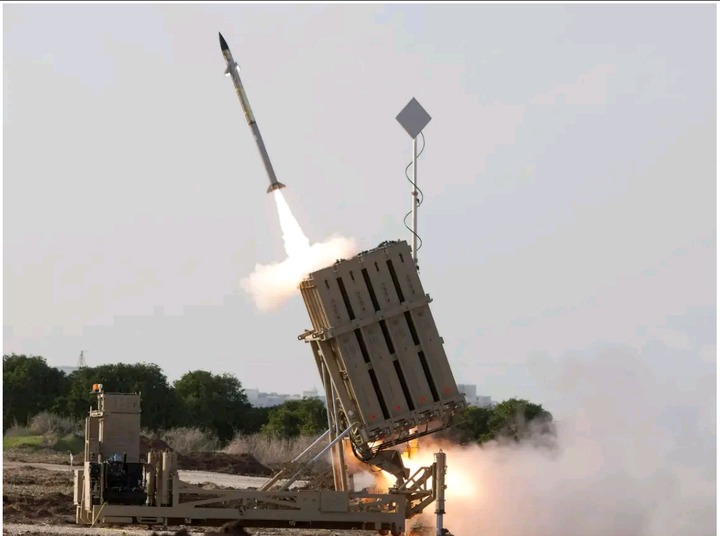 This Iron dome defense shield in good and has saved Israel against an otherwise high number of fatalities. It's however reported that it has a saturation point and that this is exactly what the HAMAS were trying to determine by firing upto 3000 rockets into Israel. This saturation point is still unknown. 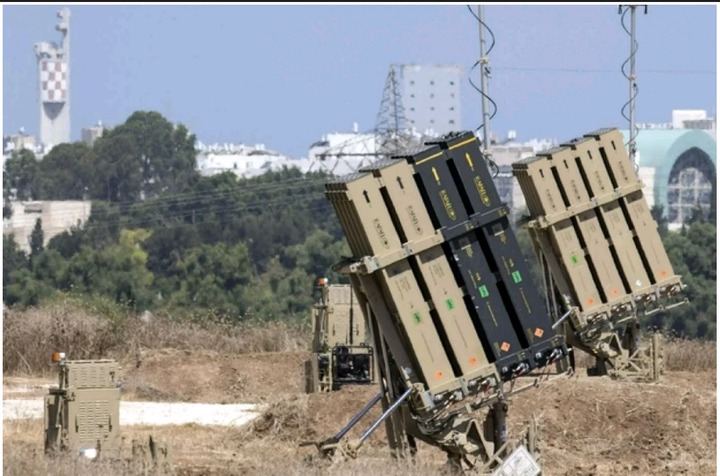 The Fate Of NASA Has Been Decided, It Is Getting Messy

Forget Raila Odinga; This is Why DP William Ruto is a Political Genius