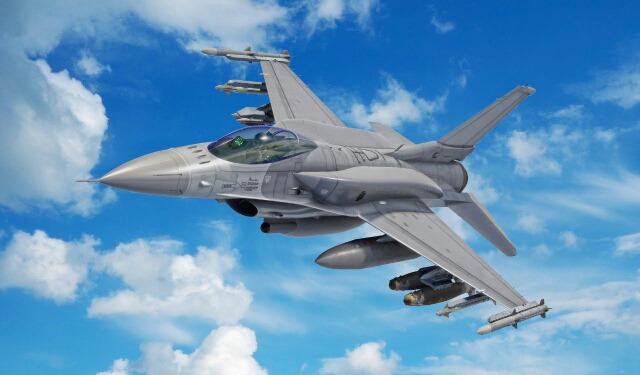 Denmark's Defence Minister, Gen. Flemming Lentfer was quoted saying, "There is no doubt about that, when we look at Denmark's air defence capability, we have some shortcomings. Some of the shortcomings that have been pointed out in terms of air defence are of a greater nature."

Denmark currently has only two F-16 which are stretched thin when it comes to defending Denmark's airspace. 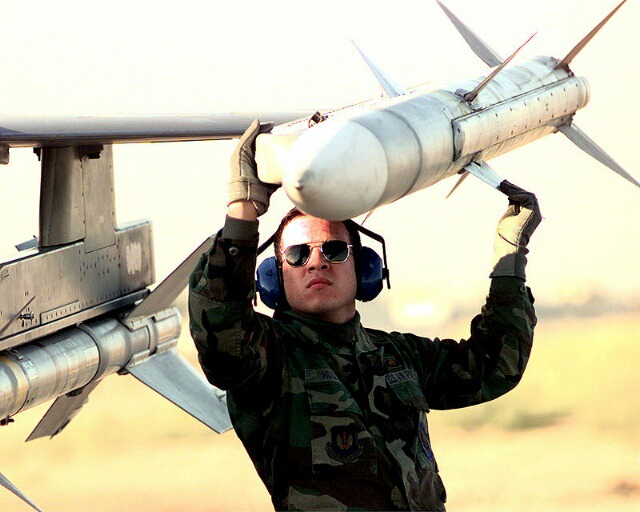 The F-16 can be armed with air-to-air missiles, surface-to-surface missiles and guided bombs.

It can also carry the B61 and B83 nuclear bombs.