By Muxammad (self media writer) | 1 month ago 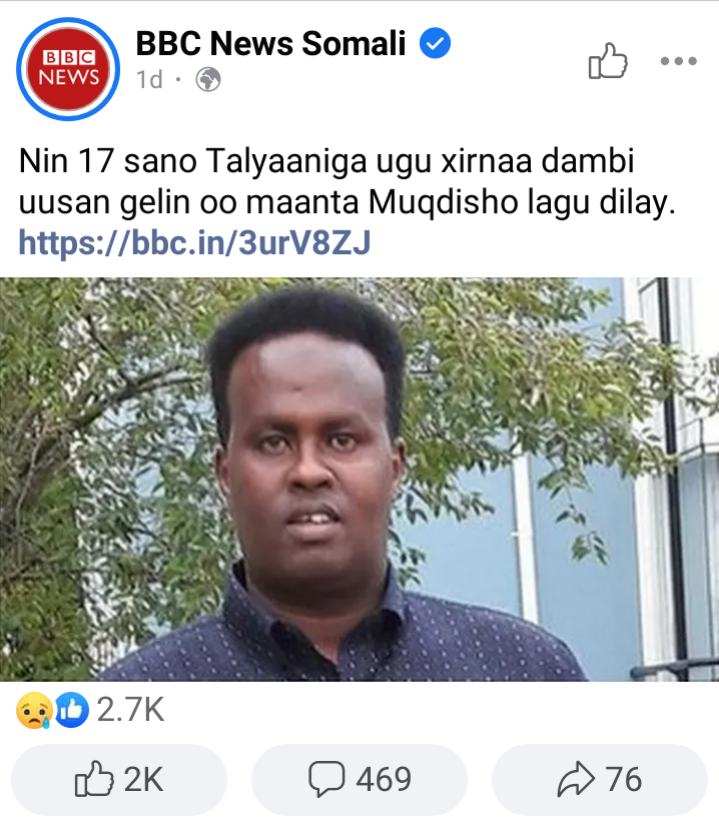 Hashi Omar Hassan, a Somali man who was imprisoned in Italy for over 17 years and was released in 2016, has died in an explosion in Mogadishu yesterday.

Reports from BBC Somali news say Hashi Omar was blown up after an explosive device was attached in his car in Southern Mogadishu on Wednesday.

Hashi Omar, a former peace activist, has previously been charged with the murder of an Italian reporter Ilaria Alpi and cameraman Miran Hrovatin in 1994.

A court in Italy, has previously sentenced him to life in prisonment but was later released from prison in October 2016 after the court overturned his conviction and was compensated with millions of dollars over the illegal detention.

The reason behind the murder is not known but many suspect Alshabab terrorists are behind it since he has been working closely with the government in Mogadishu which is fighting against the terrorists. 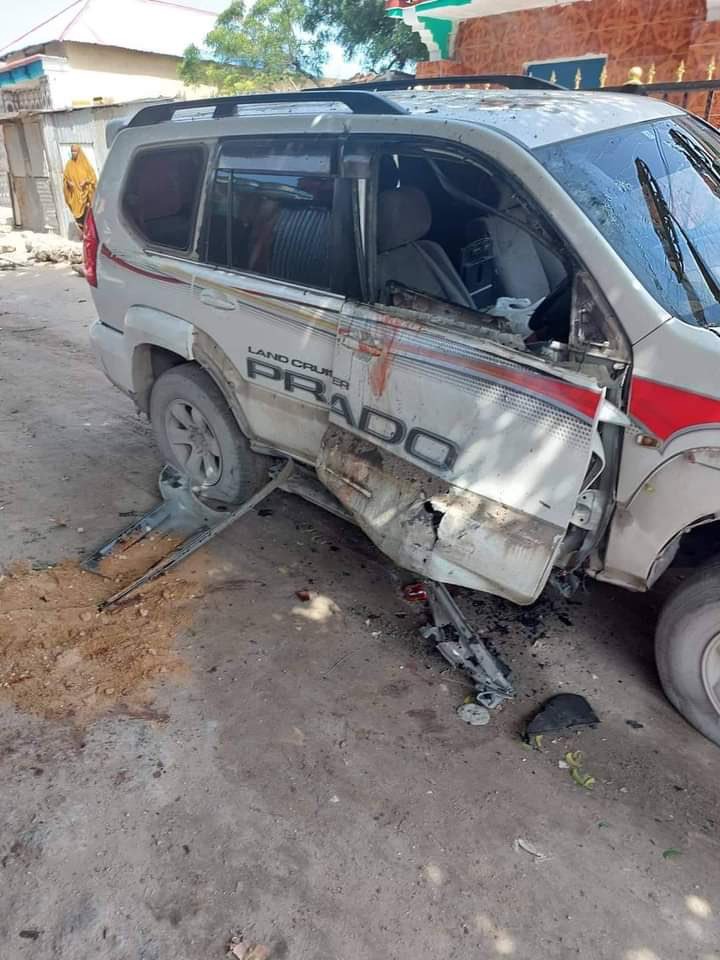 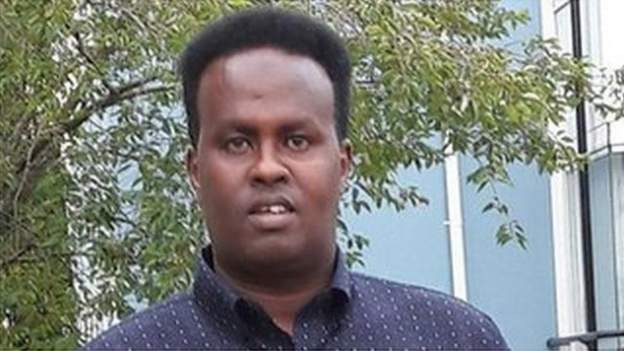