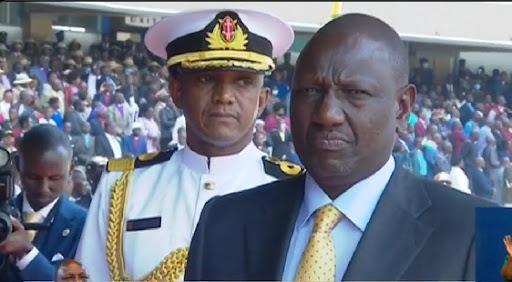 According to information shared by NTV Kenya, Brigadier Lekolool has been transferred to Department of Of Defence Headquarters. 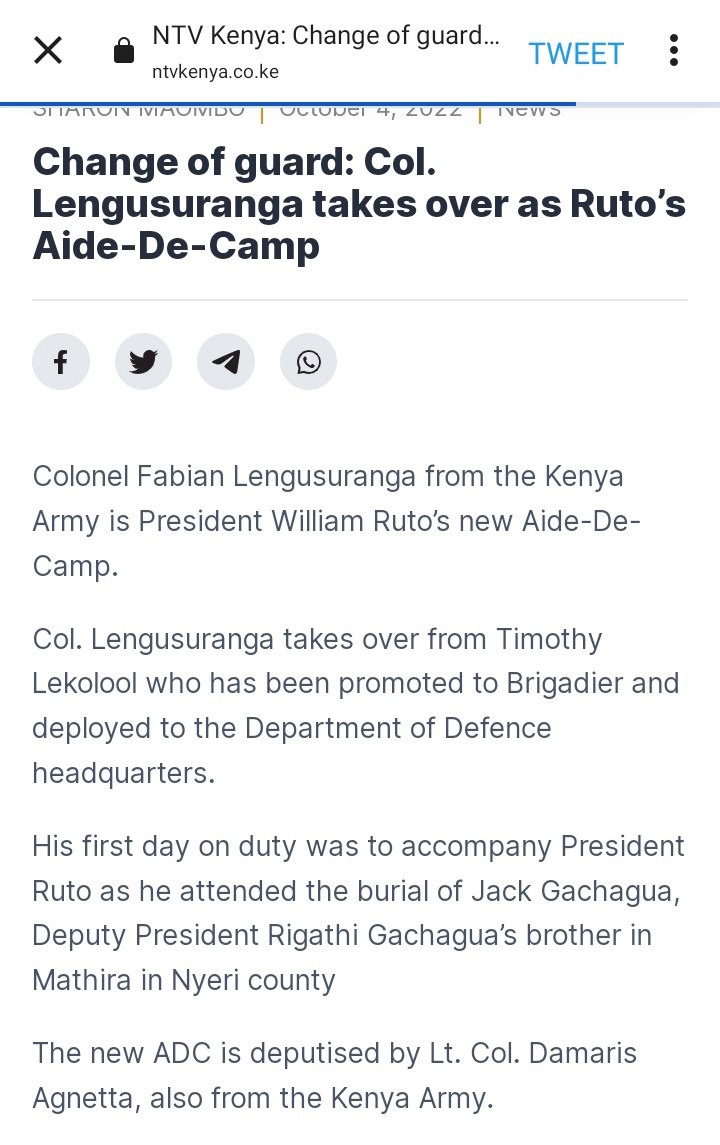 It should be noted that Brigadier Lekolool was also the Aide de Camp of former President Uhuru Kenyatta. 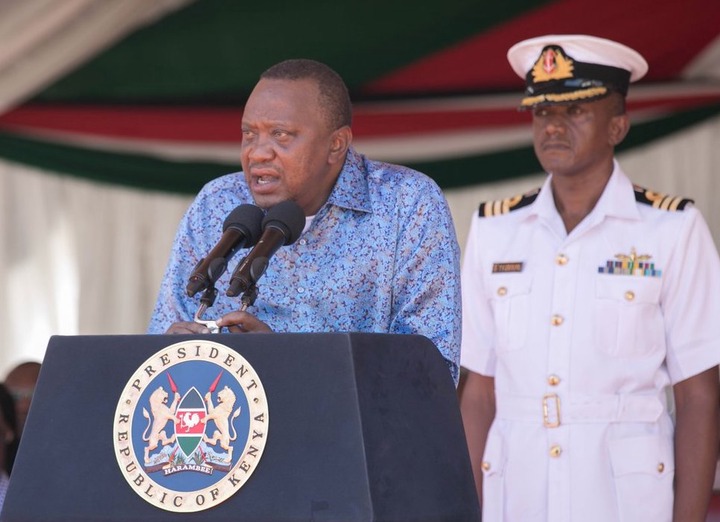 It is reported that the official function of the new Aide de Camp to President William Ruto was to accompany the President during the burial of Jack Gachagua, the brother to Deputy President Rigathi Gachagua in Mathira in Nyeri County.

Politician Alleges What Must Happen To Cherera After Resignation, Issues This Demands