By Newscompliers (self meida writer) | 11 days

Kenyans online joined in sending the goodwill messages to Kenya defense force(KDF) soldiers as they are deployed for a dangerous mission in Congo. 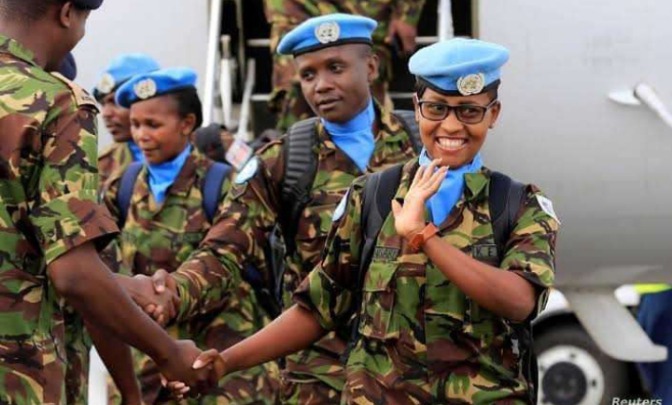 Kenya defense soldiers are said to have been deployed at North Kivu and Ituri provinces in DRC Congo, the provinces were declared by the president to be a state of emergency.

The places were said to have been raided by the deadliest militia groups which have since then terrorist innocent people and interrupted the growth of the economy in the country. 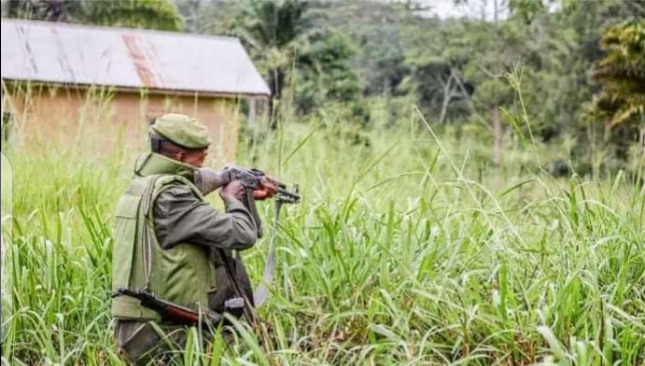 United Nation peacekeeping soldiers had been deployed in the country earlier on and they failed to neutralize the attacks from the militiamen who were occasionally reported to be using Guerilla warfare tactics. 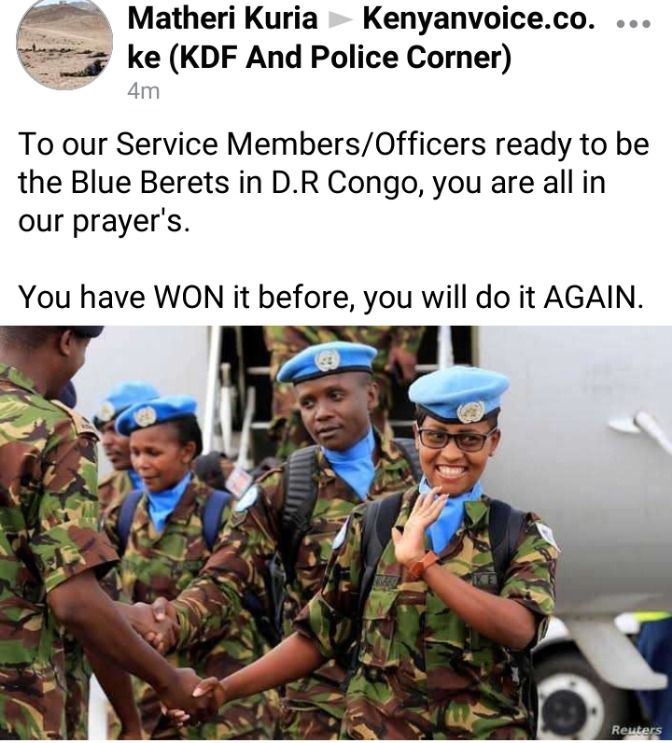 The Congolese president also asked for support from French troops to help the United Nations soldiers in uprooting those militias. KDF soldiers are expected to play a big role in stabilizing the situation in Congo for their recorded experiences and tactics. May God protect them during the mission. 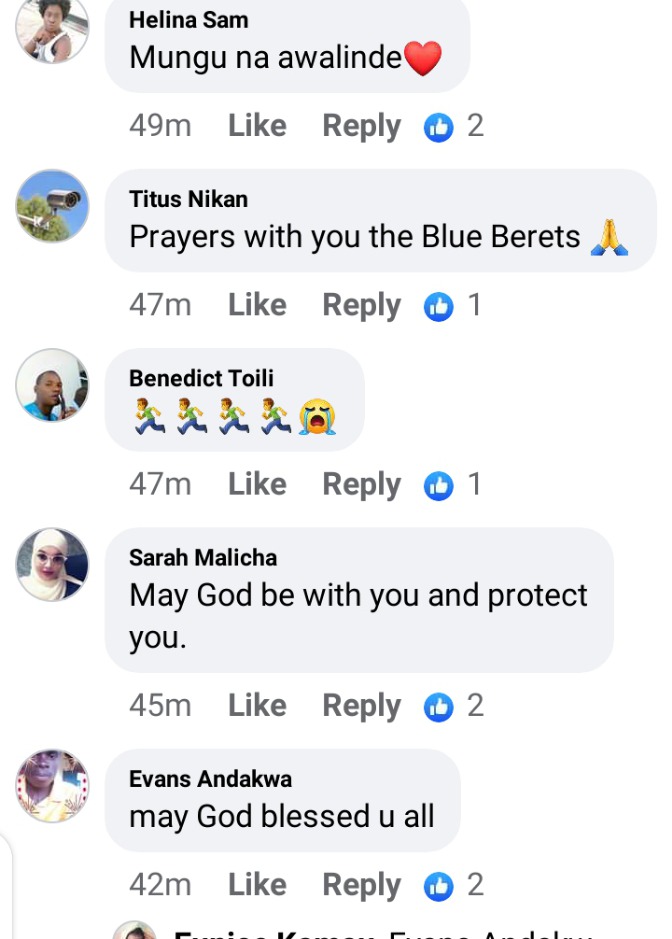 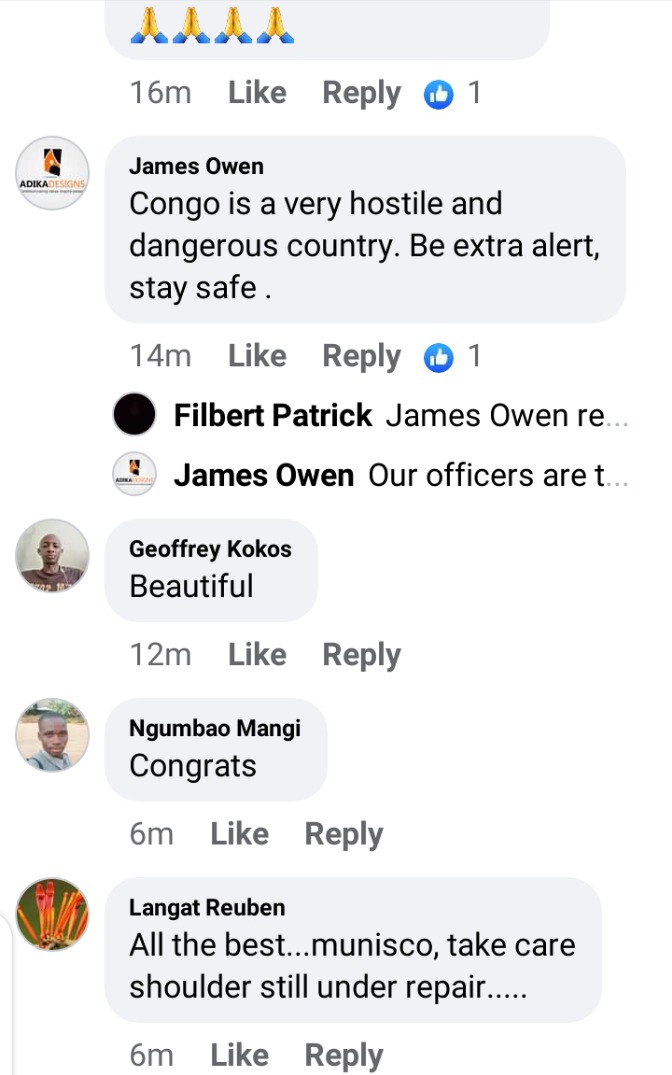 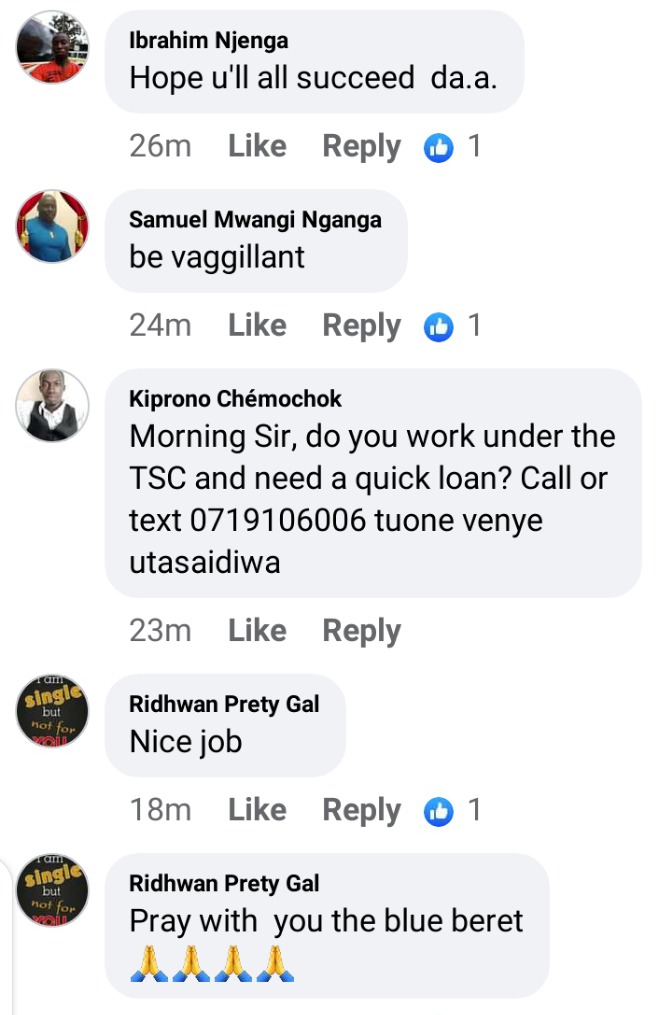 Confusion In Embu as Pupils Find Classrooms Occupied By IDPs

May 12th Marks A Big Day For The People Of Uganda