By Rose_k (self meida writer) | 1 months 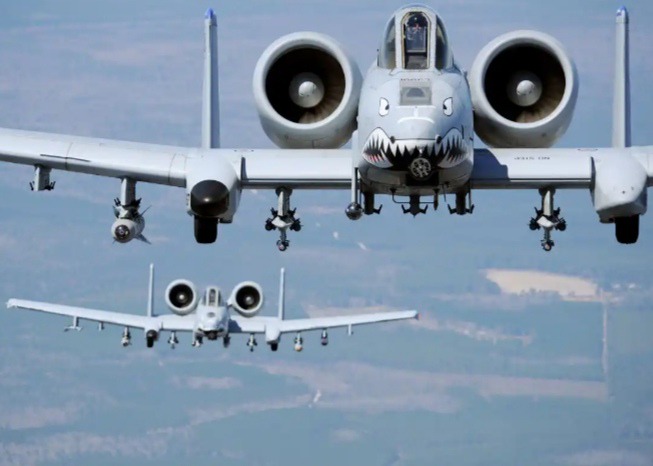 The A-10 Thunderbolt II also known as “The Warthog,” was developed for the United States Air Force. It is the most heavily armed and armored plane and was originally designed to counter Soviet tanks in Europe. 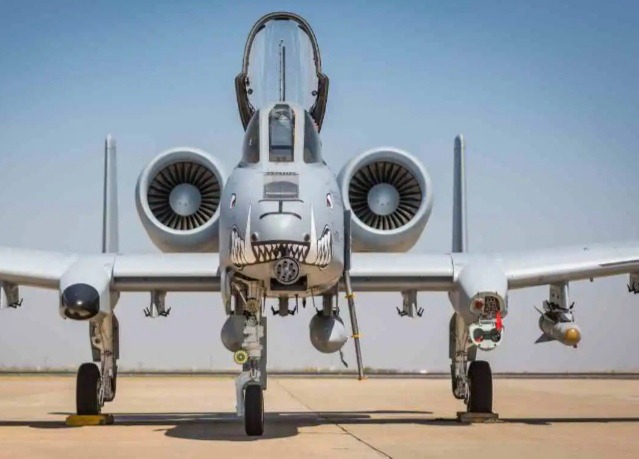 It is a twin-engine aircraft that provides close-air support to ground forces. The simple, effective and survivable single-seat aircraft can be used against all ground targets including tanks and other armored vehicles. 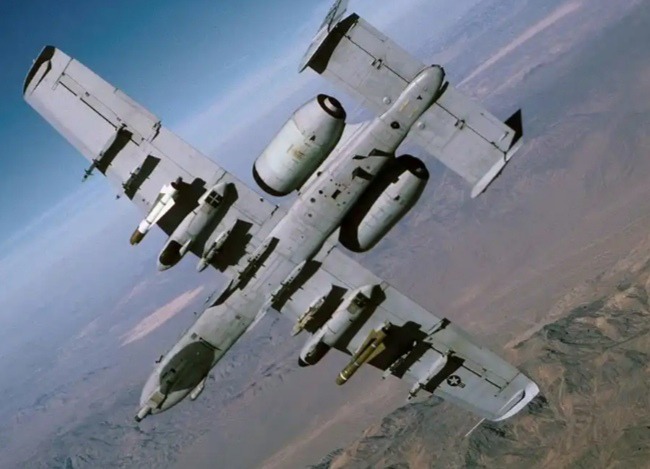 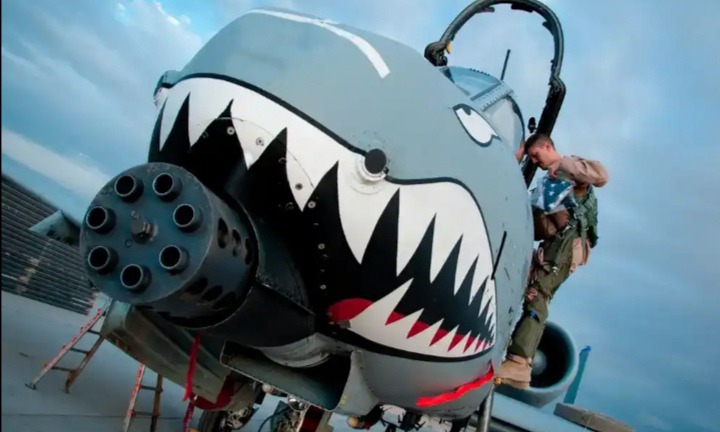 The plane has a seven-barrel 30mm cannon mounted in the nose of the aircraft. The cannon can fire a range of ammunition including armour-piercing incendiary rounds weighing up to 0.75kg. 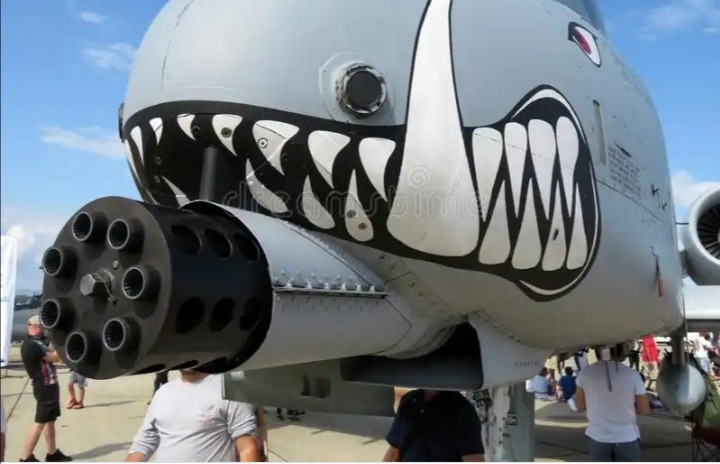 This is the only attack aircraft in history that has a mounted a gun with tank-killing capability. The magazine can hold 1,350 rounds of ammunition and the pilot can select a firing rate of 2,100 or 4,200 rounds a minute. 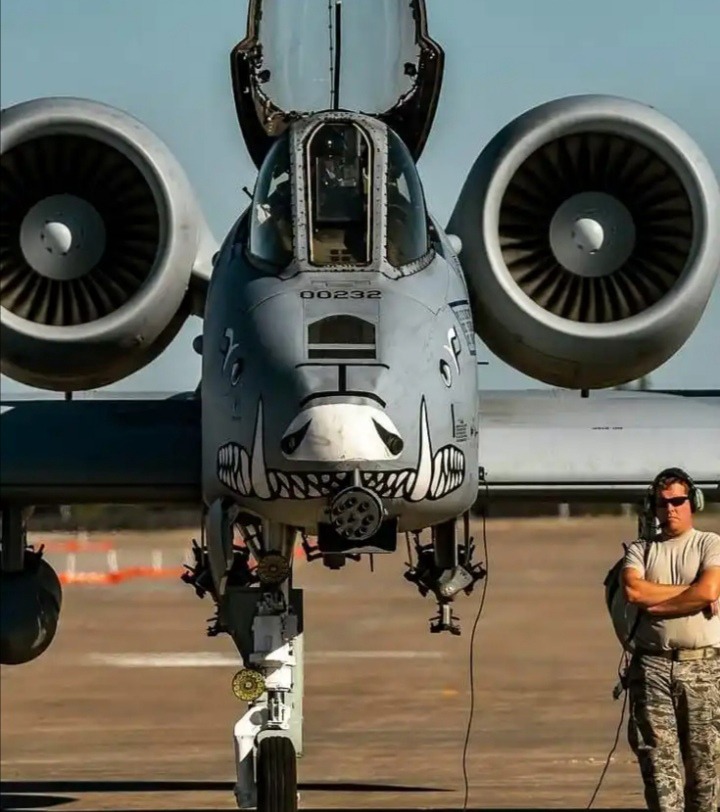 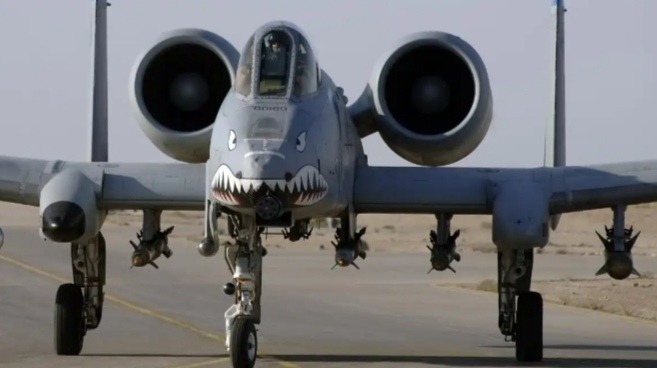 The A-10's cockpit and portions of its flight control system are protected by 1,200 pounds of titanium aircraft armor called the "bathtub." The bathtub can withstand direct hits from armor-piercing projectiles and the front windscreen and canopy are resistant to small arms fire. 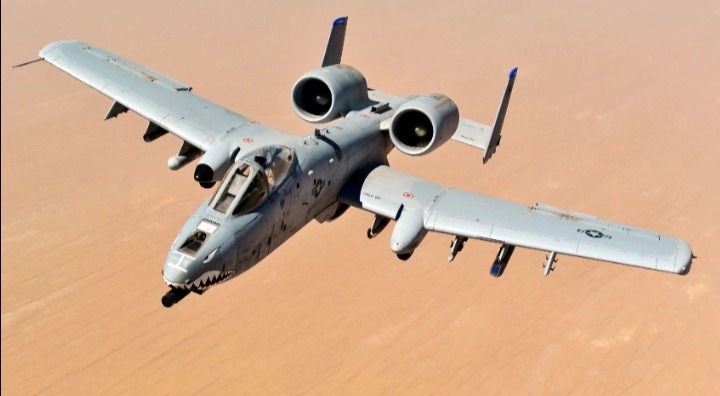 These protection features protects the pilot from injury and dually allow the pilot to fly the aircraft out of enemy range despite severe damage to the plane. With all these features the A-10 plane is quite an asset and one of the best warplanes ever.

Sad News to Raila as Three Lawmakers Ditch ODM to Join Ruto, Give This Reason For Their Defection

Most Impressive Water Bridges Around the World

10 Dead After A Helicopter Crashes In Kajiado

RIP: Nation Thrown Into Mourning As 10 KDF Dies On Duty In A Ghastly Plane Crash