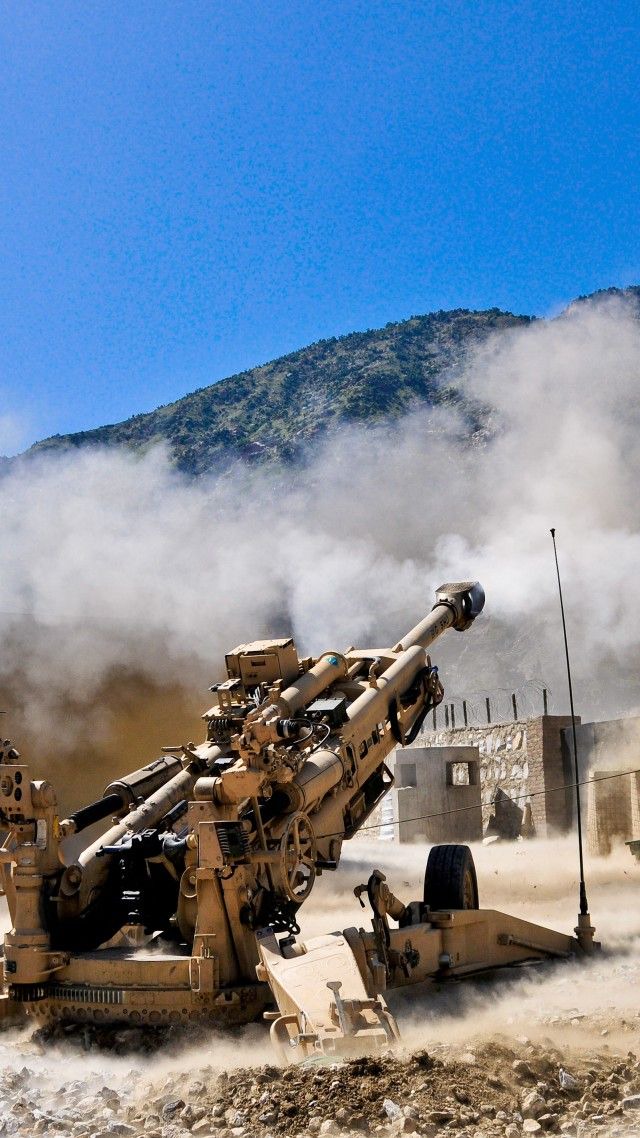 Ugandan military is among the well-equipped defense units in East Africa, falling behind Kenya. President Museveni's government has strived to acquire modern instruments of war, notable ones being the Russian T-90 tanks, Chinese T-85 tanks, and the Ukrainian BMP-2. Other weapons operated by Ugandan troops are the Soviet Howitzers; they are old but still retain deadly punching power. They include: 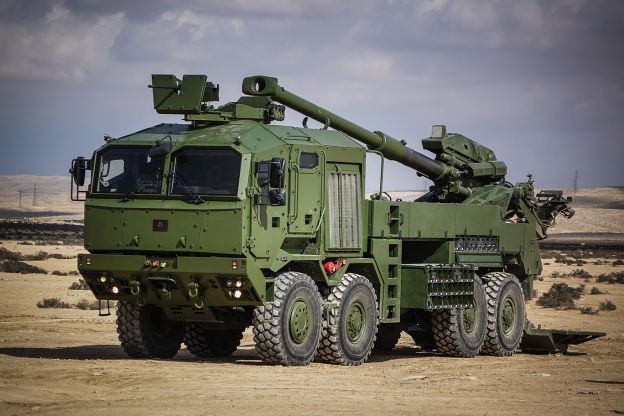 ATMOS 2000 is an autonomous truck-mounted system that has been in service with the Ugandan army since 2001. It features a high caliber 155mm computerized gun for rapid response and easy deployment. Reports indicate that the nation has 6 of this Israeli machine. 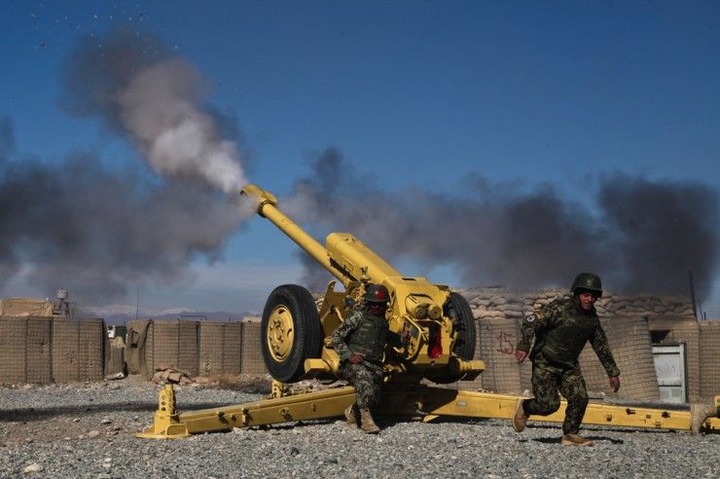 The D-30 entered service in the 60s. It is a towed gun able to fire different ammunitions to a maximum range of 21km. This artillery weighs 3.2 tons with a 38 caliber gun, and only nine are operable in UPDF. 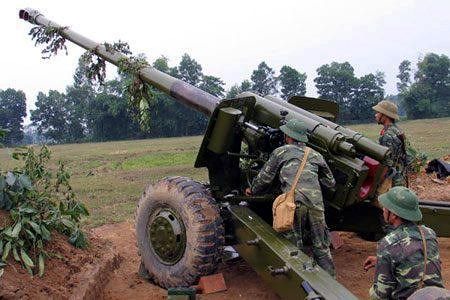 M-46 is another Soviet Weapon found in Uganda. It weighs 7.7 tones, enough to absorb the recoil energy from 130mm shell shots. It served its manufacture since 1946, and only 8 found their way to Uganda after WWII. Give your views in the comment section below, and remember to like, share and follow this channel.