By Isaac_Adungo (self meida writer) | 12 days 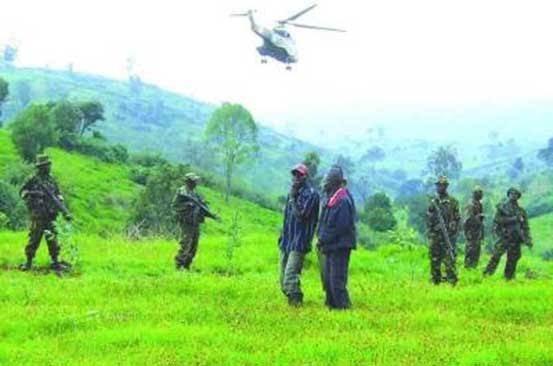 Pressure from all quarters is piling on government to deploy the military to troubled Laikipia county in a bid to crack down on the marauding bandits who have proved difficult for the police to silence.

However, before it gets to a point of having military intervention, the bandits wreaking havoc in the region while hiding in dense tickets for camouflage should better refer to the sad ending of the infamous Sabaot Land Defence Forces- a ragtag militia group that was operating in Mount Elgon District led by former president Moi's bodyguard, Wycliffe Matakwei Kirui Komon.

From all aspects, so many parallels can be drawn from the dreaded Laikipia bandits and Sabaot Land Defence Force militia. 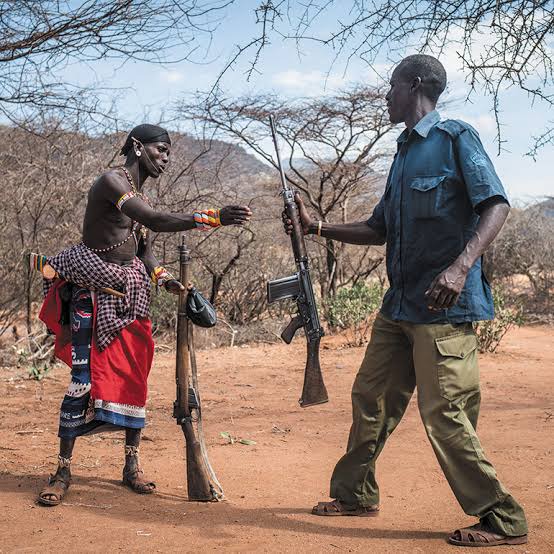 Both groups which terrorised locals were motivated by conflicts over scarce land resources and inter-community wrangles.

Just like the Laikipia bandits, the government initially treated SLDF militia as common criminals but when 2008 downed, they were treated as an organised group after their activities got to the extremes.

They were attacking thousands of civilians, killing [email protected] and mutilating in a complex mix of land disputes and criminality.

The militia even launched its own unofficial taxation of local residents and implemented a parallel administration system. What an audacity.

After the militia defeated and scared away the police, a combined operation of the army and Air Force backed by paramilitary police swooped into the villages in Mount Elgon at dawn on march 11th 2008 scaring residents of all ages who scampered for their dear life. Over 30,000 were people displaced. In what was billed as the biggest operation in the country since the Shifta wars of the 1960s, the no-nonsense Kenya airforce soldiers attacked the militia group both from the ground and air.

Massive bombing was done on the mountain, hilly areas and river banks flashing out and killing the militia men from their hiding places.

At the same time, the government imposed a dusk-to-dawn curfew in the troubled district and neighbouring Kitale areas.

So precise was the bombing that the then Mount Elgon MP Fred Kapondi protested.

With such a sad ending for the ragtag militia that operated in Mount Elgon, it is high time the Laikipia bandits relinquish from fighting lest the military descends on them with never-seen-before precision. 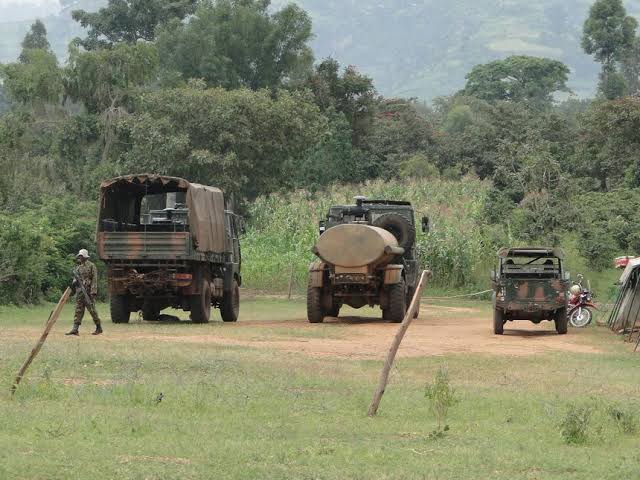 Military lorries in Mt Elgon during the 2008 operation 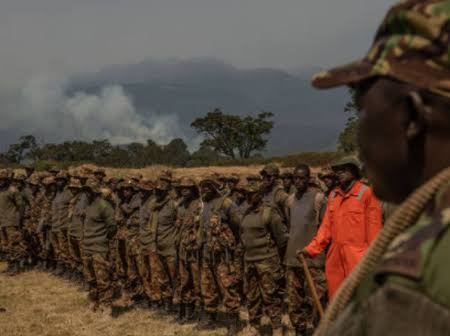 "I Am Not A Stupid Person, I Cannot Commit Political Suicide" Rigathi Gachagua Says

Mudavadi Reveals Uhuru, Ruto Fights Might Trickle Down to the Security Sector and Cause Trouble

The Journey To Negotiated Democracy In Mandera