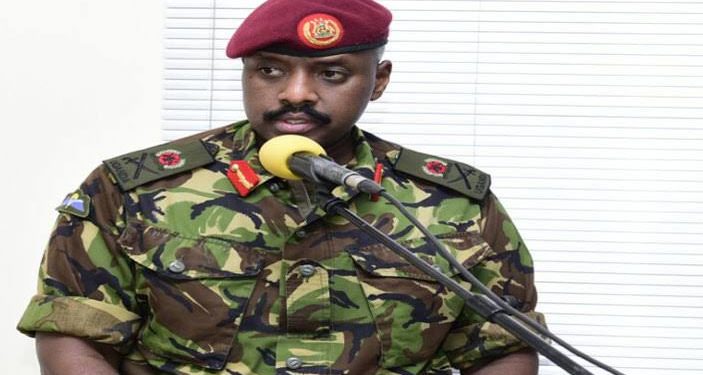 Uganda's commander of land forces and son of President Yoweri Museveni has hailed the cooperation between Uganda and the DRC.

The general thanked Ugandan troops, as well as their Congolese counterparts, for their outstanding performance in Operation Shujaa on his Twitter page. "We thank our compatriots for the support. Long live the brotherhood between the people of DRC and Uganda. We shall triumph against the terrorists," he wrote. 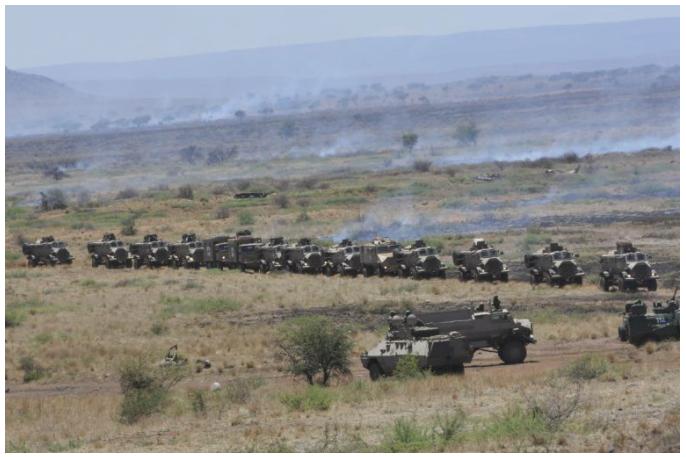 Operation Shujaa consists of military strikes conducted by Uganda's UPDF soldiers in coordination with Congolese forces deep within Congo against Allied Democratic Forces-ADF rebels. The action follows a spate of terror acts across Uganda, blamed on the ADF. 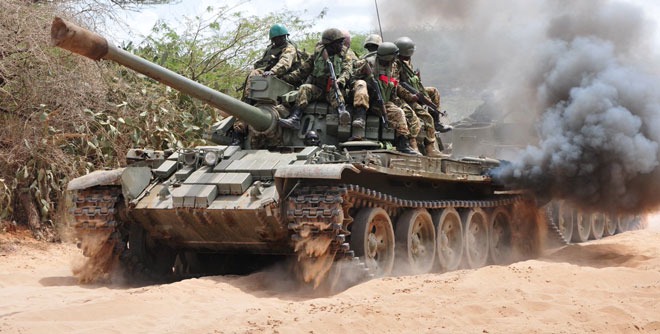 The overall commander of Operation Shujaa, Maj Gen Muhanga Kayanja, has stated that the attack on the terror group will continue until their will to fight is crushed. The commander went on to say that the terrorists had sustained heavy casualties as a result of UPDF air and artillery fire. The Allied Democratic Forces (ADF) is an Islamist rebel group in Uganda and the Democratic Republic of the Congo (DRC) that the Ugandan government considers a terrorist organization. Initially based in western Uganda, it has since extended into the DRC. 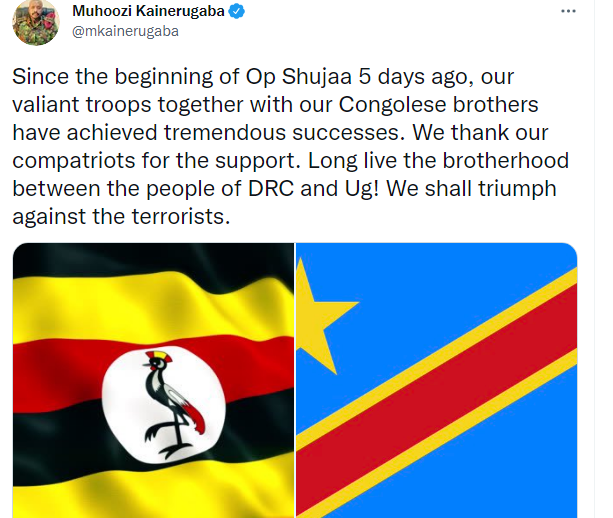 Opinion: Looming Disagreement In Newly-Formed Coalition Between ANC And UDA

Kakamega: Savula In A Tight Spot As FORD-Kenya MP Challenged Him On TV Over Claims On Bribery Of ANC